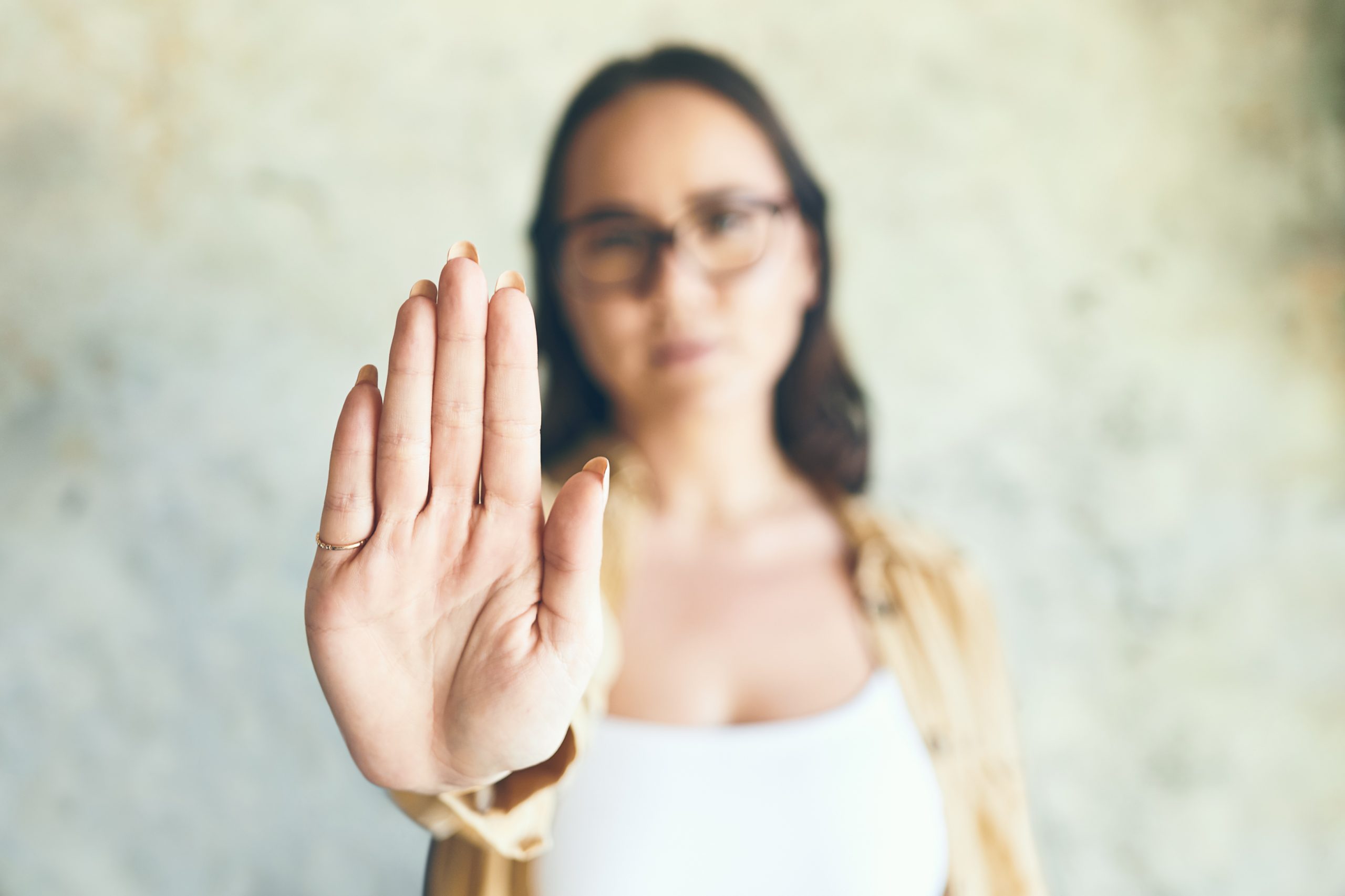 Blocking you back was a reactionary act based on you blocking him first.

Clearly, you were fed up with this guy.

Blocking him was your middle finger to his wishy-washy behavior.

A lack of responses to your messages or a lack of urgency in his responses were taking their toll.

His reluctance to put out the effort to communicate and truly get to know you was taking its toll.

His refusal to make the effort to see you or ask you out was making you have sleepless nights.

To your shock and surprise, after all of his lackadaisical behavior in prior weeks, he chooses to do something.

He reacts by blocking you back.

Have you awoken the lazy fox?

Blocking you back actually bodes well for you.

In reacting to something you did, he showed emotion.

Someone showing emotion in reaction to something someone else did is someone who still has a degree of investment.

Now, don’t get too excited.

We aren’t talking about wedding bells here, just some emotion.

A guy without emotion is a guy indifferent.

An indifferent guy wouldn’t have reacted by blocking you back.

He wouldn’t have cared.

Blocking you back after you blocked him is reactionary, leaving the question of just how deep this emotion goes.

Finding out how deep it goes requires that you unblock him.

Start living your life to the fullest and post those activities to your social media.

Tell mutual friends about how much fun you have been having and all the adventures you are going on.

All this gets back to him whether it be through social media or mutual friends.

Never mention him when you post about your adventures on social media or talk to mutual friends.

In time, he has had enough of hearing about how great your life is and he finds himself on your social media or talking to mutual friends about you.

You are having a whole lot of fun.

This isn’t the girl who only weeks ago was up in arms about his lack of assertiveness and reluctance to communicate.

This girl isn’t sitting by her phone waiting for her Prince Charming.

She is living her life to the fullest.

Not only that, you started hitting the gym.

You look better physically than you have ever been in your life.

Everyone is singing your praises on social media and real life.

All of this is getting back to him.

The thought of you having such an exciting, fulfilling and healthy life without him in it is becoming too much to bear.

He remembers the girl from weeks ago who cared so much that he wasn’t calling her or asking her out on dates.

Now, you seem to be a whole other person.

He tries to fight the urge to reconnect with you, but it is a losing battle.

He waits to see if you acknowledge that move.

Acting oblivious to this, you continue living your life to the fullest.

Soon, he is liking your social media pictures.

You still ignore him.

He is now one of the first to comment on your pictures.

The lack of reaction on your part persists.

Desperate for your acknowledge and attention, he calls or sends you a DM.

Now you know that there is something about you that goes beneath the surface.

Now that he has unblocked you and contacted you, it is left to you to decide whether you want to explore how deep his emotions go by making him chase you.

By this point, you are having so much fun with your own life that you just might not care anymore.