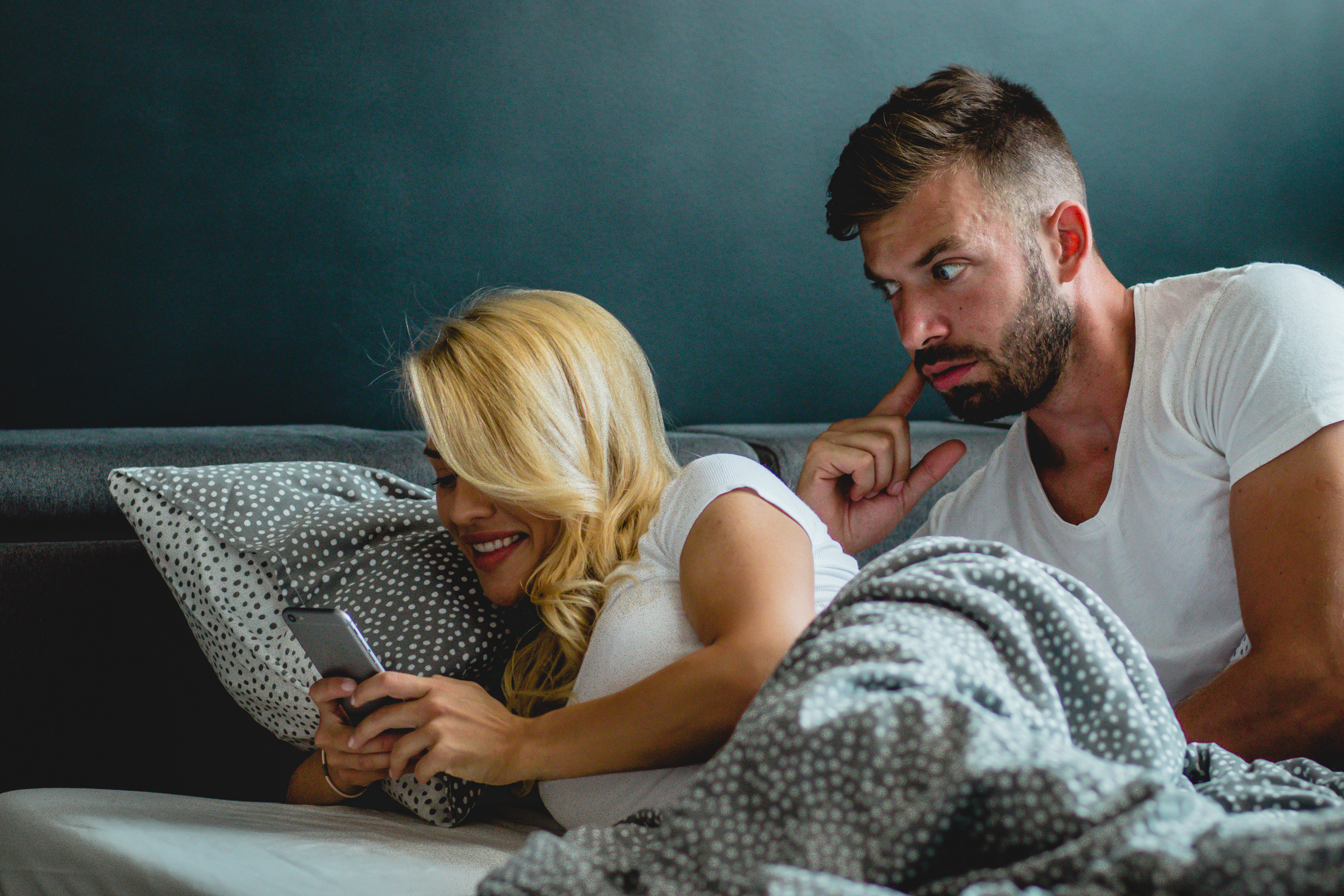 Realizing that you are onto their game and treating them in the exact same way you are being treated by them, is a shock to their game.

Guys like this aren’t used to getting found out.

Maybe early on when their game wasn’t as buttoned up, but with experience, that game has become so much better.

It’s so failproof, they reach a point where they don’t even try to perfect it anymore.

They are at a satisfied standstill.

With all these women eating out of the palm of their hands, they get too fat with the glory of victory as these clueless women fall prey to their charms over and over again.

When he went after you, he thought you were like all the rest.

Melting at his every word, hanging onto his empty promises, eagerly waiting for his calls and closing your eyes with him as your last image as you fell asleep at night.

You know the game too well.

Sensing the signs of a player, you went into this with your eyes wide open, knowing that you weren’t going to let yourself get played.

He thought he had you, just like he has all the other women who call him endlessly through the day vying for his attention.

The wiser, you kept your dating options open and never allowed his beguiling charms to affect your psyche.

Once he realized you knew what his game was all about, he got offended and angry.

So much success in getting women to fall for his charm has left him with a grandiose sense of entitlement.

Surely, you aren’t treating him as though he is just another thirsty fanboy.

His sense of entitlement is crumbling right before his eyes.

How on earth are you onto his game?

Why aren’t you besieging him to give you more attention?

Not only has his sense of entitlement shattered, his pride and ego have just been given a serious shellacking.

Not since his early days in the game has he felt anything like this.

In fact, this is worse.

His game was failproof until you.

To find out that he is only one of many of your fanboys that you puppet leaves him playing the victim.

All of a sudden, this consummate, heartless player is the victim?

This level of entitlement is stinking everything up right now.

It is not so much that he truly is hurt that you have been playing him just as he thought he was playing you, it’s the feeling that someone got one over on him.

That is where most of his anger is coming from.

Learning that someone got one over on him and made him look like a fool.

For years, he has shown an inability to develop healthy meaningful relationships with women.

He only uses them.

The realization that you have been playing the game all along took a massive bite out of the only thing of consequence in his life, himself.