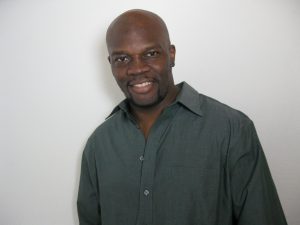 Hi, I’m Luke and thanks for visiting Dating Logic.

I created this website to help you better navigate through the sometimes murky waters of dating and relationships.

For the last several years I have helped thousands of people, including over 100,000 subscribers on Youtube, get answers and solutions to their dating and relationship issues.

The information on this website draws attention to many of the common and uncommon issues we experience in dating and relationships, with actionable steps to help you identify, understand and conquer them.

Sometimes, the words on a website aren’t enough to completely resolve an issue. This is why I offer private coaching for those who need it.