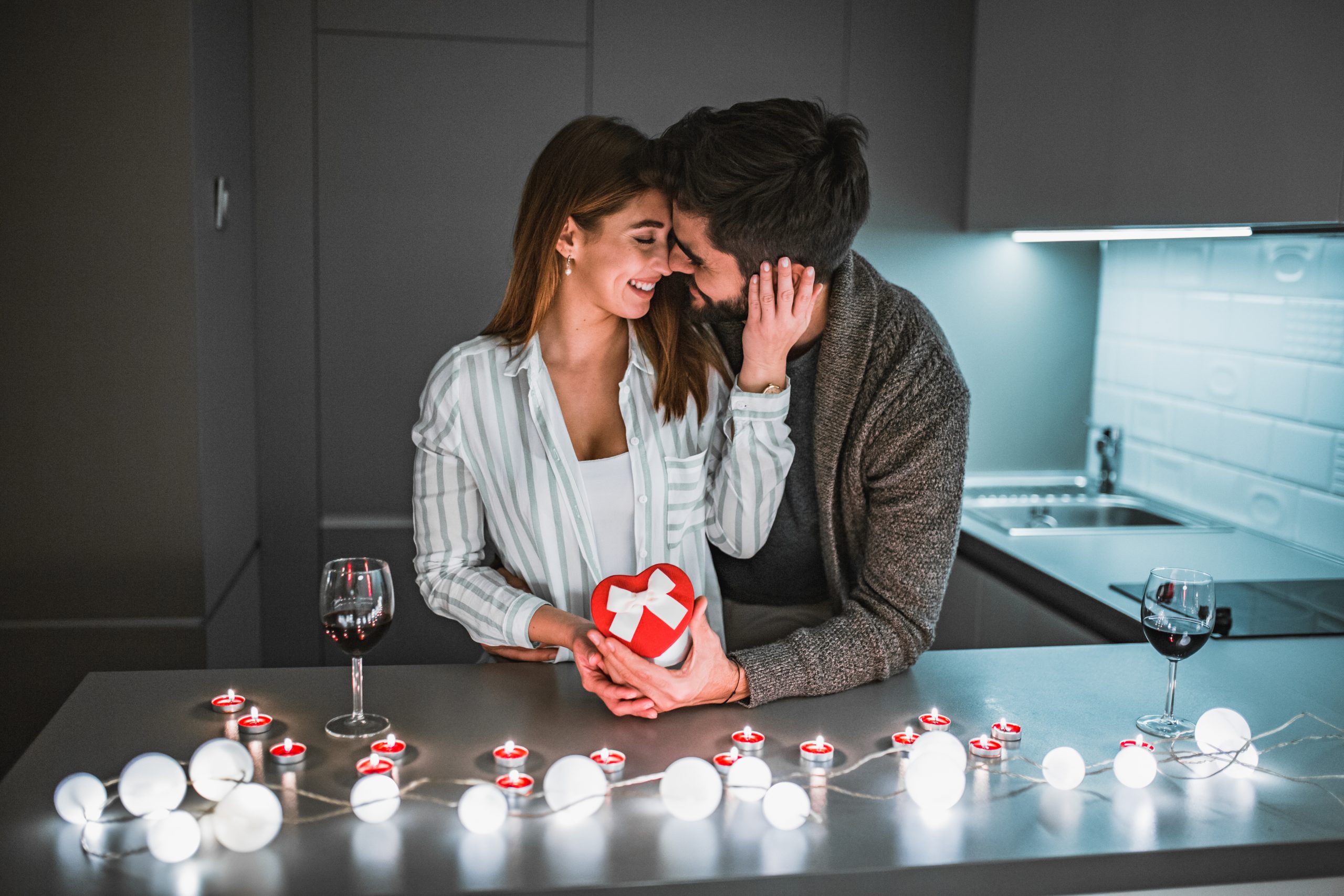 Knowing the source of his commitment phobia is absolutely essential.

Try not to get so caught up in your feelings for him that you ignore this very important part.

Doing so leads to seemingly endless frustration and failure.

You need to know the source.

There are some men whose commitment phobia comes from a place that only requires a few tweaks to ameliorate or overcome.

Getting them to fall in love with you at that point becomes easy.

There are others whose commitment phobia ties into very deep wounds sustained from childhood and onwards.

You want to be in the earlier group where his commitment phobia isn’t deeply rooted in psychological trauma.

To discover which type you are dealing with, pay attention when he talks to you about his thoughts and emotions, and pay close attention to his mood.

A man with commitment phobia that isn’t deep-rooted has a much better attitude about his childhood, thoughts and emotions.

He shares a lot more good stories about past experiences than he does bad.

His personality and mood is consistent.

He isn’t Jekyll and Hyde.

For the most part, when you talk to him and hang out with him, his temperament is consistently upbeat or just even keel.

A guy with deep-rooted commitment phobia has constant mood swings.

A weekend of bliss gives way to a consequent weekend of constant fights or sulking.

Mood swings are a major factor when it comes to determining how deep his commitment phobia goes.

A guy who is more open about his thoughts, feelings, emotions and with little to no mood swings is a guy with the best disposition to overcome commitment phobia.

All you need to do is build trust with him to get him to eventually fall in love with you.

Most guys in this category aren’t commitment-phobic due to an inability to be faithful to any one girl.

They are commitment-phobic because they haven’t met a girl they believe they are capable of trusting.

How do you get him to trust you?

Be with him in his darkest moments.

Be the first person he thinks about when he is in a bind.

It doesn’t always mean he needs you to do him a favor.

Sometimes, he just wants someone who listens without judgment.

At work, he has a boss that keeps hounding him.

Amongst family members, someone is abusing substances.

With his life goals, whether they be professional or personal, he is having difficulty staying motivated.

Conversations with him need to branch out from just the two of you to much more.

Let him see that you are open to hear him talk about anything and everything, whether it be pleasant or painful.

Trust is developed when a guy believes he can open up about anything that is bothering him, not just the topics he thinks you would prefer talking about.

Once you have done this on a consistent basis, he knows that you are a girl he is capable of completely being himself with.

He lets down his guard entirely.

Falling in love at this point is so much easier for him to do.

He would much rather commit to you knowing that no matter what, you accept him for who he truly is, as opposed to the ideal of what you expect him to be.

On the flip side, a guy who has commitment phobia that goes much deeper, having a lot to do with childhood trauma, must put the work in on himself to get out of this funk.

This means understanding he has a problem and willing to talk to a professional about it.

Fixing a guy like this on your own isn’t smart.

The best you can do is be willing to support him as he makes active efforts to get help for his condition, even if that means going with him to sessions.

So, being his friend for now is the better approach.

Romance must be kept at bay for now.

He must do the work necessary to excise his demons before going any further.

Otherwise, the prospect of falling in love and having a healthy committed relationship with him is nothing but a pipe dream.