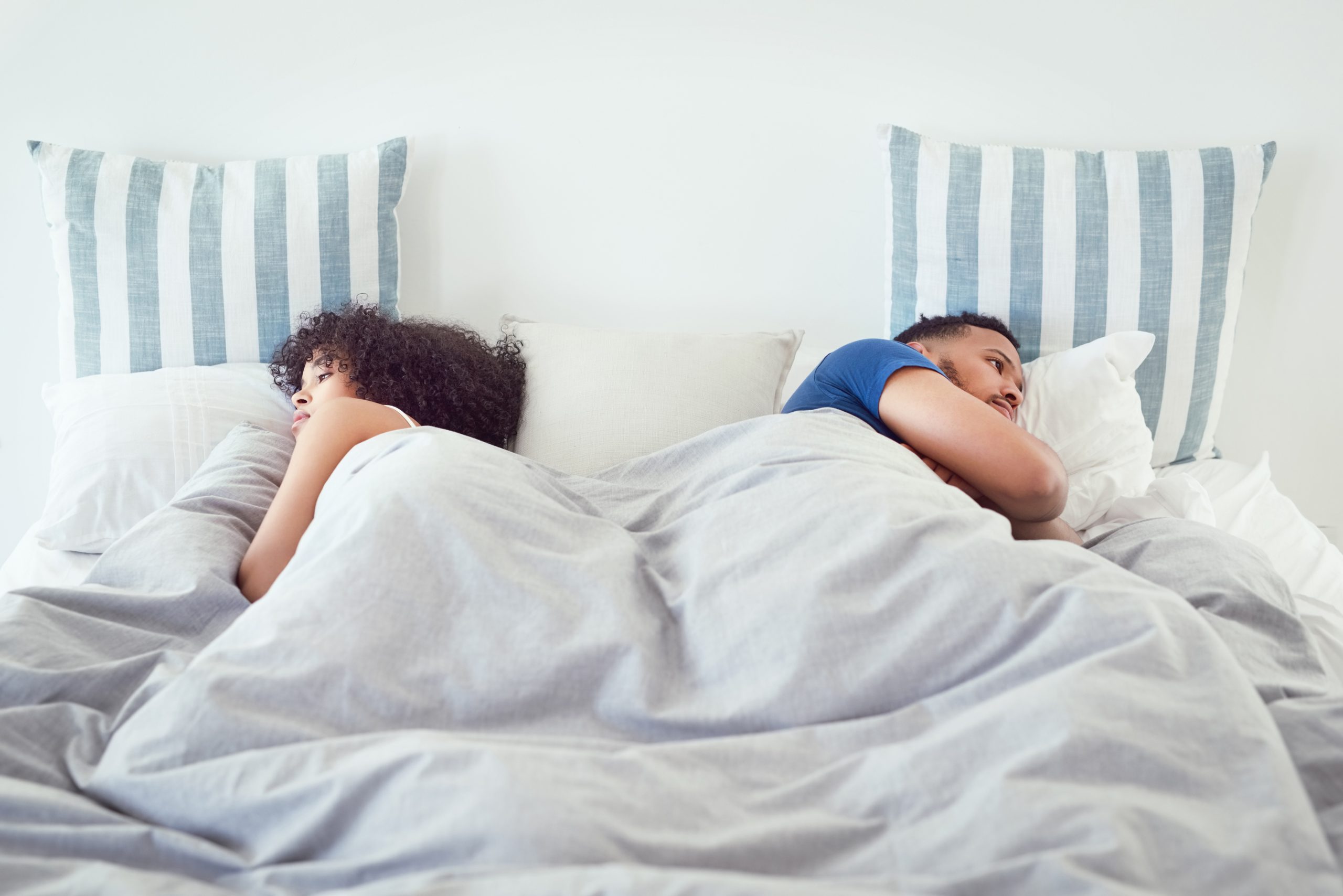 A lot of meaningful conversation before putting out on the first date leaves a lot more to the puzzle of who you are as a person.

Having sex with each other at the conclusion of that first date shouldn’t damper a guy’s enthusiasm to want to learn more about your life and who you are as a person so as to complete the puzzle, as long as he is mentally and emotionally mature.

We no longer live in Victorian times.

Most modern men understand that the modern woman doesn’t walk around in corsets anymore.

She is sexually liberated.

She has a choice in exercising that sexual liberation as she pleases.

Some girls don’t put out for several dates as a rule and others choose not to play by the rules.

The guy who would be turned off by a girl putting out on a first date is a hypocrite.

He partook in the event and had fun.

Judging you after the fact lets you know exactly who you are dealing with.

He is doing you a favor by liking you less.

Some guys out there still have this dream about landing an innocent virgin.

It’s not so much her virtue they care about, it’s his ability to tell the world that he landed an untouched fruit.

There is something about being her first.

It sends a jolt of electricity through these insecure men.

But that feeling doesn’t last.

What about who she is as a person?

Do you two even have that much in common?

What about her opinions on important social topics?

None of these mattered all that much as long as she was an unblemished flower.

Now that he is with her, he realizes that they really have next to nothing in common.

What matters most is how you both connect physically and psychologically.

We have been socialized into believing that it starts with the psychological, leaving the physical for some time possibly into the foreseeable future.

There is nothing wrong with this approach.

Again, many women are more traditional and stick with this approach.

But, alas, times have changed.

The rules are not so linear.

Some women are able to do both at the same time, the physical and the psychological.

If you have just put out to a guy who is capable of doing both simultaneously, the chances of seeing him again and going on a second date and many more are very good.

On the other hand, if he is incapable of doing both simultaneously, things become more complicated.

The introduction of sex this early in courtship sometimes makes one party begin to focus on that part a lot more than on the psychological getting-to-know-you part.

If that is the case, he doesn’t care all that much about getting to know you anymore, he just wants to have more sex.

Although in and of itself, a girl who puts out on a first date doesn’t turn off most guys, it creates a complication if one party isn’t mentally and emotionally mature enough to handle it properly.

A guy who lacks the mental and emotional maturity to keep himself from allowing a physical act to become so all consuming that he is now unable to maintain a level of discourse and camaraderie that existed before said act, is often the one who becomes too presumptuous and is now unable to think about anything else but sleeping with you again.

This is why it is always to your advantage to do the work of vetting him mentally and emotionally beforehand.

If you had lots of conversations with him before meeting on the first date, you had ample opportunity to gauge his mental and emotional maturity.

If you didn’t, then all you really had to go on was the first date.

It’s a gamble when you put out on a first date with a guy you really like without the benefit of communicating weeks in advance.

If you hear from him soon after and there is no talk about sex but his focus remains squarely on continuing to get to know you, your gamble paid off.