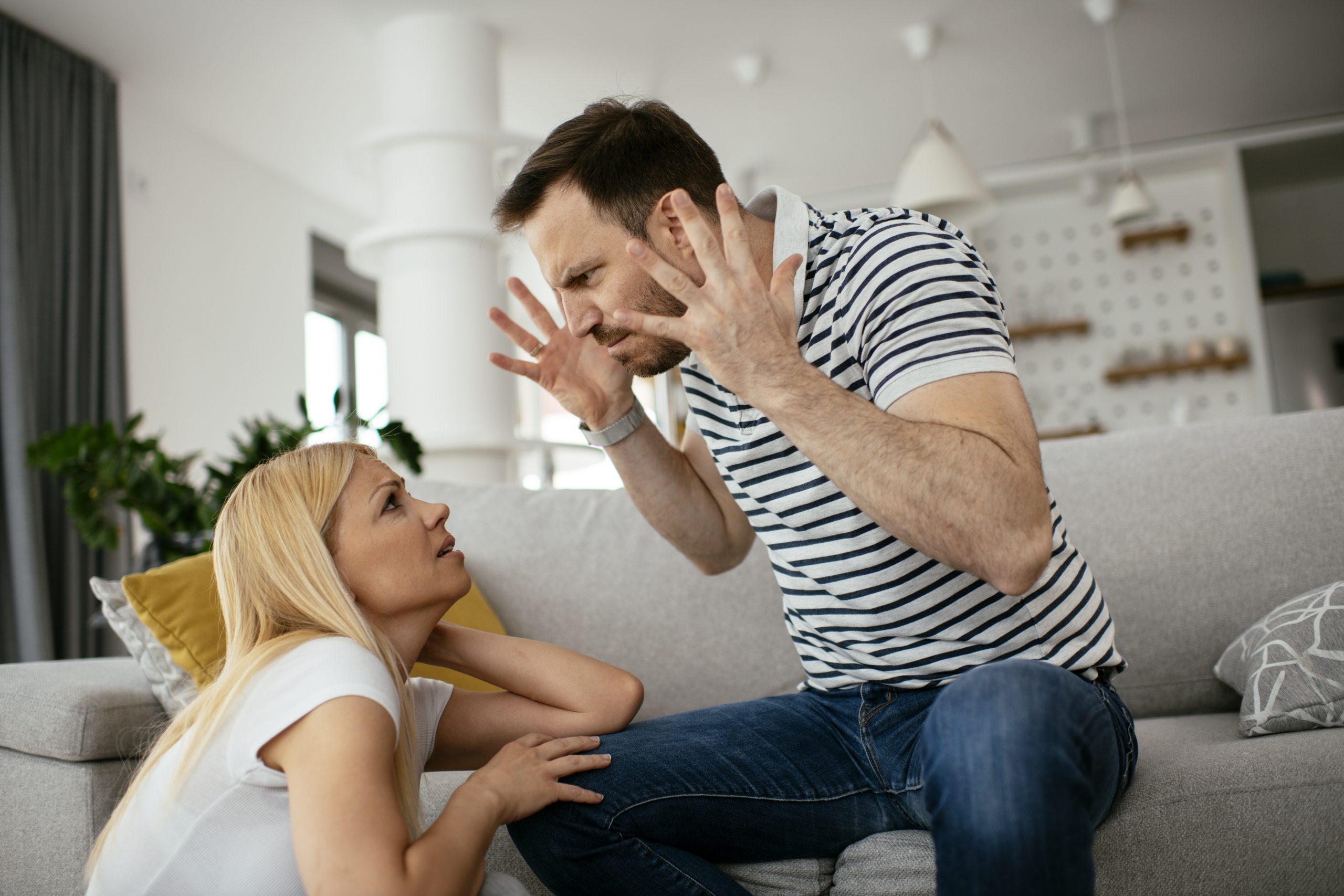 In general, a guy doesn’t stay mad for long.

There is an initial surge of anger, but it does dissipate within a matter of hours or a couple of days.

When you make a guy mad, your best option is to leave him be and avoid making the mistake that a lot of girls make in constantly attempting to talk to him.

Every time you do this, you remind him that he is actually mad at you.

Before your incessant attempts to talk to him after the inciting incident, he was conceivably in the process of cooling off and calming down.

Now, he sees that you have called him six times in the last hour and it infuriates him.

He consequently stays mad at you.

What you have done here is prolong the fact that he is mad at you by your incessant attempts to communicate.

When a guy is mad, he needs his time separated from that source of anger.

He goes to hang out with his buddies, play video games, fix his car, go for a drink.

In these moments, he is in his own head and needs some time to have his emotions calm down.

Now, sometimes, a guy stays mad longer than he realistically wants to so as to drive a point home.

This is especially true when you have been repeatedly doing something in the relationship that irks him.

He decides to stay mad at you longer precisely so that you get it.

For example, you two have a habit of repeatedly arguing about money.

He stays mad at you for a few extra days to drive the point home that he doesn’t like these arguments.

The few extra days isn’t a representation of how much he is fuming.

He is no longer mad on an emotional level, but he purposely gives it another few days to force you to recognize that he doesn’t like these arguments about money.

Giving it a few extra days is his passive-aggressive approach to showing you that he disapproves.

Guys have a harder time expressing their feelings.

They weren’t taught how to do that as children by their parents or community, nor have they been taught that doing so doesn’t mean they are any less manly.

Using a passive-aggressive approach with his body language, he hopes to get his disapproval across.

His body language in this instance is aloof and constricted.

He avoids communication for a few extra days.

The best option in this case is to give him his time to cool off.

Guys calm down relatively quickly and rarely hold onto an angry emotion for too long.

Holding onto anger for too long makes them feel weak.

Being that they are comfortable with using logic over emotion, staying mad at you for too long, is too much emotion for him to bear.

This works in your favor.

A guy’s disdain at being in his emotions for too long, forces him to stop being mad within a fairly short period of time.

Unfortunately, this doesn’t mean that he intends to have a heart to heart conversation with you when he comes back into the picture and is no longer mad.

This is where you have to take steps to address the issue in the future, but avoid doing so too quickly.

When he gets back with you, let things be for a while.

Let him get comfortable around you again before bringing it up.

You have to bring it up, as it is unlikely he does.

Remember, by their nature and how they’ve been raised, guys are less likely to talk about these sort of issues in a relationship.

Emotional expression in this capacity is alien to them and they consider it weak.

The onus is on you to have a real discussion about issues that make him mad and find a middle ground, with actionable steps to rectify the issues.

Own your flaws, so that he doesn’t feel like you are placing the entirety of the blame on him.

You are in this together.

Doing this gives you the best shot at avoiding incidents like this in the future.

9 thoughts on “How Long Do Guys Stay Mad?”