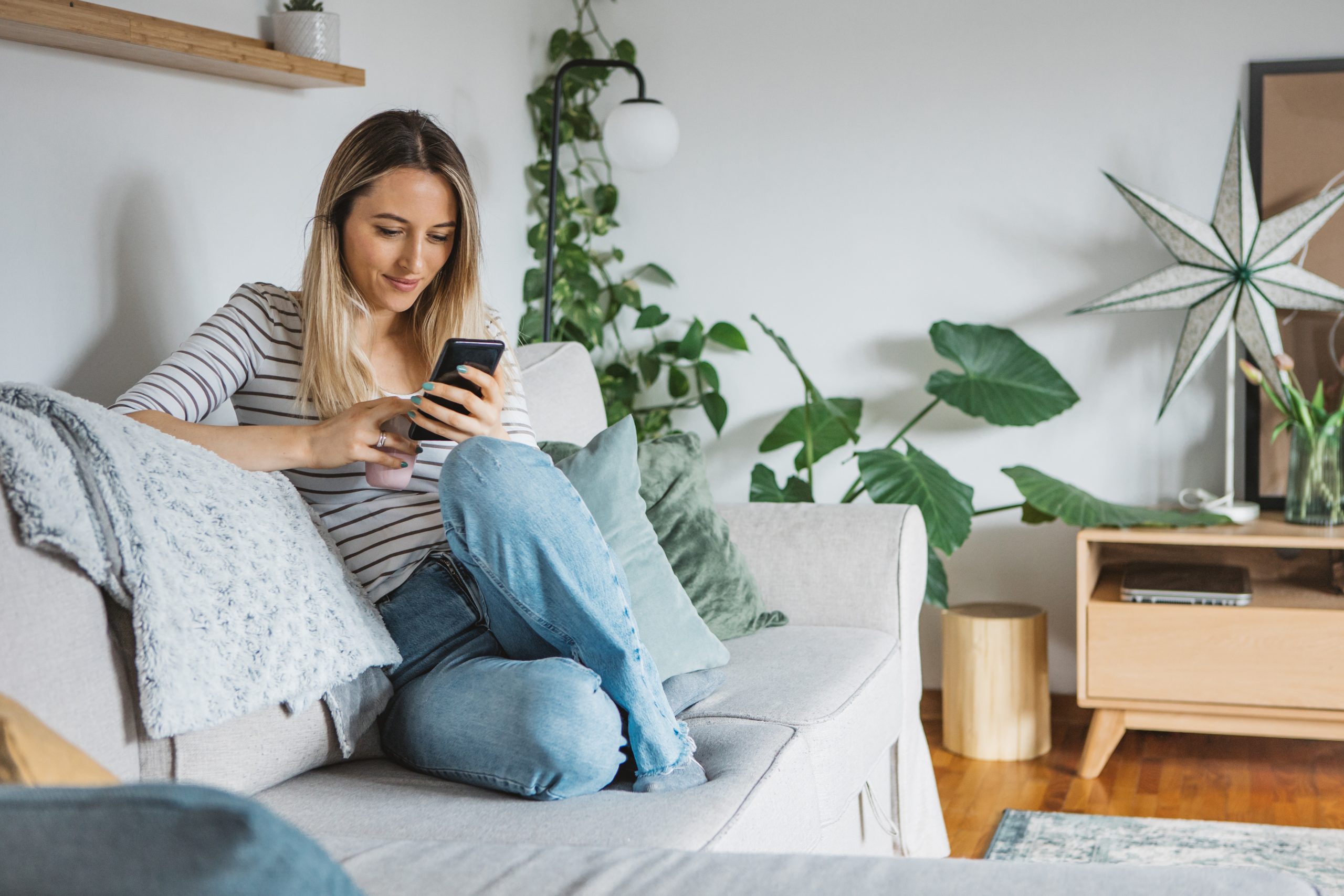 An attractive guy is receiving DMs from multiple women.

This means that the guy you like is desired.

Regardless of how attractive you are, receiving direct messages on social media from attractive women is nothing new to him.

They do have an effect in igniting his ego when he receives them.

With this volume of direct messages from women who deem him attractive on social media, he has been privy to a wide variety of messages.

There are women who compliment him directly in their DMs to him, calling him attractive and the like.

There are women who just greet him with a generic “Hello” and the like, in the hopes he kicks off a conversation with them.

These direct messages run the gamut and nothing surprises him anymore.

Eventually, the direct messages feel like they meld into each other in a psychedelic dance.

He doesn’t pay too much attention to them, save for the occasional woman who grabs his attention with her beauty.

There are a few exchanges between them, but rarely does it go anywhere.

In the end, once he got past her beauty, there wasn’t much left.

Sliding into his DMs and having an effect on him requires tactic.

Otherwise, you fall into the same bucket of the myriad of women who send him DMs everyday with generic to desperate messages.

Setting yourself apart from these women requires that you put in the time and work on your own social media.

Pay attention to what he posts on his social media.

Wherever there is a shared interest, use that as a guide for what you choose to post on your social media.

For example, he loves posting pictures of himself out on hikes and you so happen to be passionate about hiking too.

This is where you get out there hiking and get pictures of yourself taken.

Post these pictures on your own social media describing where you are and what you are doing.

The energy and excitement needs to exude from your pictures.

Seek out additional passions that match his, using his social media as your guide.

In discovering that he posts a significant amount of pictures with him kayaking and you so happen to have a passion for kayaking, do your due diligence.

Get out there kayaking and have several pictures taken of yourself.

Post them on your social media in the same vain as you did the hiking pictures, with enthusiasm, energy, and excitement.

Socialize with people who leave comments on your posts in reference to your pictures, providing further insight and knowledge on the activity.

Posting pictures that show you involved in a similar passion is how you create a connection with a guy.

Many women who slide into his DMs rely on their good looks to get his attention.

He gets his fair share of attention from attractive women and there is rarely anything about them that keeps him interested for a protracted amount of time.

This is where you come in and set yourself apart from them.

By the time you slide into his DMs you have spent weeks matching his interests and posting those vivid pictures on your social media.

Most women don’t do this.

Their social media bears little resemblance to his and there direct messages are vapid, primarily concerned with giving him compliments or goading him to respond.

Instead of using this approach, send him a DM that addresses a passion he has that you share.

For example, ask him about something in relation to hiking and use your own experience in hiking to relate to him and enlighten him on information he is or isn’t aware of.

This is how you show him that you are a genuine enthusiast of hiking and not a pretender.

Sliding into his DMs with this approach is how you grab his attention and entice him to respond.

It’s a substantive approach that sets you apart from the majority of women who slide into his DMs.

Seeing your vivid pictures on a hiking trail is like a breath of fresh air, as opposed to the endless selfies he sees on the social media of women who DM him.