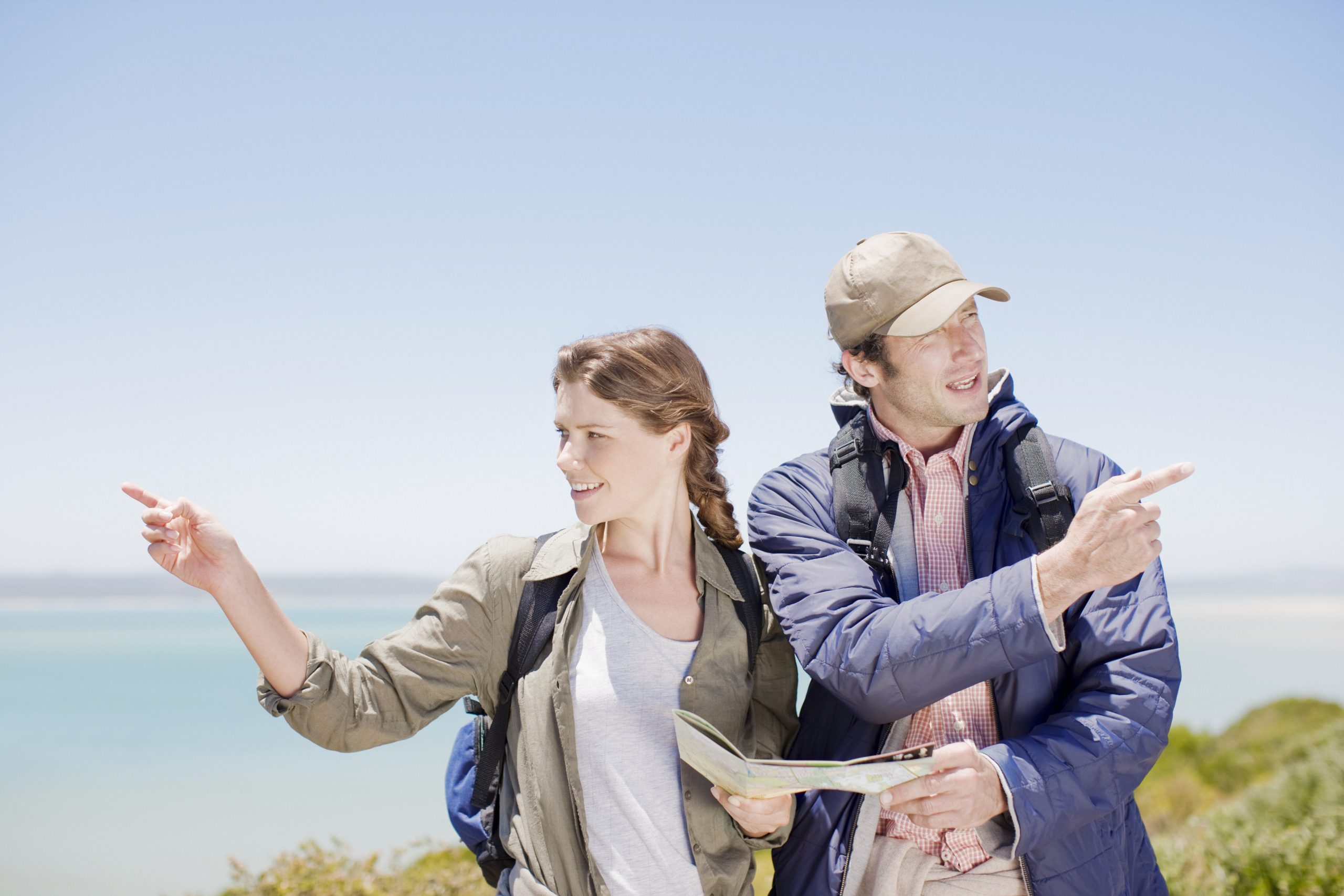 In living a life of an independent woman, making a man feel needed doesn’t come to you like second nature.

You are so used to handling your business.

As a handy person, you have never had an issue fixing stuff around the house or changing a car tire.

You have been working and making your own money since you were a teenager, so you learned financial discipline early in life.

Having parents who told you to work hard and never rely on a man, your independent streak was infused in you early on too.

The friends you associate with are as independent as you are, leaving you with next to no one to look to for guidance on how to make a man feel needed.

At first, you didn’t realize that your independent nature was creating a problem in your romantic relationships.

It took a while before you finally came to terms with the need to approach your romantic relationships differently.

Without an adjustment, you fear you are doomed to go out on endless dates that result in endless short-lived relationships.

It’s getting old and you desire a change.

Kudos to you for coming to this realization and knowing that a change is needed to give yourself a chance at a healthy, long-lasting relationship.

Here is the good news.

Making a man feel needed isn’t as hard as you think it is.

You don’t have to completely abandon your independent streak to do it either.

Yes, you have the leeway to make plans like you have done in previous relationships, when it comes to trips or certain dates.

You don’t have to completely give these up.

Most men aren’t planners and have no qualms when a woman does the planning for particular activities.

Making a man feel needed speaks to what his love language is.

Most men feel needed when they are deferred to in decision-making.

You are so used to being independent and making fast or well-thought-out decisions, you forget about your partner’s input.

This is where you need to apply the breaks.

Deferring to a man with decision-making is the key to making him feel needed.

This deference works with the serious to the mundane.

For the mundane, you are going out for dinner and leave it to him to decide where.

You are going to the movies and leave it to him to decide what to see.

You are lost somewhere and leave it to him to figure it out, unless he expressly asks for your help.

For the serious, you are updating your resume, looking to find a new job, and ask for his input on how to write it or what to include.

There is a family emergency and you need to find a way home, leaving him to do the booking or plot your way home, which speaks volumes about how much you need him and trust him.

Finally, something major needs fixing in the house and you defer to him on how to go about doing it.

No matter how badly you crave to resolve it at a faster pace, don’t.

Trust that he is handling it.

As long as it isn’t something that needs immediate resolution, be patient.

Not everyone operates at your speed.

Give him the time to take care of it at his own pace.

Hopefully, it doesn’t take too long, but give it sufficient time.

So much about making a man feel needed comes down to having an awareness of how you behave and quickly stopping yourself from getting ahead of a problem in your mission to resolve it.

Trust that your man has agency to make the right decisions and give him the time to get a problem resolved.