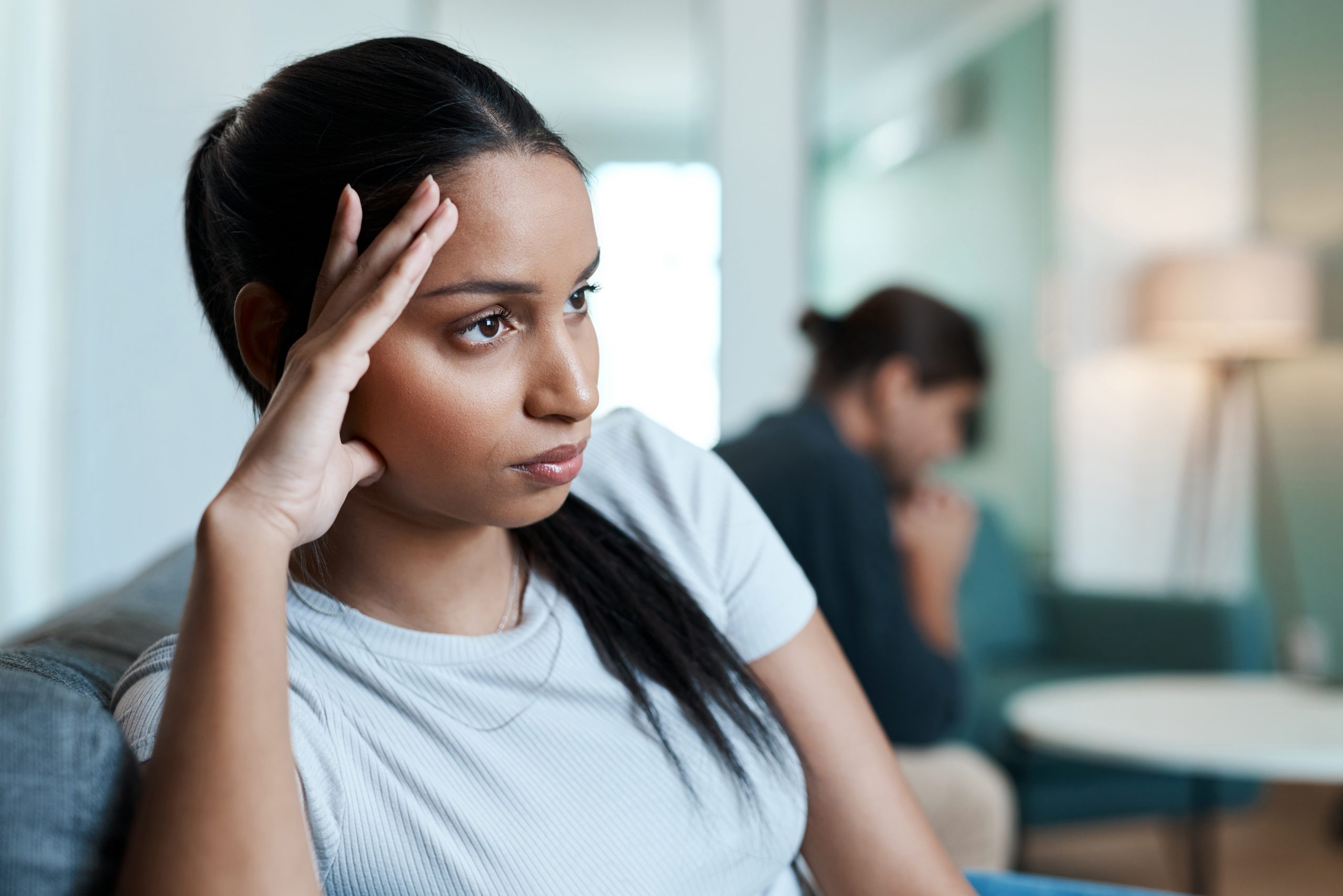 Knowing what he is looking for from the beginning, gives you a better ability to figure out why he is behaving how he is.

A guy who have been clear to you about his intentions from the beginning, is someone that has laid out his expectations.

When he informs you that he isn’t looking for a relationship, but is open to one, he has made it clear that finding a relationship isn’t a priority to him.

This is where you need to be cognizant of your own expectations.

Many a time, men tell women what they are looking for, but the women choose to believe what they want to.

You tell yourself that although you are looking for a serious relationship and he clearly stated that he isn’t or might be open to one, you are going to change his mind.

This is where you have literally walked yourself into a morass of confusion as you go out with this guy.

Unless he is fully ready to pursue a serious relationship, he isn’t that intent on experiencing one.

No matter how good it gets with him, his opinion hasn’t changed.

Sometimes, there are moments where it feels like he is about to turn a corner and choose to pursue a serious relationship.

This comes in various forms.

Suddenly, he is calling you a lot or hanging out with you a lot.

He is putting you around some of his friends or taking you to social events organized by his place of work.

He opens up to you about a life experience that he has never told you about.

He sacrifices his own time to help you with favors.

The temptation in these moments is to believe that his mind has changed and that he looks at you as something greater than someone he sleeps and hangs out with.

His behavior has changed of late and this must mean he wants to be in a serious relationship with you.

Believing this, you keep looking for further clues that he likes you romantically.

Everything he does that is a little off is given exaggerated significance that is unwarranted.

He calls you a new pet name and you look at that as yet another sign he likes you romantically and wants a serious relationship.

He gives you an unusually deep compliment and you instantly look at this as different.

As you are used to hearing frivolous compliments from him, this new compliment went much deeper, leaving you to believe that he is looking at you differently.

It was a compliment directed at your persona, as opposed to your physicality.

This is something he never does and yet he did it.

Like everything else you are picking up on, you persist in using these minor gestures as reassurance that he likes you romantically and wants a serious relationship.

In reality, he doesn’t.

Your mind wants to interpret these behaviors as signs that he has changed his mind and wants what you want.

You have chosen to confuse yourself, instead of accepting what he told you from the initiation of your relationship with him.

A guy who desires a serious relationship isn’t ambiguous about it.

He is aware of it early and pursues you in that vain.