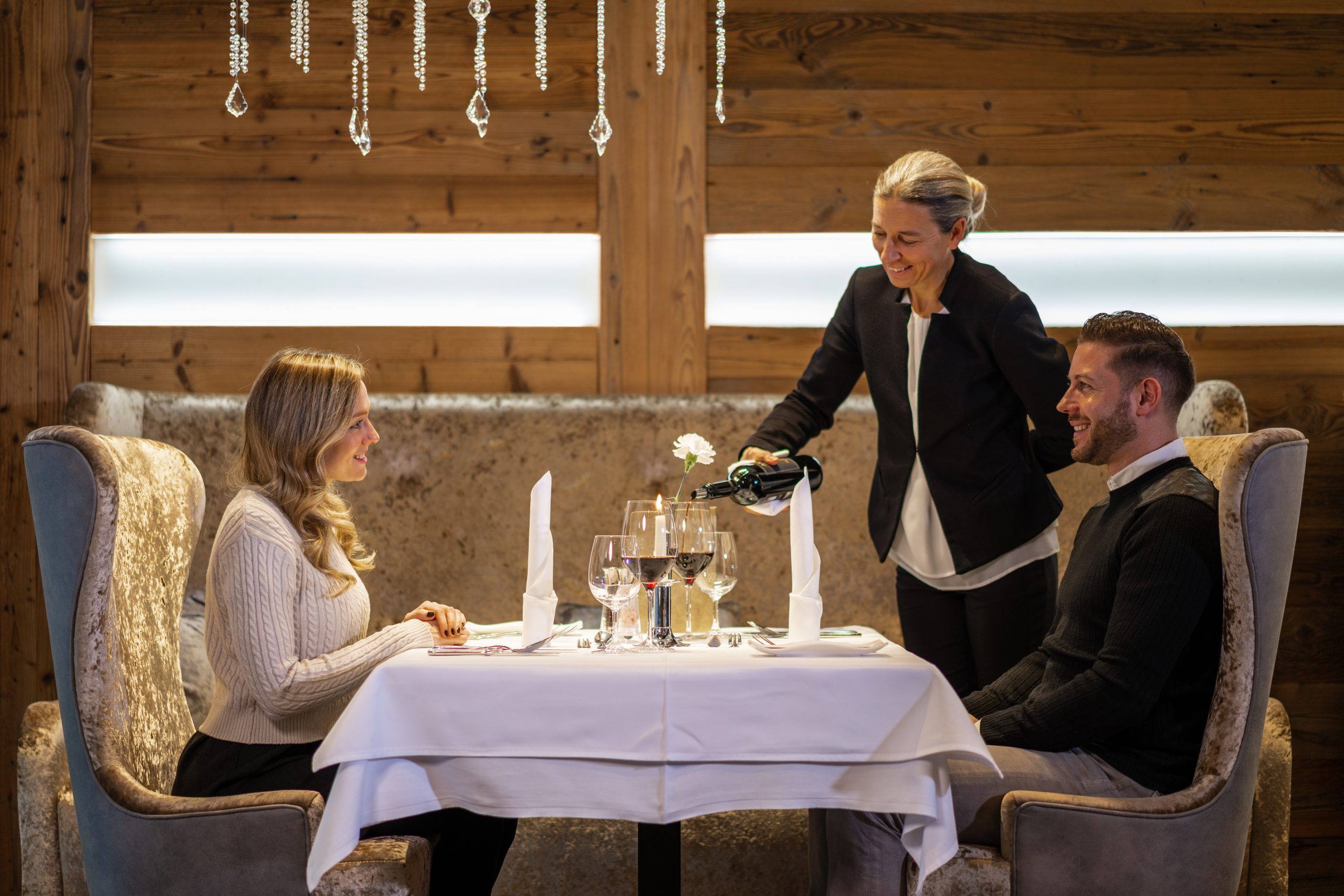 A developing friends with benefits relationship is devoid of proper dates.

Most meetups are with an intent to have sex.

The majority of the time, dates are spontaneous and rarely planned out with great attention.

Yes, those dates are cheap too and a good amount of the time, the two are paying for their own orders.

A developing friends with benefits relationship has sporadic communication.

One week is filled with messages to each other and the next is lackluster.

Communication is greatest just before and immediately after sex.

On the week you plan to be intimate, there is a deluge of messaging.

Anticipation is building and there is a flurry of messages.

Many of these messages are flirtatious in nature.

This period is fun, but misleading.

It’s tempting to read the deluge of messages as a sign that the friends with benefits relationship has transitioned into a serious relationship, but it hasn’t.

The increased volume of messaging is in anticipation of meeting up to have sex and the sex itself isn’t that intimate.

Though it’s good, it’s hurried, and there is little time spent on foreplay nor on conversation after the act.

Once that meeting has occurred, there is additional messaging in the immediate aftermath, but it dies off fairly fast.

Weeks of next to no communication isn’t unusual, until the itch to have sex returns and the two parties are at it again, deluging each other with messages.

It’s rare that you meet the bulk of his friends.

A friend with benefits doesn’t mind having you meet a friend or two of his, but you won’t meet the bulk of them.

The same applies to his family.

After a while, meeting a member or two of his family isn’t unusual, but he isn’t inviting you to weddings or family social events.

A developing serious relationship is in direct opposition to the aforementioned.

The dates are planned out and elaborate.

Unlike meeting at fast food restaurants for a quick bite, as friends with benefits do, elaborately planned out dates to romantic venues are a staple.

As you develop greater rapport, the communication frequency increases.

You come to expect hearing from him each and every day, several times a day.

Conversations are eclectic and range from lighthearted banter to introspective dialogue.

Meeting up with each other is intended to be a deeper experience, and not solely about having sex.

Foreplay has as great a priority as the act of sex itself.

Over time, you go from meeting one or two of his friends and family members, to a significant amount of them.

He doesn’t hesitate to invite you to weddings or family social events.

Not too long after this, he is asking you to bring some of your own family members to come to a family event.

This is when you know he wants his family to be around yours, which is a strong signal that he is serious about you and wants a future with you.