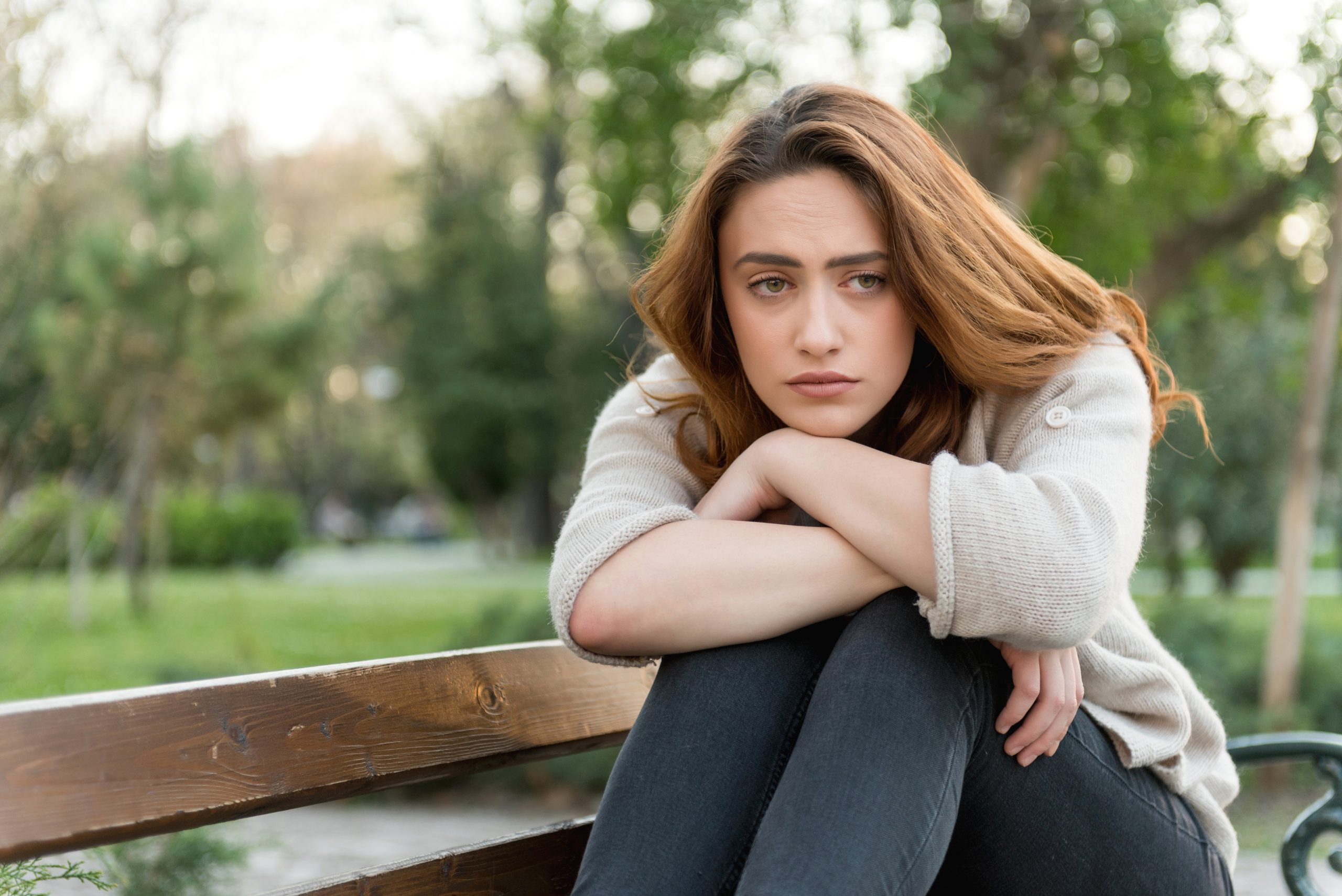 Assumptions and judgments about the good looking woman are made without a shred of evidence.

She has a boyfriend. She is conceited. He is not her type. She’ll scream harassment. She’ll call the cops. She’ll humiliate him.

On and on it goes.

The longer he thinks, the more reason he gives himself not to approach the good looking woman.

By the time his imbroglio of thoughts has run their course, he forgets that there was a splitting moment when he actually considered approaching her.

He has made himself believe she is unattainable.

This saves him the risk of putting out the effort of approaching her.

His precious ego has been saved.

No need to put himself out there only to get shot down.

He gets back to staring at his phone, scrolling past the most recent posts of some of his favorite Instagram or social media models.

He has even sent some DMs to some of these good looking women online.

Much better for his ego.

Not hearing back from an online crush feels a lot less hurtful than it is to get rejected by a good looking woman face to face.

That’s the glory of the internet.

Other men have chosen not to approach women period, whether she is good looking or not.

These men believe women are only out to take advantage of what they have to offer.

The more good looking she is, the more likely she takes even more.

To them, women are takers who give nothing of value back in return.

Though it feels like they are only ignoring you, they are ignoring all women.

Once he gets off, he is back to the video game.

He never had to waste expenditure on a woman who would take him for a ride and empty his bank account.

This lifestyle of control suits him best.

Good looking women are put on a pedestal in society.

They grace the covers of glamor magazines.

Some men instantly believe that trying to woo a woman like this wouldn’t be worth the bother.

She is too high maintenance.

She would demand to go to high class venues when all he wants most of the time is to sit on his sofa and watch Netflix.

When he watches these good looking women in movies, commercials and music videos, the message he is left with is that of superficiality.

To keep her would require giving her a life of luxury while constantly having to keep other men who want to sleep with her at bay.

This is simply too much for him.

That average woman he sees fairly regularly at a local coffee shop seems like a much better prospect.

She is less likely to be high maintenance.

Sitting back on the weekends chowing down on delivery pizza and streaming a movie seems much more of a prospect with her.

His mind is made up.

Tomorrow, he is going to ignore the good looking woman he always sees at a local department store and approach the average woman who frequents an adjacent coffee shop instead.