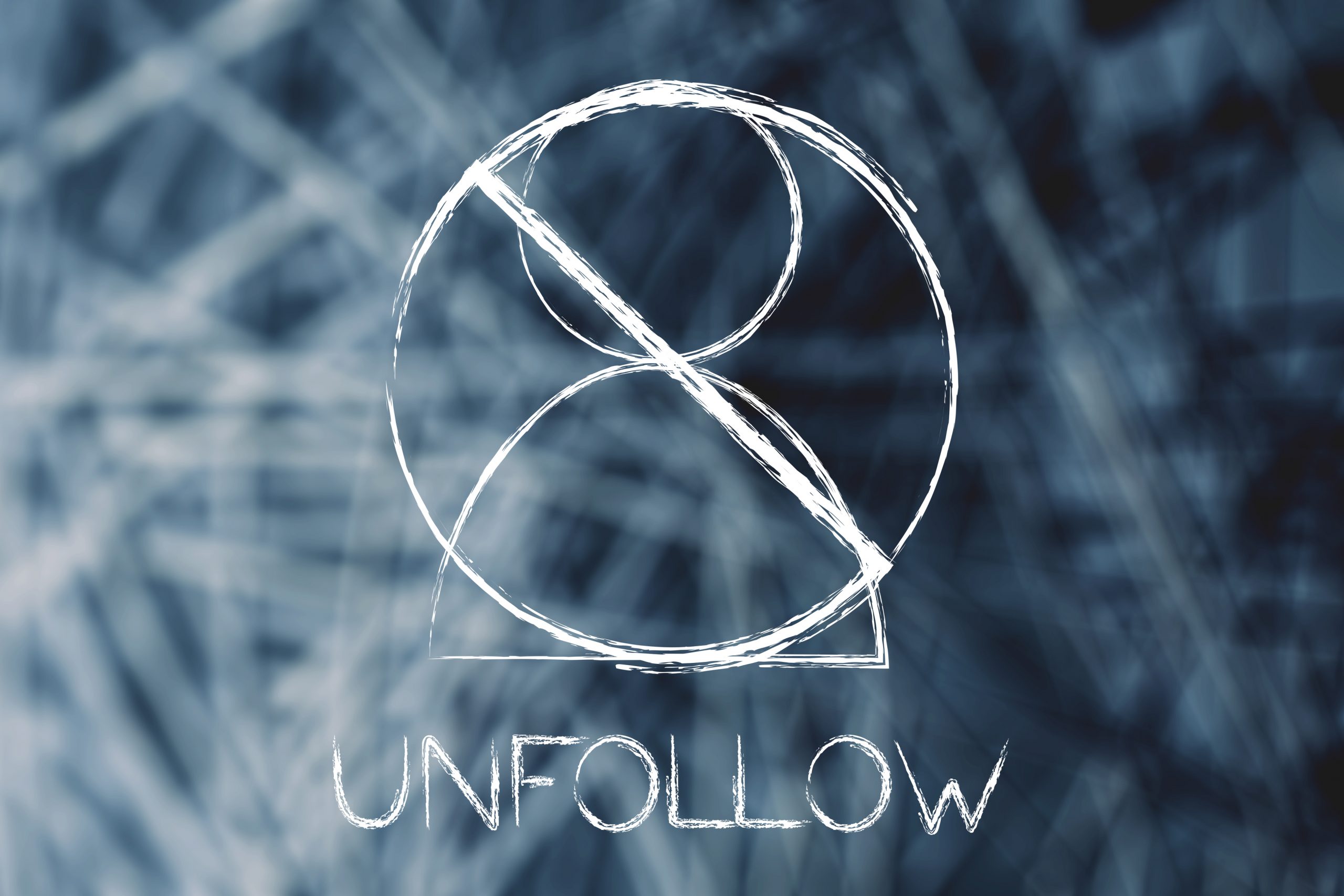 Such a definitive move takes the control away from him.

He would have much rather preferred you kept following him on social media so as to watch how you react to getting dumped.

By unfollowing him, you took a significant amount of power away from him.

Even though he dumped you, he still wants to maintain a degree of control over your actions and emotions.

By shutting him out, he is unable to gauge how you feel about the breakup and what you are doing about it.

He still wants to feel the rewarding effects of knowing you still want him and no longer have him.

This comes into play even more when he is still single.

He needs something to keep his ego fed until he finds a new girlfriend to replace you.

Leaving him in the dark as to how you are living your life post breakup means he has no say nor outlet.

This makes you too independent.

He doesn’t want that.

Unfollowing him was an act of strength and defiance.

He was always in control of your relationship and now you are shutting him out.

Guys who are used to having the power in a relationship find it very difficult to let it go, even when they are the ones that do the dumping.

Power and control becomes addictive. They need constant injections of it like a drug addict.

Merely watching how you stumble and falter having lost him as a boyfriend is enough to keep his addiction fed.

Unfollowing him from social media keeps him from getting his ego fed and he doesn’t like that.

Of course, he won’t tell you the real reason why unfollowing him on social media matters to him.

Like a programmed robot, he recites words that are designed to make you feel bad about what you have done.

After all, he did no such thing to you.

He didn’t unfollow you.

He chose to be the grown up in all this and keep you as a friend on social media.

You are the one who was vindictive in choosing to unfollow him.

Such callousness and cruelty.

Wasn’t he a kind boyfriend to you?

How could you do such a thing?

Guys who are used to having the power and control in relationships are very adept at manipulation.

They try to come off as though they are innocent in all of this and you are the one showing callousness, vindictiveness and a lack of decency.

Tactics in this vain are designed to make you feel guilt and get you to retract your actions.

Amid all this manipulation, you need to remember he is no longer your boyfriend.

You have no obligation to take his fake feelings of hurt into consideration.

Right now, your imperative should be to find healthy avenues to help you heal so that you are able to move on in the foreseeable future.

Rescinding what you have just done puts the power and control back in his hands.

He gets to watch your social media behavior, taking pleasure in witnessing how much you are hurting.

Meanwhile, following him once again on social media keeps you from shaking off the after-effects of his power hungry behavior, knowing that he is watching what you are doing as your constant reminder.

Soon, you falsely begin to make yourself believe that perhaps he wants you back, having seen that he liked some of your posts.

Why put yourself through this unnecessary experience?

Unfollowing him allowed you to take the power back.

Don’t make the mistake of giving it back.