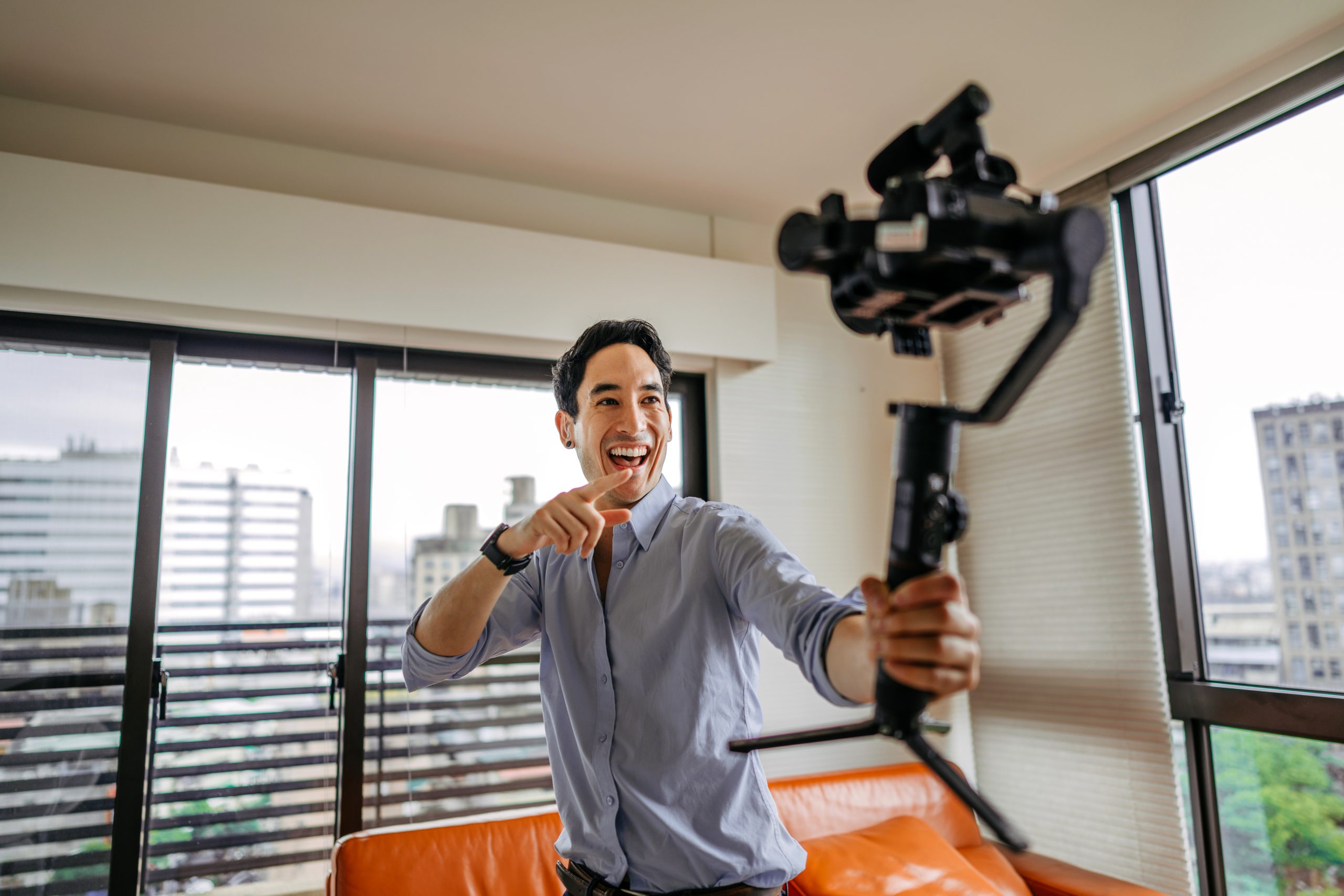 Social media is commonplace and everybody and their dog is on it.

Dating a guy who is very active on social media has its benefits and caveats.

One of these benefits is that he is clearly social by nature.

Conversations with him won’t be hard to come up with and maintain.

A guy that shares his life on social media is demonstrating an openness to who he is.

In a day and age where people want to know who they are dating beforehand, dating a guy who is very active on social media provides so much of that information.

Through his posts and activity, you establish a greater knowledge of whether he is a person who shares your interests and morals.

This goes beyond what you are seeing on his social media too.

Having demonstrated his openness on social media, getting him to open up to you as you talk to each other in real life is highly likely.

The advantage of having deeper conversations that delve into who he is, not just on social media, but in real life too, gives you further insight into his personality and life trajectory.

An ability to keep the attention of followers on social media is no small feat.

This is a guy who has a personality that attracts and entertains.

Dating a guy like this means there aren’t a whole lot of dull moments in store.

No one enjoys sustained boredom in a relationship.

This is something you won’t have to worry about.

Monotony in your relationship takes a backseat to excitement.

Being very active on social media calls for innovation.

He doesn’t have the luxury of doing the same activity over and over.

Given the cutthroat, fast-paced nature of social media, he has to do different activities to keep the interest of his followers.

Posting photos of how he makes his protein shake in the mornings for the umpteenth time doesn’t garner him that much love after a while.

He has to innovate.

Monotony in his life is a recipe for the death of his life on social media and an exodus of his followers.

The need to constantly do something new to keep his social media audience captive, leaves you with little to no room for boredom in your relationship with him.

Each week has the potential for a new adventure, leaving you giddy from week to week, thinking about what new adventure he has in store.

These are some of the benefits of dating a guy who is very active on social media.

These benefits flip too, into caveats.

A guy who shares so much about his personal life on social media could go too far, leaving you feeling as though you aren’t dating him, but dating his social media life and followers.

That feeling of intimacy is lost, knowing that there is little that you share with him that is kept between you.

Almost everything is shared with his social media audience.

A guy this active on social media may not know when he has gone too far.

Conversations you thought were personal and deep are exposed to his audience through cryptic posts, leaving his audience contemplating what he is referencing.

Nothing shared in your relationship seems sacred to him.

This leads to you closing yourself off to him emotionally on occasion, worried that something deep and personal you say to him finds a home on one of his posts on social media, whether directly or indirectly.

In terms of the lack of boredom that comes with dating a guy this active on social media, there is such a thing as too much excitement.

Periodically, a lazy weekend doing nothing but lounging on a couch together is welcome.

Finding yourself constantly having to do something exciting with him, just so that his followers on social media are entertained, does get old.

Soon, you feel like you are living like a robot, as everything you are doing is for the pleasure of thousands of strangers you don’t know and won’t ever meet in real life.

Getting him to turn off that camera and just be in the moment, is that much harder, depending on how caught up in this lifestyle he has become.

These benefits and caveats about dating a guy who is very active on social media are real.

Many who dive right into dating without these considerations are doomed to have a tumultuous relationship.

As a rule of thumb, find a compromise beforehand.

Dating a guy who is very active on social media has its benefits, but making it work requires a mutual agreement on what is shared and what is kept private.

Knowing when to turn the camera off mustn’t be ignored.