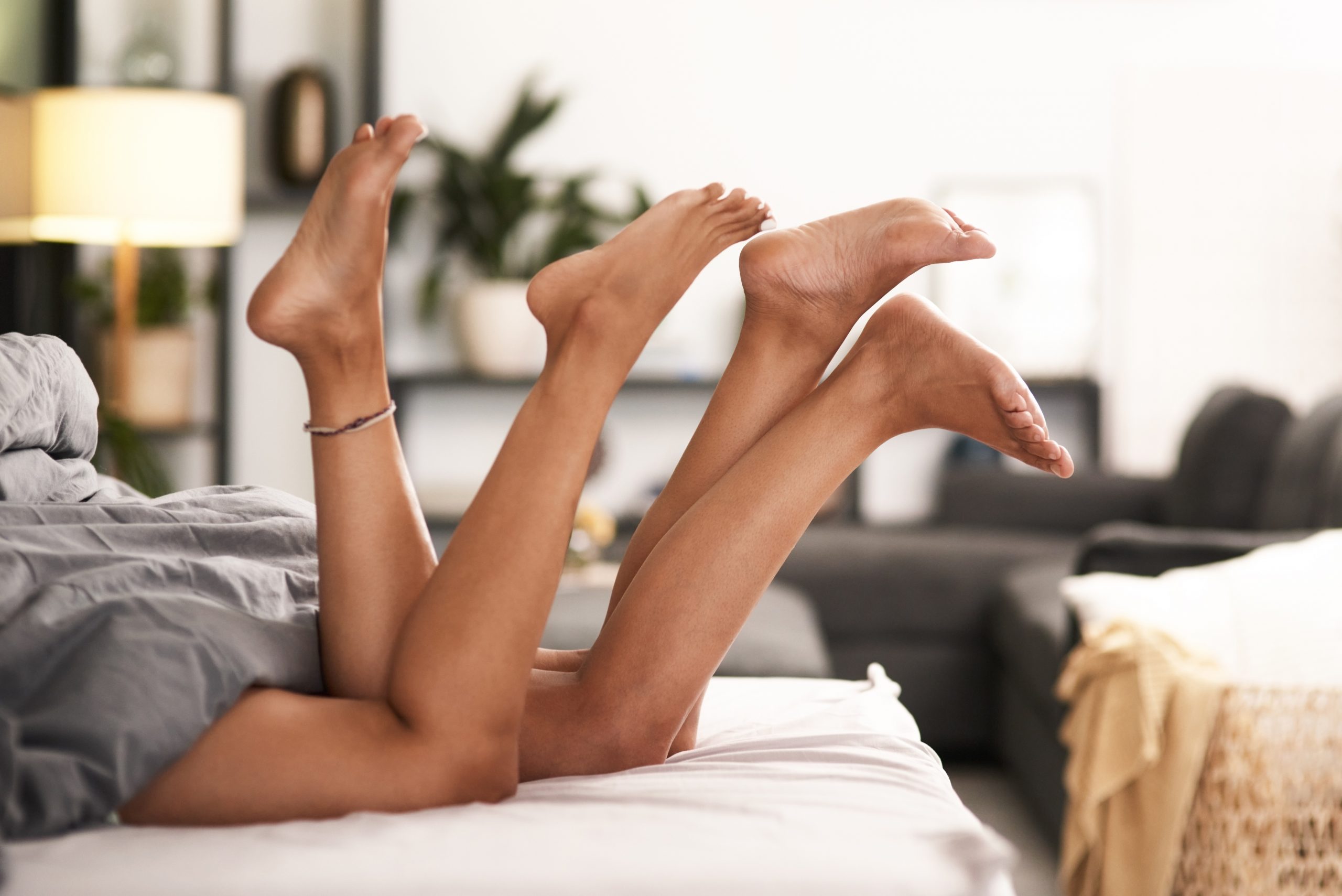 Too frequently, you have found yourself becoming too enamored with a guy too quickly.

Not only is the physical chemistry there on dates, but he has tickled your funny bone on one too many occasions.

Even when you have told yourself that you won’t sleep with him until more dates have elapsed and you have both had a genuine chance to get to know each other better, it happens anyway.

It’s happen after three dates, two dates, even one date.

Just like clockwork, you wake up the next morning with that feeling of dread.

What did I do?

I promised myself I wouldn’t sleep with him until we had gotten to know each other over the course of many dates and yet, here I am.

Curled up on your bed the next morning, gazing at his naked back as it undulates softly with each sleeping breath he takes, you experience that all-too-familiar sinking feeling.

I am here yet again?

You worry about the after effects of all of this.

You both hang out a few more times and then the text messaging and calls start waning.

Soon, you find yourself being the one initiating most texts and phone calls.

Deep down, you know that the situation is playing out as it has with other guys you slept this quickly with.

Yet, there you are, desperately initiating calls, asking about his availability, etc.

Inevitably, it ends the same way.

He disappears and you are left watching Netflix alone on Friday night.

Well, until the next guy.

With such a slate of poor experiences when it comes to sleeping with your dates too early, it’s understandable you are now thinking about telling men you like to wait.

This is how you want to combat this issue so as to save yourself from repeated disappointment.

Not only have you been losing out on the relationship you hoped would ensue from these dates, your self-esteem always takes a massive plunge whenever these men abandon you.

To offset all of this repeated disappointment, you now want to tell men that you date in the future that you like to wait.

Surely, this solves the problem?

Surely, this weeds out the bad actors?

Men who scoff at this can take a hike.

This is how you filter out the righteous men from the users.

Although, the idea of waiting before having sex with a guy in too soon a fashion is normally a good idea, you need to go about it in the right way.

It doesn’t do you any good to simply come right out and tell a guy that you like to wait.

Unfortunately, by telling him this by the first or second date, you have set a condition in his mind.

The patient player wouldn’t have a problem waiting it out a bit.

He has other girls that are keeping his physical needs met.

Wanting to make you another notch on his belt, he decides to wait it out a little longer than usual, as he begins a process of mind manipulation that you have no idea he is doing.

But he knows exactly what he is doing.

He makes no overt effort to get affectionate with you.

At a point, you begin to wonder whether he finds you attractive at all.

Soon, you start flirting harder just to get him to give you more affection.

He gives a little but pulls back.

On date 5, you make a strong effort to show up looking a lot more sexy.

The cleavage is deeper than the norm.

The perfume is on full blast.

The skirt is a little too short.

He pulls back from acknowledging how good you look and sticks to talking about you as a person.

Yes, talking about you is all well and good, but you wish he would touch you more or at least steal a glance at your chest.

You just want him to give you something that makes you feel attractive.

Bummed, you drink a lot more than you should.

Up until this date you had been controlling your alcohol consumption so as not to lose control of yourself and find yourself back at his place or yours by the end of the date.

This has been the case with so many of your previous dates with guys that led to the bedroom way too soon.

But today, all caution has been thrown to the wind.

He senses the change in what you are doing and as you become more and more loose, he gives you a lot more affectionate attention than you are used to.

So taken with finally receiving his affection, and let’s not kid ourselves, feeling a lot more hornier than you’ve been on these dates, thanks to a few shots of your favorite drink, you don’t want the night to end.

You both get in a ride share and as you are getting dropped off, he asks if he can come up.

You know you shouldn’t, but you agree.

The both of you are already peeling your clothes off before you have turned the lights on.

Although you think that telling a guy you like to wait gives you the opportunity to filter out the bad actors, you could really be setting yourself up for even more failure when you meet players who have heard this before and know how to play it out.

Instead of going about this by telling the guy that you like to wait, use a different tactic.

When going on the early dates, never put yourself in a situation where sex becomes a lot easier to partake in.

When you are both either at your place or his, the bedroom is normally a stone’s throw away.

A romantic movie on Netflix and a glass of wine makes that bedroom start calling the both of you subconsciously.

Before you both know it, shirts and blouses are flying everywhere and you both almost trip over a coffee table on your way to the bedroom.

Simply don’t put yourself in these environments when you are going out on dates with these guys.

Be prepared for when he makes a sneaky attempt to get you back to his place.

While in the first location of your date and about to go to a second, if not mentally prepared, you could easily fall for his trickery when he says something like, “Geez, my shirt is a mess, I need to change it before we head out to Dick’s Pub. My place is right around the corner, you mind if we stop by there so I can change. It will only be a minute.”

Mentally unprepared for this unusual approach, you agree to it.

He knows you are attracted to him and the hope is that the both of you never make it to Dick’s Pub.

Make a mental note in your head that under no circumstances do you put yourself in a position where either one of you is at a place where sex would come easy whether it be at each other’s places, his car or wherever.

This is how you weed out the bad actors, including players.

Simply telling him that you like to wait weeds out some, but the tenacious players just as easily stick around.

They begin the mind games by withdrawing affection, making you question your physical appeal.

You crack under their manipulative tactics and find yourself feeling like you have been used once again, even though you were able to make this one last for a few more dates than the norm.

The end result was the same.

He disappeared soon after.

You control so much of how the dates play out.

Never put yourself in a situation where sex is easily attainable, until of course, you have reached a point where you believe he has truly proven himself to be someone who is looking out for you, and you can end this cycle once and for all.