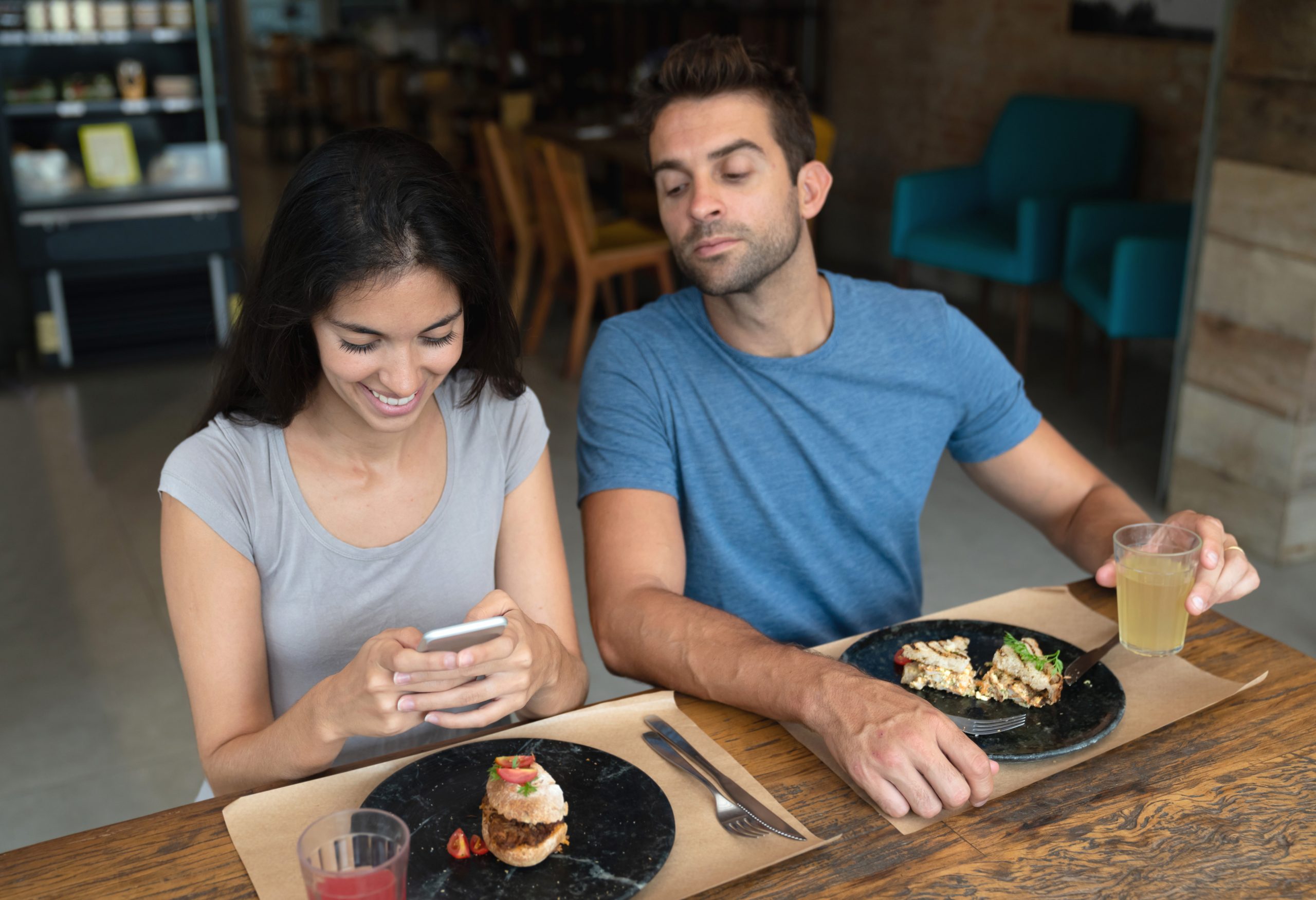 There are always going to be men who want to be in control in a relationship.

These are typically men who are used to being in control in other areas of their lives, whether it be at work, with colleagues and family members, etc.

Being in control is so much a part of his life and persona, turning that controlling element of his personality off when in a romantic relationship would be akin to cutting off a limb.

And yes, if kept unchecked, men like this can become overbearing to the point where you feel like you are a child whose every move is being monitored and judged.

These guys are in the minority when it comes to relationships. Most guys in relationships aren’t looking to be in control.

Normally this ends up becoming more of an even split when it comes to control.

This is where guys like this differ from the ones who are all about control in every facet of their lives.

Most guys would like to be in control of areas they feel confident in, where they believe they are capable.

They believe that the relationship would be better served if they had control of those particular areas, while letting their partner have control over other areas that they don’t believe they are as capable.

For example, most guys in a relationship want to be in control of protection.

Whether it be in the surveillance systems they place around the house or tools they have within the house for self-defense.

This is the protective side of many men being manifested.

This is where they believe they are capable and would much rather be in control of.

Protection is not only relegated to what he does around the house to keep his significant other safe, it pervades into what happens outside of the house as well.

He wants to hear back from you on a fairly regular basis if you were to travel on business for instance, just to make sure you are safe.

He looks into where you booked a hotel, just to make sure you are in a safe area.

Even when you are local but travelling to a part of town he is unfamiliar with to meet friends or for business, he checks up on the area to make sure it is safe.

If he discovers that it isn’t, he wants to come with you.

If he can’t, he makes you aware of the area and tells you to stay in touch with him while there.

Most men really don’t want the task of being in complete control of every facet of a relationship.

They would much rather take care of certain areas they believe they are better equipped at.

For many men, leaving the planning of certain events to their partner is more favorable.

They know that leaving the planning for such things as family gatherings, dinner with friends, appointments with professionals who work around or in the house, real estate agents, etc., is better in the hands of their significant other.

They would only forget or mess things up in this department somehow.

Better left in the hands of someone a lot more capable, their partner.