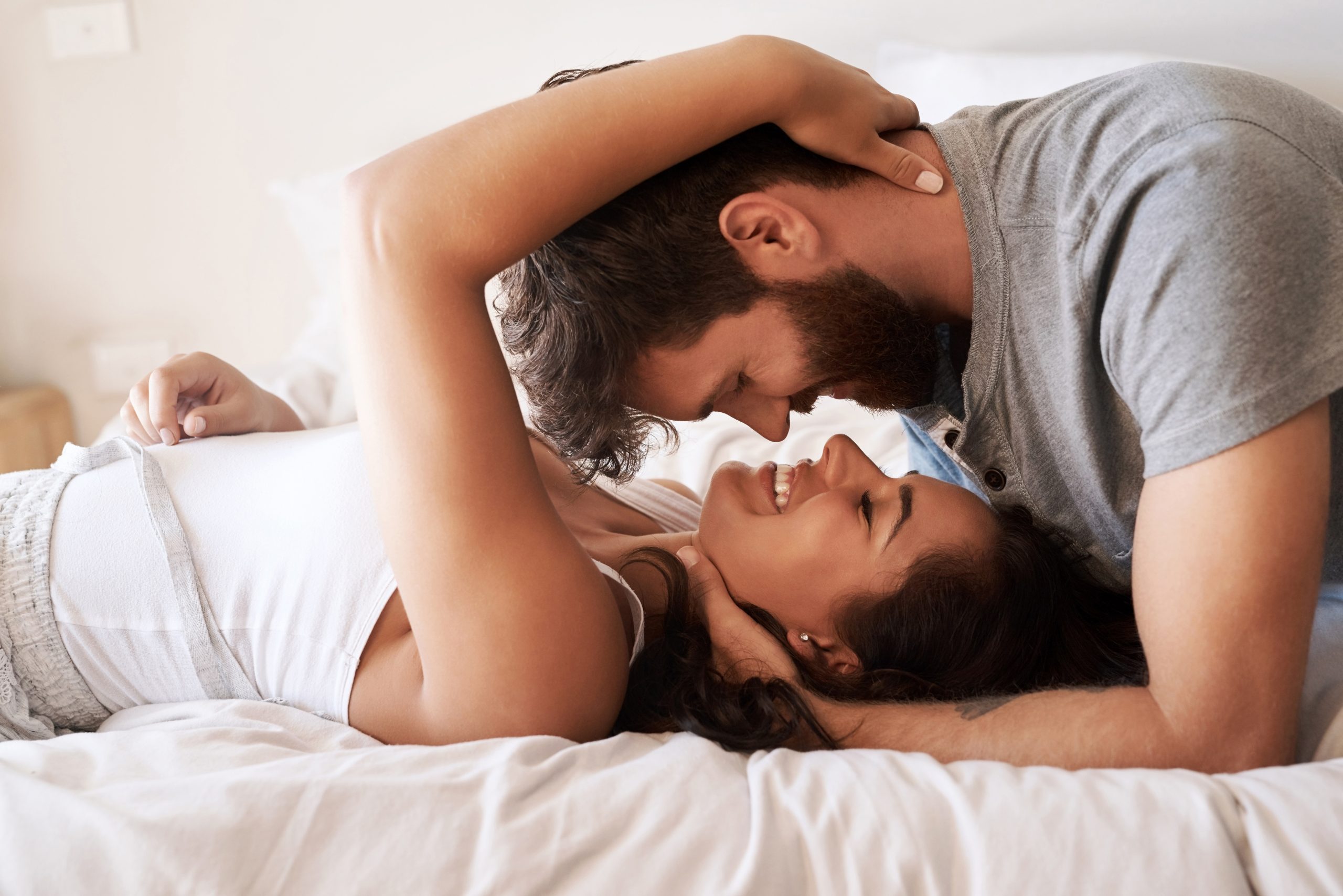 It happens a lot more often than you think.

A guy tries to reconnect with a girl he hooked up with months earlier.

The same guy who stopped answering your texts and phone calls after the hookup.

The same guy who ignored your messages on social media after the hookup.

The same guy who acted like he didn’t know who you were when you bumped into him some time later at some event by chance.

He has now reconnected with you in some way and the natural instinct is, why?

As far as you are concerned, you no longer existed in his world after you both hooked up 3 months ago.

Now, upon receiving his message, you are finding yourself thinking about him a lot more than you had been recently.

Sure, it hurt your pride at first when he ghosted you after hooking up with you.

His silence when you tried contacting him through different avenues was painful and eventually humiliating.

As difficult as it all was, you were able to finally put it behind you and move forward with your life.

You haven’t even thought about him in weeks.

Then, you hear from him.

Now, the thoughts are assailing you.

It’s impossible to go to sleep without wondering why he is back and what his intentions are.

You remember the feeling he left you with when you thought that he was going to be a true prospect for a future relationship.

It was fascinating and exhilarating. And it’s all coming back.

Press the brakes on your thoughts.

Guys that hook up with a girl, disappear, and come back months later are normally up to no good.

He didn’t spend the last 3 months thinking about how much he missed you.

He wasn’t sitting on his couch crying about you.

He was out there dating other women.

He was making moves on other women.

When you hear back from a guy like this, he is only doing so because he is in a dry spell.

Unfortunately for him, the well has run dry.

Instinctually, his mind rewinds whenever he is in situations like this.

Rewinding to women he was with in the past who he hooked up with and ghosted.

Remembering Debbie, he contacts her on WhatsApp.

She wants nothing to do with him.

Remembering Suzanne, he contacts her on social media.

She is happily dating some new guy and is blissfully in love.

Remembering Pamela, he contacts her via text message.

She doesn’t even bother to respond.

Then he remembers you.

He messages you in the hopes he has better luck in reeling you back into his life than with the other girls.

His plan is the same as it always is when he hits a dry spell.

He hooks up with a girl from his past to satisfy his physical and egotistical urges.

His true intention is to move on to a new girl as soon as his dry spell is over.

You would only be a temporary fixture.

Someone to use while he pursues someone new.

Best not to even respond to his messages, no matter how sweet and complimentary they are.

If he was capable of hooking up with you and ghosting you once, he is very capable of doing it again.