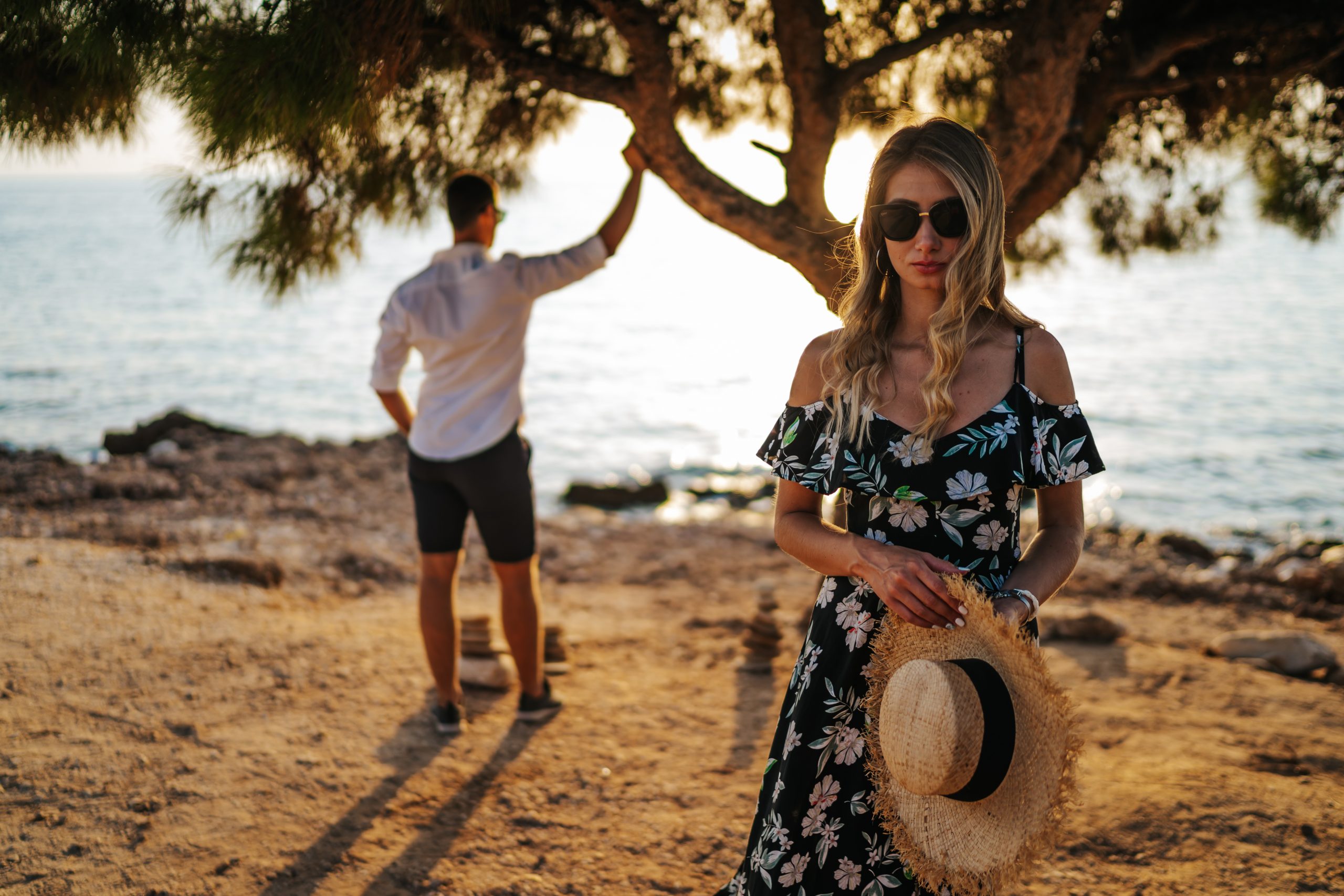 Attraction isn’t guaranteed to be there forever.

One day, he is attracted to you, and the next day, he isn’t.

So much of it has to do with how impactful the attraction was.

At that moment of attraction, there was something that caught his attention.

It was a distinct physical feature that you had or a specific mannerism.

Time separated from this moment, opens the door to a loss of attraction.

Once attraction wanes, he doesn’t feel as strongly as he did about you originally.

The time separated from that first encounter caused the attraction to falter.

It doesn’t mean that there is something wrong with you.

He was attracted to something about you, whether it was your eyes, jawline, physique, etc., or a facet of your persona.

That was what grabbed his attention at first.

You still possess these elements today.

But, he isn’t as drawn to them as he once was.

His attraction to you wasn’t decisive enough to inspire him into wanting to familiarize himself with you.

The attraction was enough to capture his attention in that moment and no further.

Even in the event where his attraction to you led to a few dates with you, a dearth of chemistry kills the attraction.

Sometimes, attraction grabs a guy’s attention, enough for him to go out on a date or two with you, but a deficiency of chemistry leads to the inevitable, the waning and consequent death of said attraction.

Coasting on attraction alone doesn’t get you far with a potential partner.

Chemistry is a tricky subject.

It mustn’t be forced, but there is behavior that aids in fostering it.

Did you flirt through verbal or body language?

Did you show interest in topics he was passionate about?

Have you met him in locations he is relaxed in?

Did you laugh at his jokes?

Were you relating to his stories, sharing fun similar stories of your own?

Did you share an equal responsibility in keeping conversations going?

Effort elicits chemistry, and other times, it doesn’t.

When it doesn’t, it isn’t anyone’s fault.

For some, it takes a few dates to decipher whether there is chemistry.

For others, they know from the first date.

Attraction, in and of itself, isn’t enough to keep a guy interested in you.

Whether he chose to go on a date or two with you, or never got that far with you, the attraction waned for his own reasons.

Don’t beat yourself up about it.

Judging yourself too harshly over this is to your disadvantage.

To do so creates a negative mindset.

This negative mindset follows you wherever go, affecting your aura.

As you go about your day, a random guy who sees that you are attractive, is discouraged to approach you, on account of the negative vibe he is perceiving from your end.

This is where you are hurting yourself.

There is a guy out there who thinks you are attractive and who is going to experience sustained chemistry with you.

This is where attraction segues into compatibility.

Keep your head up and have a positive attitude, and a meeting with your right match is assured.

2 thoughts on “He Isn’t Attracted To Me Anymore”