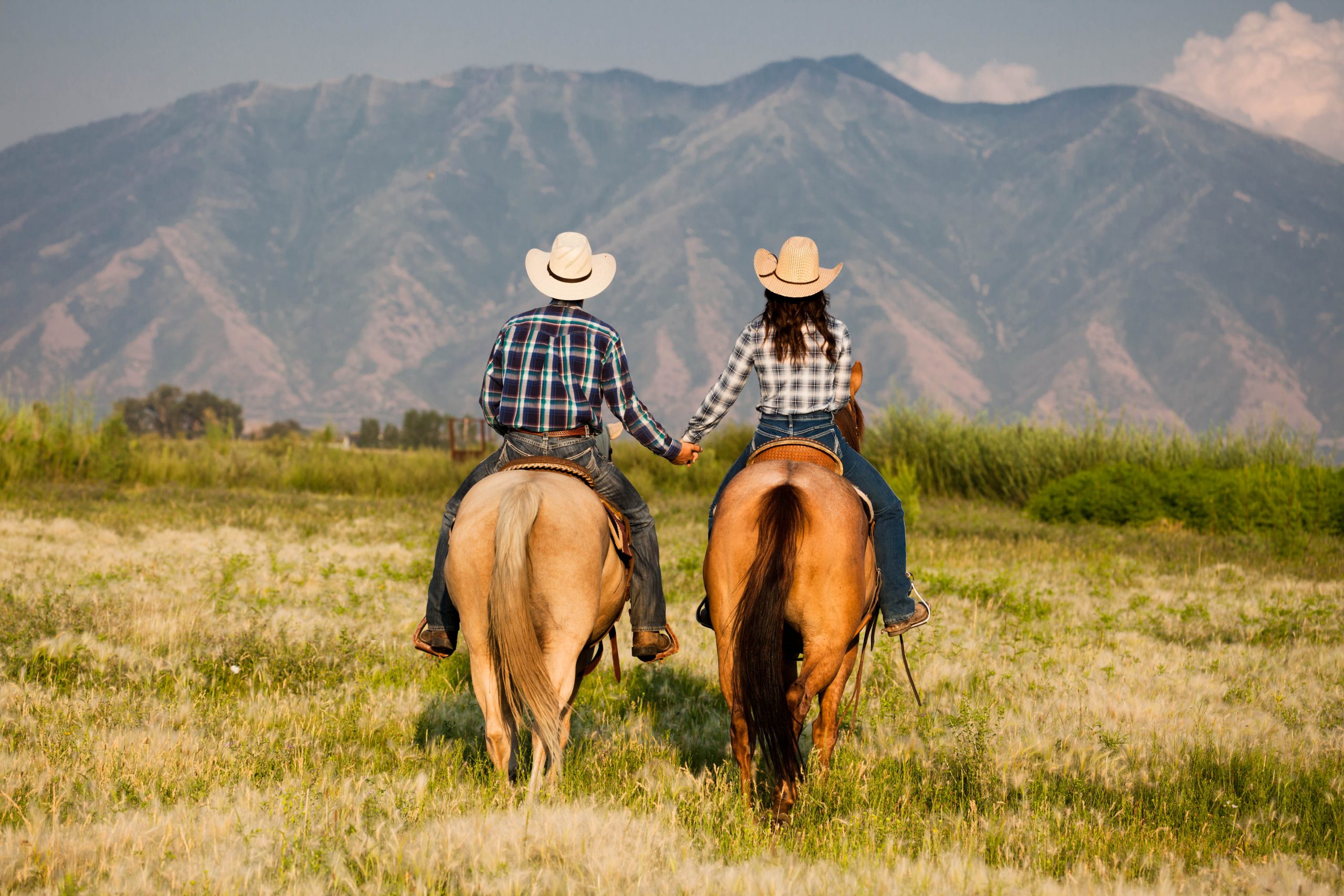 Say “I love you” when it feels right, but be careful to give the relationship adequate time before you do.

Although you believe you love this person right now, don’t get carried away.

A few weeks or a couple months into dating someone, is a period where you are in the honeymoon phase of a relationship.

At this stage, your dopamine levels are extraordinarily high.

Dopamine is a neurotransmitter in the brain that generates pleasure and euphoria.

This feeling is misleading, as it entices you into filling in the blanks about the person you are dating, in your mind.

You haven’t had enough time to get to know him properly, so you make things up.

Influenced by dopamine, you fill in with what you want, and create the perfect person.

The truth is, you don’t know how perfect this person realistically is.

You haven’t given this relationship the time to develop for you to see that.

Giving it time so that you see him at his best and worst, is critical.

Have you thought about what his bona fide behavior is?

Do you know about his past relationships?

Do you know whether he has anger issues?

Is he in love with an ex?

Is he financially responsible?

Does he have clear-cut goals in life?

There is so much about him you don’t know yet.

Though you feel like you know him at present, think again.

At the early weeks or months of a courtship, many people present their best selves.

They show you the side that they want you to see.

Is it completely fabricated?

Is there something about him that he is hiding?

In giving it supplementary time before saying “I love you,” you determine whether this person has been real or fake.

A person inadvertently shows their authentic self with time.

A person who has been misrepresenting themselves is exposed sooner or later.

This is why you need time to know for certain who and what you are with.

In tandem, you need further time to come to terms with your feelings and what you want.

Although, you feel good right now, time exposes whether this has been out of a desperation for love or a healthy openness to it.

This is never the right approach to handling emotional pain from a previous relationship.

A new relationship suffers when it was pursued out of desperation.

Giving this at least six months before saying “I love you” works twofold.

One, you have auxiliary time to vet this person so as to determine his genuine motivations and personality.

Two, you have added time to ascertain whether the primary reason for getting into this new relationship was inspired by emotional pain triggered by a previous relationship.