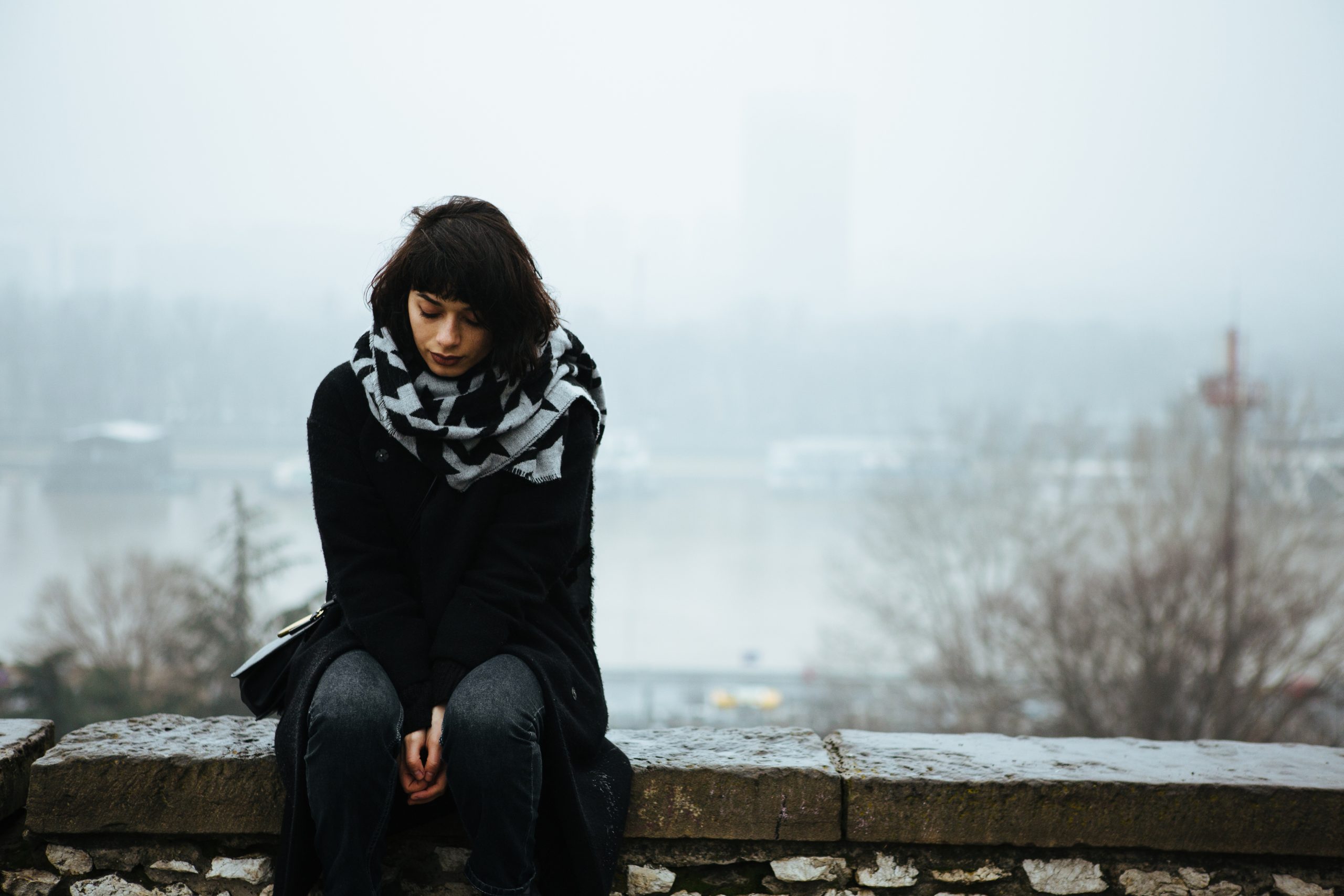 An emotional component within you is missing.

As long as you don’t develop it or know what it is, going from date to date with different guys in the hopes that emotional compatibility finally happens with one of them, isn’t going to work in your favor.

You are not going to be alone forever.

But the answer isn’t to keep going out on endless dates with guys in the hopes something finally clicks.

That has already been done and you have met the same end, a lack of emotional compatibility.

Even if, for a moment, you finally date a guy that you feel emotional compatibility with, not knowing the exact reason why this particular guy is working is going to be to your detriment.

Without knowing why this particular guy is working, you won’t know what behavior to pinpoint in both yourself and him, so that you both can then work to inspire more of that behavior.

Instead, at a certain point, you just won’t feel the emotional compatibility anymore as what was working for you in the relationship has now been replaced with something else.

You need to know what emotional component is missing within you.

Many women who date and have a hard time finding emotional compatibility with any guy they date have had a history where there has been a lack of opportunity to develop emotional relationships with others.

Growing up in a single parent household or one where both parents weren’t even present is often a situation that makes it difficult for the child to learn how to develop emotional bonds early.

That sense of absence makes it harder for them to to develop a better understanding of what makes them emotionally connect with someone.

The lack of a parent or both forces a disconnect within them that gives them a feeling of isolation, making it harder for them to connect with others on an emotional level.

A hardship in finding emotional compatibility with a romantic prospect is a problem that people who were an only child also experience.

As an only child growing up, it was difficult building emotional bonds.

They didn’t have the benefit of having siblings to bond with emotionally.

Without that benefit, coming to an understanding of what works for them emotionally is extremely challenging.

Sometimes, a difficulty in finding emotional compatibility with a romantic prospect comes from a childhood spent with parents who were constantly moving, making it that much harder for the child to develop strong friendships with their peers.

Any of these reasons apply to you?

The problem is not your dates.

You have been on enough dates and a lack of emotional compatibility has continued to be a staple.

The problem is stemming from within you.

Work on building stronger relationships in your life whether it be with family members, friends or coworkers.

It becomes a lot easier to understand exactly what you need when it comes to finding emotional compatibility with a romantic prospect when you are more in tune with your own emotions and what makes you feel connected with others.

This is a skill you probably didn’t develop as a child.

Work on developing that skill now.

So, take a break on dates for now.

Do the work you need to do when it comes to building stronger bonds with the people in your life and with the new people you are about to bring into your life as friends.

Once you have mastered this, your mind and body develops a much better understanding of what emotional beats you need from both yourself and a future romantic partner, which then facilitates emotional compatibility.