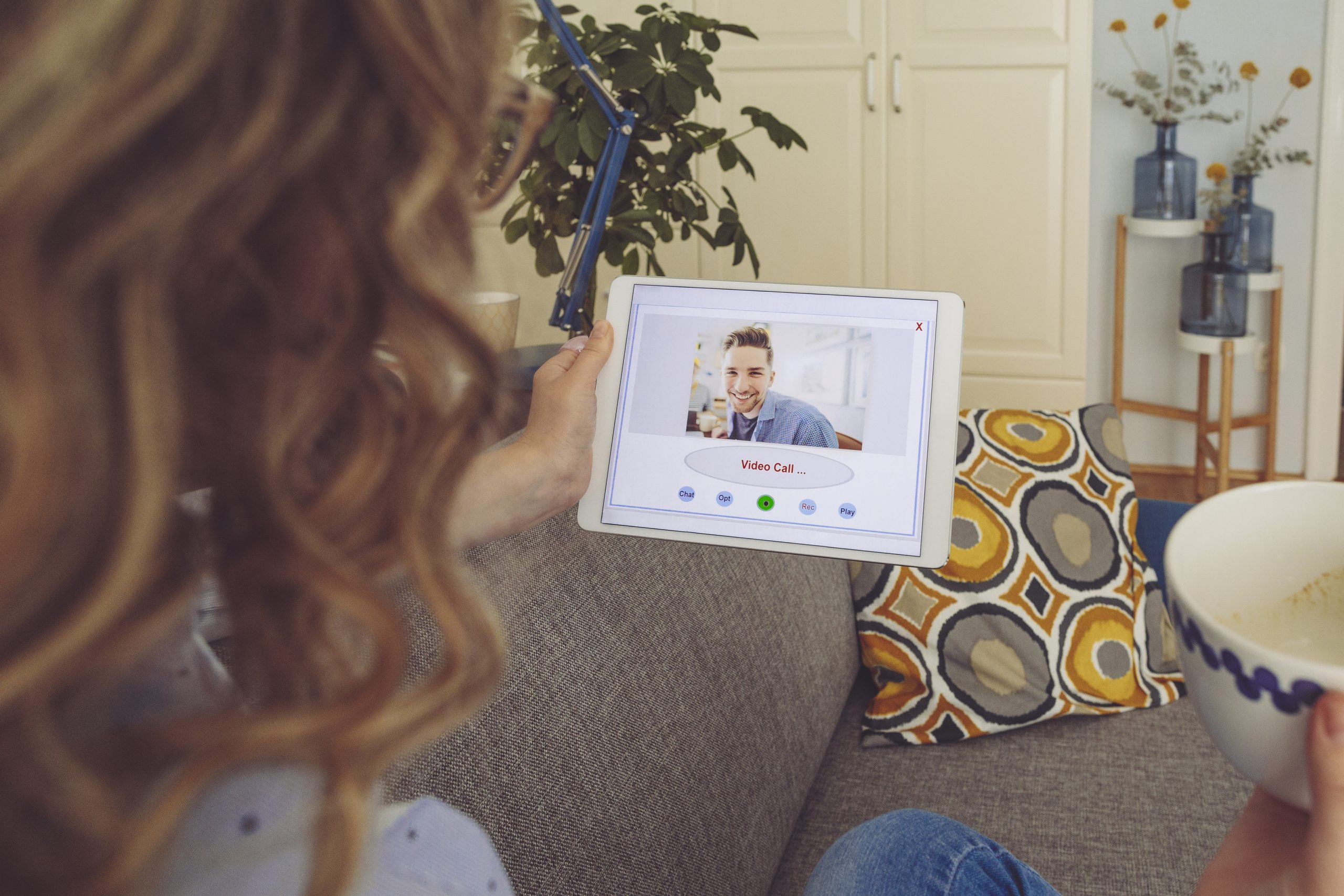 Your LDR(Long Distance Relationship) boyfriend is hardly talking to you because he is losing interest.

This is commonplace in long distance relationships.

Many end relatively quickly, as someone loses interest.

It is hard to sustain a relationship when two partners are physically distant from each other indefinitely.

Human beings need that physical connection with someone and in long distance relationships, someone ends up frustrated.

They are frustrated when they don’t get to touch and be around their partner on a regular basis.

Frustration brews when a partner isn’t there to console the other on a bad day.

Conversations over the phone or through video chatting has their limits.

Sooner or later, face to face meetings are imperative.

This is what your LDR boyfriend is missing.

He now craves a greater connection that is only met through physical proximity.

You are okay with the status quo but he isn’t.

He wants to touch your face and hand, and do activities with you that most boyfriends and girlfriends do.

When an act as mundane as going out with a partner on a date is impossible to do due to distance, it is frustrating.

An LDR boyfriend hardly talks to you when he doesn’t see a future in the relationship.

He has given up hope that there is anything greater than what you have right now.

At first, he had hope.

He believed that the distance wasn’t a permanent fixture and that being together permanently was in the foreseeable future.

It has been months and there has been no progress in this direction.

Though he has feelings for you, he has decided that those feelings are being wasted.

When he loses hope, he loses the drive to talk to you.

He prefers doing something else with his time rather than talk to you.

Were he to talk to you, he is reminded of how bad he feels and how hopeless the situation is.

He doesn’t want to be at the receiving end of this any longer.

An LDR boyfriend hardly talks to you when he has found someone else who is physically close to him.

She is someone who either lives where he is or close.

In time, a long distance partner who is fed up with the distance, finds comfort in someone else who is close by.

This is a girl who was a friend at first.

He confided in her about the frustration of his long distance relationship with you.

She listened to his complaints and consoled him.

Over time, he develops a stronger bond with her, as they spend time together.

He gets to do activities with her that he isn’t in a position to do with you, given the long distance.

Inevitably, deeper feelings for this girl are rampant, leading to a reluctance to talk to you.