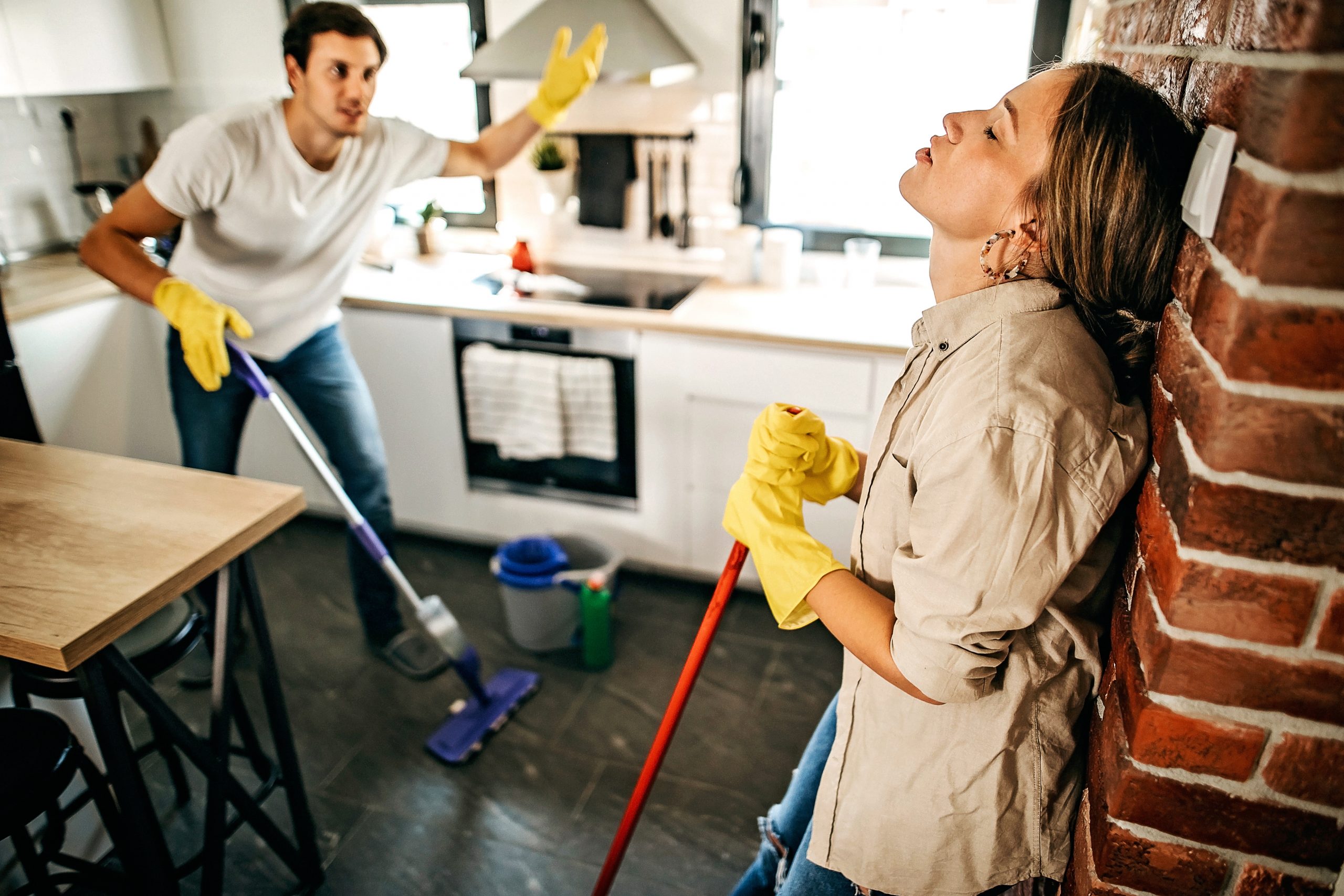 Assuming that you have repeatedly told him about what he is doing and yet, he continues to blame you for everything, stop seeing him.

When a guy blames you for everything, when it has nothing to do with you, he is showing strong signs of insecurity within himself.

He is unhappy with himself and is projecting that negativity on you.

When a guy is like this, he is callous in what he does.

It makes him feel better about himself to blame a significant other.

This is a guy who doesn’t want to confront his emotional insecurity with courage.

He prefers avoiding it by blaming you.

An investigation into his past relationships confirm that this is who he is.

He gets into relationships with the intention of hurting his partner mentally and emotionally, once he knows that his partner has developed feelings for him.

This is how he relieves responsibility from himself.

Such insecurity has nothing to do with you.

It is predicated on a past that left him feeling like a failure.

A personal experience from his past has left him insecure.

For example, he had a girlfriend in his past who broke up with him, leaving him completely despondent.

To feel better about this failure, he blames you and every future girlfriend for everything.

By using you as his guinea pig, he gets back at his ex-girlfriend and reclaims his power.

When you are emotionally affected in response to what he is doing, it gives him false pride and encourages him to keep blaming you for everything, even when it has nothing to do with you.

He wants you to hurt so that he takes back some ownership of his pride.

Validating his self-worth means so much to him, and blaming you for everything is how he does it.

Unfortunately, as long as what he is doing works on you, he won’t stop.

His self-worth has arisen and it is intoxicating.

He can’t help himself.

The control he has over you has evolved into an addiction.

Eventually, it isn’t enough to blame you for everything so as to get back at an ex-girlfriend, the blame game expands.

You are blamed for his failure to get a promotion at work, his lack of sufficient funds to buy his dream car, his inability to move from his bad neighborhood, his dirty house, his leaking roof, etc.

Everything degrades into absurdity.

Never let it get this far.

Stop seeing him before it gets completely out of hand.