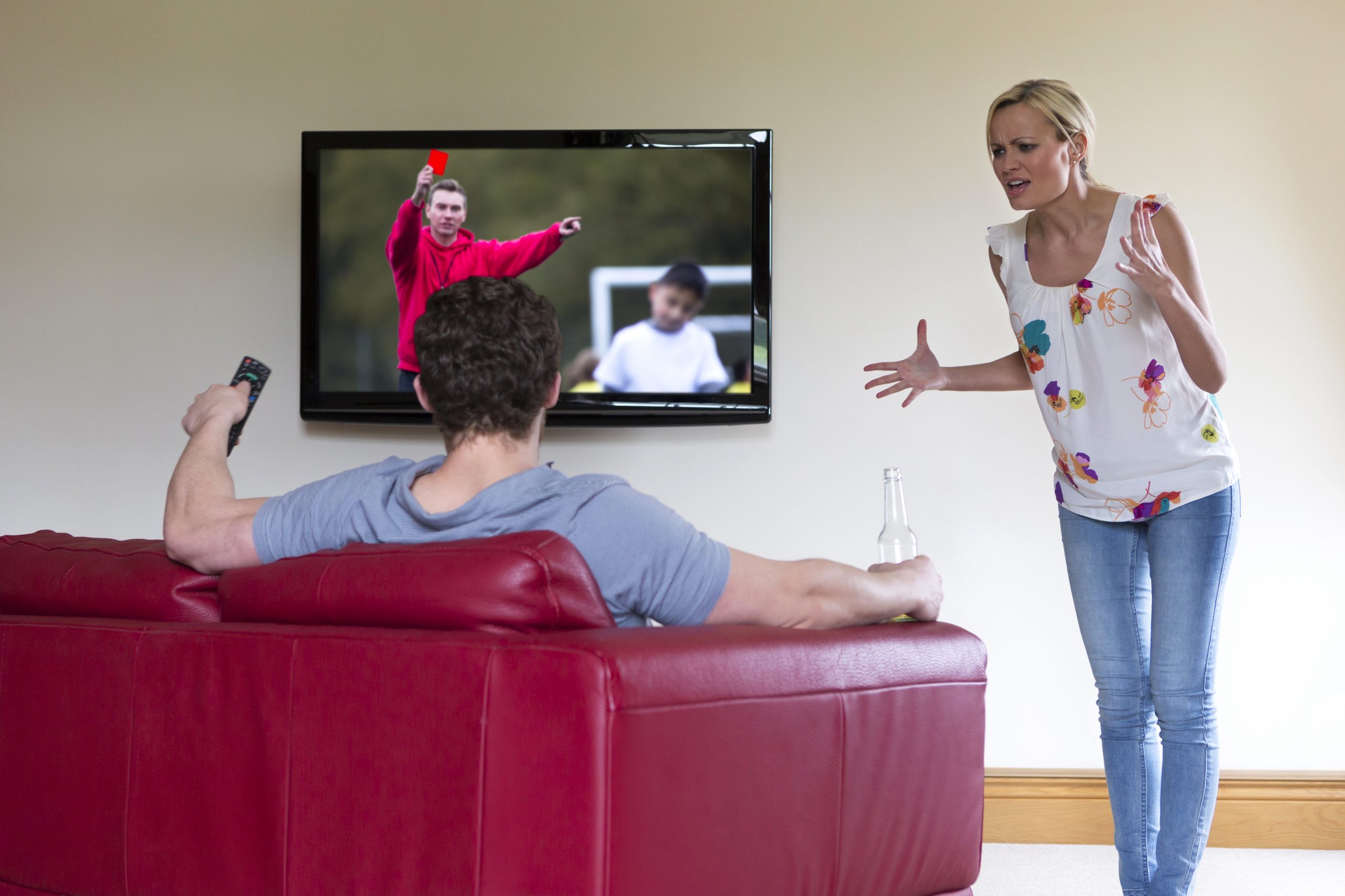 He is dating you, as he is afraid of losing you at this time.

Not seeing a future with you doesn’t mean he doesn’t want a life with you for the here and now.

Being alone at this time isn’t desired.

For some other guys, thinking about a future with you is so profound, they don’t want to have to make such a profound decision on the spot.

He knows that a future with you comes with the weight of responsibility.

Looking at where he is in his life currently, he worries that he isn’t at a place where he has agency to have a future with you.

Yet, dating you is a different story.

It doesn’t come with anywhere as near that much responsibility.

He keeps dating you in the hopes he buys enough time with you to figure out whether a future with you is feasible.

For now, he is hoping you slow down and remember that you are having a good time with him as your boyfriend.

He hopes you don’t bring up the future again until he is ready to properly address it.

Knowing that your mind is looking into the future, he has to slow you down somehow.

To take your mind off the concept of a future with him, he changes the topic whenever you bring it up and does everything in his power to keep your mind from going there whenever you two hang out.

Watch for an introduction of new activities in your relationship.

Suddenly, he is taking you out to places he never has.

Such a change in behavior.

Flowers arriving at your door isn’t out of the question either.

His intention is to take your mind off the future and fixate on the here and now.

It’s not that he doesn’t see marriage in his future with you, he isn’t at a place in his life right now where he wants to think about it too hard.

For many men, their concerns about the future have to do with their financial or societal situation.

Many men desire a better position at work before considering marriage.

Some want to have more money in the bank or be making more money at their job.

Finishing their academic studies is another one, or having a nicer place to live.

Whether it be one or several areas he is looking to improve on, he doesn’t believe that talking about the future at this time and moving the relationship to the next level is viable.

He doesn’t know exactly when he is ready to decide about a future with you, but he doesn’t want to lose you.

The value you bring into his life is palpable.

You keep him company, killing loneliness, and give him sex, killing sexual frustration.

His days are less stressful, thanks to you, and giving that up right now isn’t desirable.

Suddenly being single and having to seek out a new person to date isn’t a challenge he needs right now.

He has his hands full with work and other responsibilities.

Keeping his fingers crossed that his tight-lipped approach to this, while treating you to new adventures, buys him some extra time with you before you bring it up again, he keeps dating you.

The choice is yours as far as whether you stay or go.

One thing you mustn’t do is stay too long.

The more rope you give some men, the more they take.