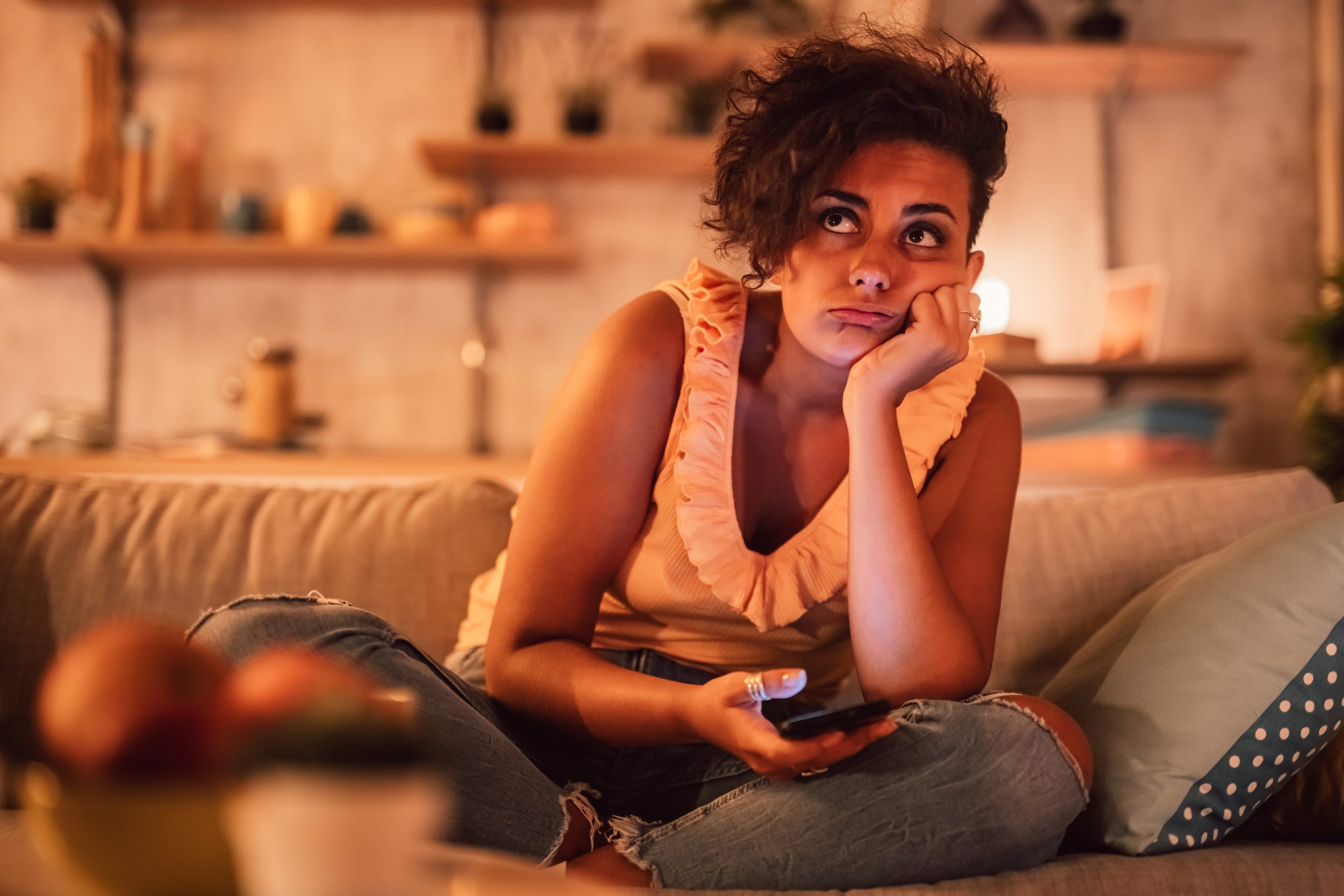 A date who doesn’t message you for days is thinking about chemistry.

Their mind is wrapped up in thought, contemplating their next move.

Was there chemistry or not?

A riot of emotions provokes them to ponder nonsensically until the feeling is too overwhelming.

As such, they let go entirely.

Another scenario is the fear of appearing desperate.

They don’t want to appear desperate, deciding to give it a few days before messaging you.

The first scenario is the most common.

When two people go on a date, a good experience isn’t always mutual, no matter how much it seemed to be.

The laughter was there and everything went well, but chemistry isn’t that cut and dry.

Misconstruing a good time at a date as a sign of chemistry is so fluid.

After all, you thought the date went well, as conversation flowed with relative ease.

You learnt interesting details about each other.

There was talk about plans for the future.

With all this, you have the impression that your date liked you.

Press the brakes on that.

There are a number of body language queues that reveal whether your date is feeling true chemistry with you.

Feeling their touch repeatedly during the date for example.

This is a profoundly good sign that they were feeling some chemistry with you.

An absence of this is is troubling, making it more feasible that they weren’t feeling it, regardless of how good the conversation was.

The second scenario is less frequent but does occur.

It usually stems from what has worked in the past or what they have been told.

A date decides to wait a few days or a week in order to message the other.

The method has worked for them in the past and they suppose it alright to keep doing.

People are creatures of habit.

It has been impressed on them that adopting this approach prevents them from appearing desperate to their date.

Although this approach is annoying to you, don’t get overly concerned to the point where you put your life on hold just hoping that you hear from this person.

By doing that, you lose out on other potential dates that had a real interest in you.

Don’t get lost in what this other person that you are interested in is up to and how they are behaving.

Get out there and be social.