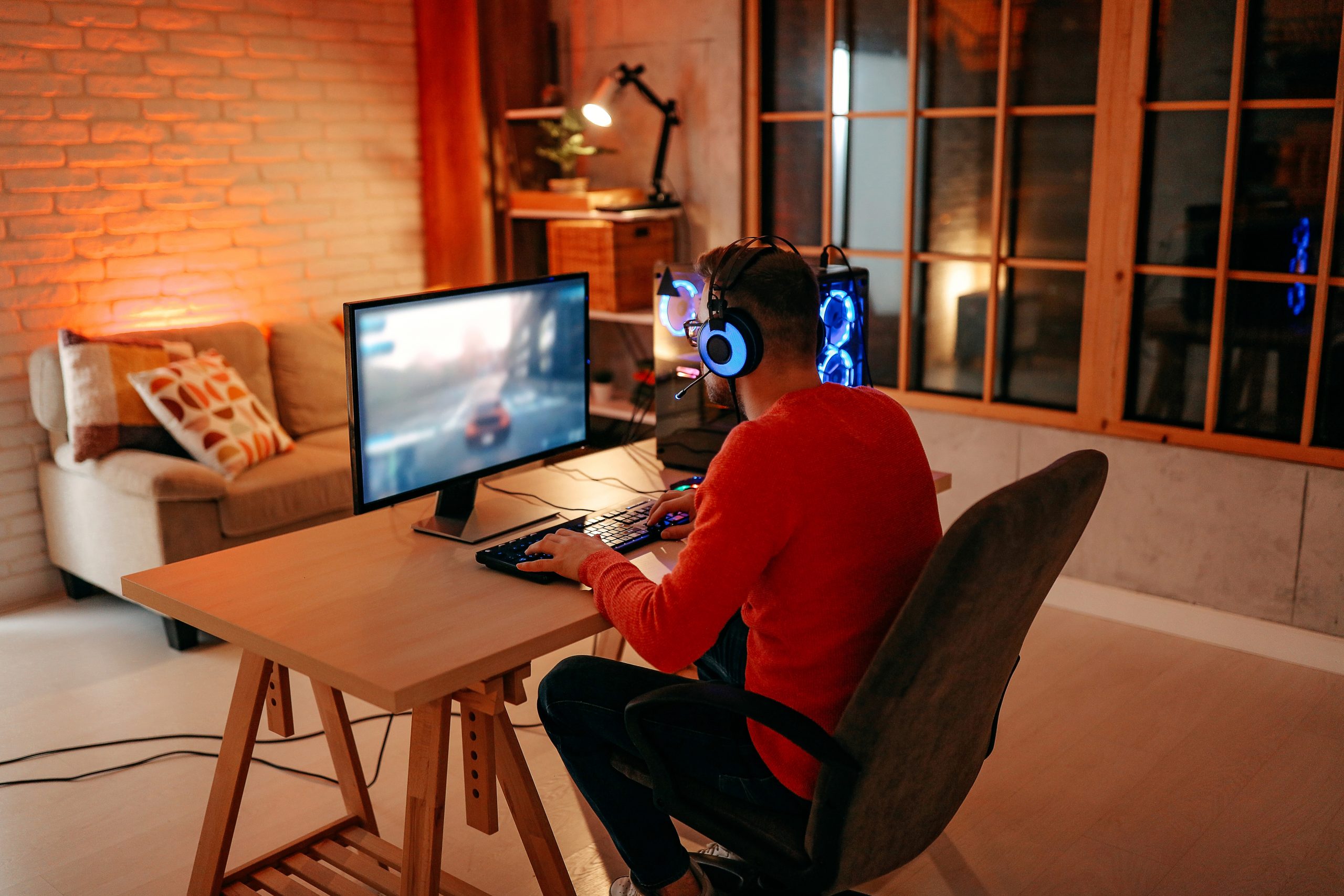 An online gamer guy who likes you prefers talking to you against playing games with you.

He is more concerned about getting to know you than in playing the online game itself.

Take this into account the next time you both play a game together online.

When an online gamer guy doesn’t like you, his focus is primarily on the game and not in chatting with you or about you.

It’s the opposite when he likes you.

Why do you think he happens to be online every time you are?

It’s not by accident.

He is actually rearranging his own schedule to coincide with your own, to share more time with you.

Nothing screams, “Hey, do you see me?,” more than this.

His curiosity is piqued and he wants to have an introduction.

Watch out for a good old boost to your ego when he praises you out of nowhere.

He observes your game stats and congratulates you, praising you for your prowess, hoping to lift your spirits up.

He asks you for tips for how you reached a certain level on a particular game, though he is a lot better at that game than you are.

Nope, he doesn’t stop here either.

An online gamer guy who likes you plays games he knows you play, regardless of whether he likes those games or not.

Whenever you look at the games he plays, many mirror yours.

In life, this is regarded as mirroring someone else’s behavior for the sake of romantic interest.

In body language this is shown through mirroring physical posture.

As this is the online world, the equivalent is in mirroring the games you play.

He masters them to make himself look good in your eyes.

He is hoping that when you detect that he is playing the online games that you play and is good at them, you are impressed and are more inclined to talk to him.

An online gamer guy knows your stats by heart.

He recites your specific stat numbers on online games you play and provides said information without having to look it up.

He brings up those stats right off the top of his head as the both of you converse online.

This is him showing strong interest in you, familiar with where you stand statistically at different games by memory.

An online gamer guy who doesn’t like you doesn’t bother memorizing this information unless he is just one of those really competitive gamer guys.

Hopefully, you have observed some of the aforementioned signs of romantic interest from the online gamer guy like.

Be diligent in responding to his advances.

The more conversation you have with him, showing interest in his stats and his life, the more likely he pursues you and eventually asks you out.

10 thoughts on “How To Know If An Online Gamer Guy Likes You?”