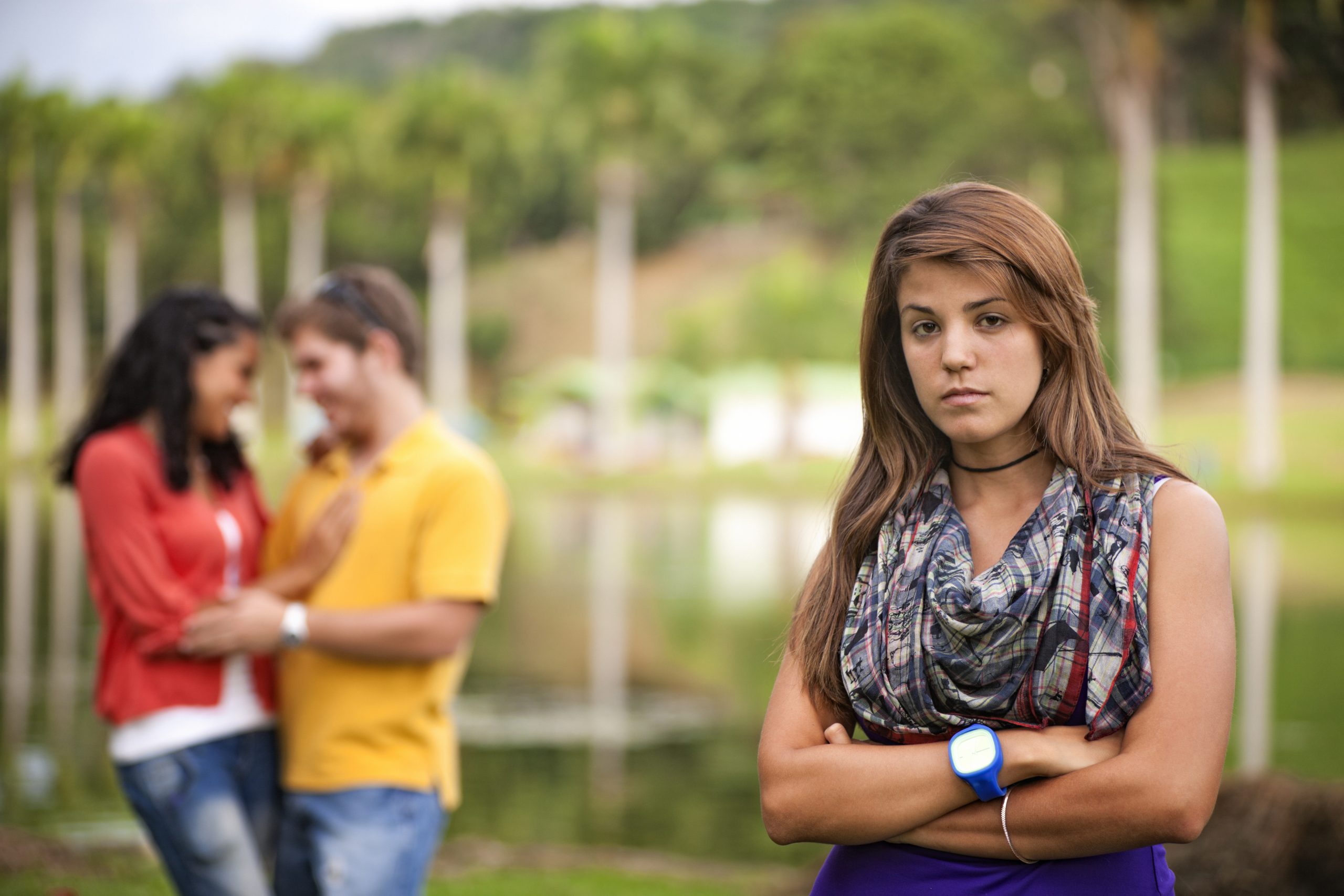 After years of chasing you, it feels rather sudden that he doesn’t want you anymore.

On the contrary, it wasn’t that sudden to him.

The first thing people think about when this happens is that they did something wrong.

That isn’t set in stone.

With the years, nothing about you drastically changed.

Accordingly, this sudden change in his behavior most likely has nothing to do with you.

Many guys love the chase.

In chasing you for years, you gave him something to go after.

That is exciting to lots of guys.

You were his reprieve from the daily trials of work and adult responsibilities.

Whenever you replied to him, he got a rush.

That rush sustained him for days.

The chase is exciting and the murkiness around whether there is a future with the girl in his crosshairs enhances the excitement.

For many men, the thrill of the chase itself has greater allure than catching the girl and getting into a relationship with her.

For years, you gave him this thrill.

He loved the roller coaster ride of it.

Though frustrating on occasion, he loved the instability of it.

For years, the chase gave him escape from his daily life and purpose.

Though you are flummoxed at him not wanting you anymore, this was inevitable.

You were entertainment for years, but he has arrived at a new venue in his life.

Another woman has arrived.

She is giving him the same fiery spark that you did.

What separates her from you is that she is new.

He doesn’t know what to expect with this new chase.

That feeling of uncertainty is intoxicating.

It’s what he experienced with you and he is hard-pressed to resist it.

She is a new, elusive toy to chase and he is champing at the bit to go after her.

None of this means that he has lost interest in you forever.

This new chase is preoccupying his attention at the moment, but there are no guarantees he sticks with it.

When a child receives a new toy, they are filled with excitement and wonder.

They play with that toy like life itself depends on it, taking it from room to room, showing it off and never letting it get far from their line of vision.

Days or weeks later, that child is either still playing with that toy or has discarded it to the side, going back to their old stable of toys to play with.

In the event that this guy is the latter, he isn’t gone from your life forever.

It works in your favor that he has spent years chasing you.

That’s a ton of emotional investment.

This leaves a profoundly strong possibility that after he gets bored with his new toy, he reinitiates contact with you, like a child returning to his old stable of toys.

Such is the life of a guy addicted to the chase.