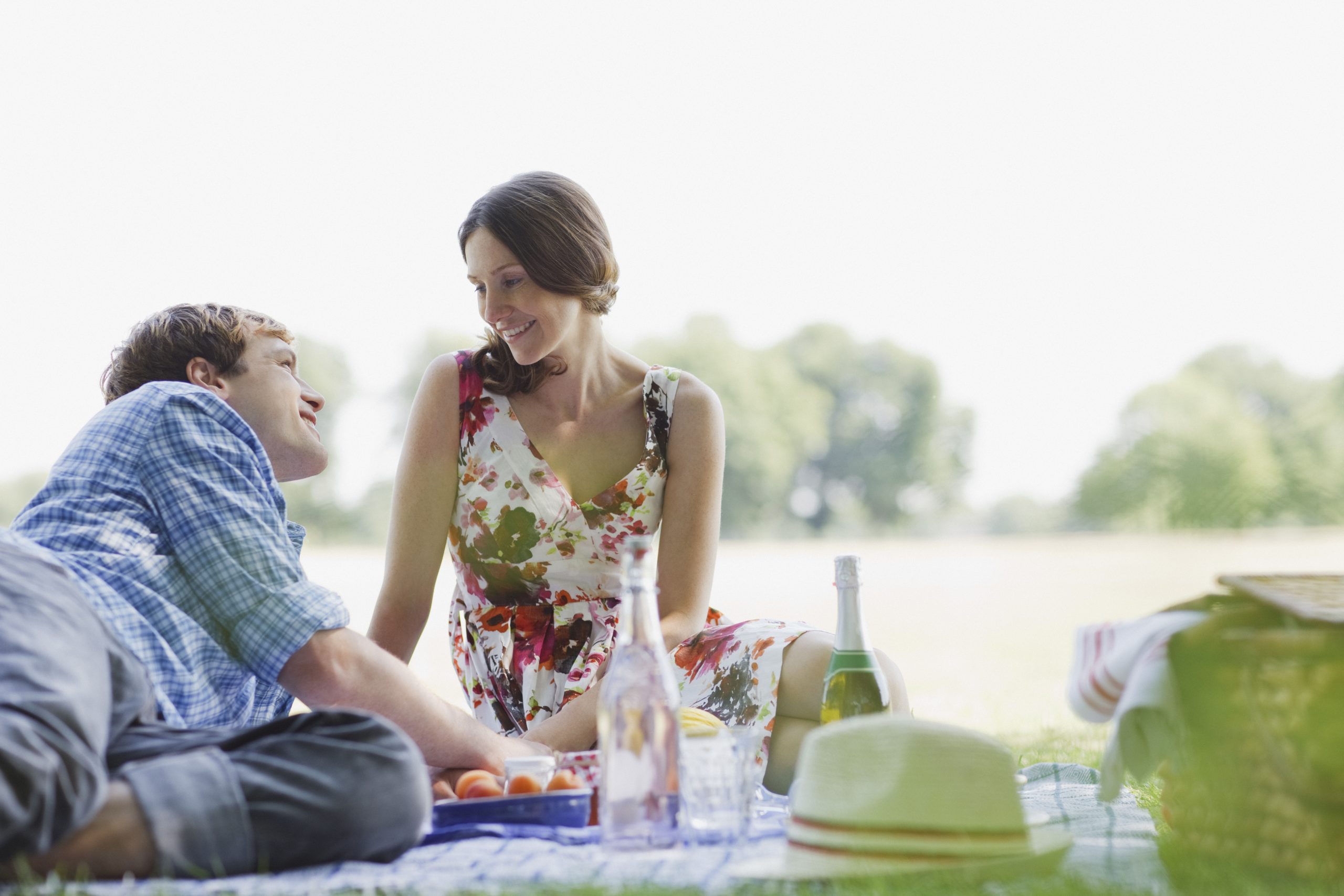 Being a woman of few words, you have no doubt worried about the prospect of getting men to be attracted to you.

What you are used to seeing in your everyday life are guys being drawn to the loud and extroverted girls.

Those girls never seem to have any hardship with attracting guys.

Yet, you haven’t had such luck.

You have been in a group of girlfriends and said next to nothing, being a woman of few words, and received next to no attention from men who were socializing with the group.

Your girlfriends find it hard to empathize.

Whenever you mention your plight with them, they tell you that you are beautiful and that a guy would be so lucky to have you as a girlfriend.

So far, few men attempt to make moves on you.

Every now and again, you have seen them looking at you, but it never goes anywhere.

Yes, you are a woman of few words, but you have a personality.

Your friends laugh at your jokes and love taking your advice.

Family members do the same.

You have hobbies too.

From playing tennis to traveling, there is so much to you that these men never get a chance to see, being that they never talk to you for any considerable length of time, if at all.

Your frustration is warranted, but there is hope.

Though you are a woman of few words, you don’t have to be the loudest extrovert in the room to get guys to find you attractive.

Since you aren’t good at using lots of words to develop conversation, come up with a few words that pack a punch instead.

The good news is that many men absolutely love talking about themselves.

Ergo, as long as you come up with some nifty conversation openers, the majority of men take over from there and talk your ear out.

The key is to have your questions reference a topic he is passionate about.

Guys give away their passions with what they post on their social media or what you overhear them talking about to their friends.

Use this information to your advantage by coming up with a list of open-ended questions that are targeted at his passions.

Using this method has him talking up a storm.

Pay attention to what he is saying and ask him follow-up questions based on what he says.

Though you are a woman of few words, the words you choose to use have an impact.

Ask the right questions and you never have to do that much talking.

You get to build camaraderie with him, being that you are asking him the right open-ended questions, and he gets the impression you care about what he is passionate about.

This is how you break into a man’s heart.

Show interest in what he is passionate about.

Yes, a moment arrives when he is going to ask you questions about yourself.

To talk about yourself with confidence, focus on topics that you are most confident about.

Don’t worry about boring him, as you talk about something you love.

Being that you have already built camaraderie with him, thanks to your open-ended questions directed at his passions, he is going to have no trouble listening to you talk about your own passions, such as tennis or traveling.

Once here, he gets to know you better as a person, which increases his attraction for you.