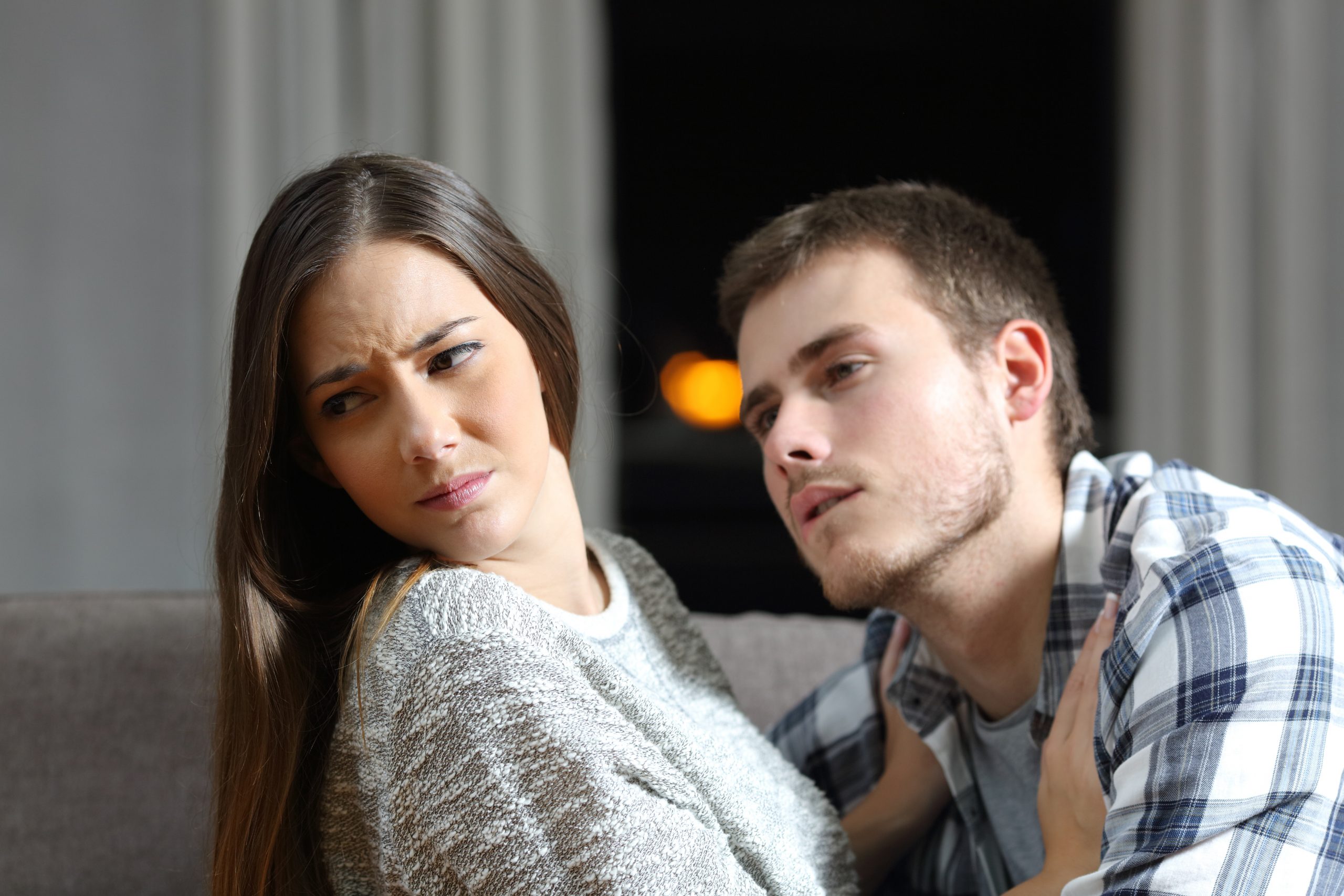 Expecting sex so early in dating speaks to what he is looking for.

He was never looking for anything serious.

Putting in weeks of work dating you and talking to you is too much to ask for when he purely wants sex.

Yes, it’s irritating when men aren’t forthright from the get-go that sex is what they are looking for.

Many aren’t forthright with that intention from the outset, fearing that telling the women that they are in this for sex and nothing else has the effect of turning them off.

In telling you that he is looking for a serious relationship or giving you the impression he is, he is hoping that you stick around and succumb to his charm.

The quicker he gets you to succumb to his charm, the sooner he has a shot at getting you to have sex with him.

Although giving a guy the benefit of the doubt sounds noble, that needs to be approached with a great deal of caution when you meet a man you don’t know who shows an interest in you.

His actions speak a lot louder than what he says in terms of what he is looking for.

How you conduct yourself while being courted matters.

Men have a greater likelihood of expecting sex early when they get the impression that the girl is game for it.

A girl that flirts with him to an explicit extreme early on in dating, gives him the impression that she is angling for sex.

Are you a flirt?

Nothing wrong with a moderation of flirting in the early stages of dating, but keep it under control.

Doing too much of it or being too explicit with it, sends the impression to many men that you are looking to have sex with them early.

Whether the guy was secretly looking for early sex or genuinely looking to get to know you over a significant period, he is tempted to take you up on having sex early, on account of the flirtatious cues you have been showing him.

Watch how much and how explicitly you flirt with men in the early stages of dating.

Keeping it in moderation makes a difference in avoiding men who expect to have sex with you early.

To weed out a wide swath of men who expect sex early in dating, be cognizant of where you meet them.

Men you meet at bars, inebriated and uncouth, have a propensity to expect sex from women early in dating.

Bars are venues that attract men who are searching for one thing in particular, hookups.

Some guys who go to bars regularly compete among themselves over getting women to go home with them on one night stands.

Clearly, these are men to avoid.

The same applies for men you meet on dating apps that are geared towards hookups.

It doesn’t matter how many of these men say they are looking for a serious relationship on their dating profiles.

A dating app that has a reputation for hookups attracts men who are looking for hookups.