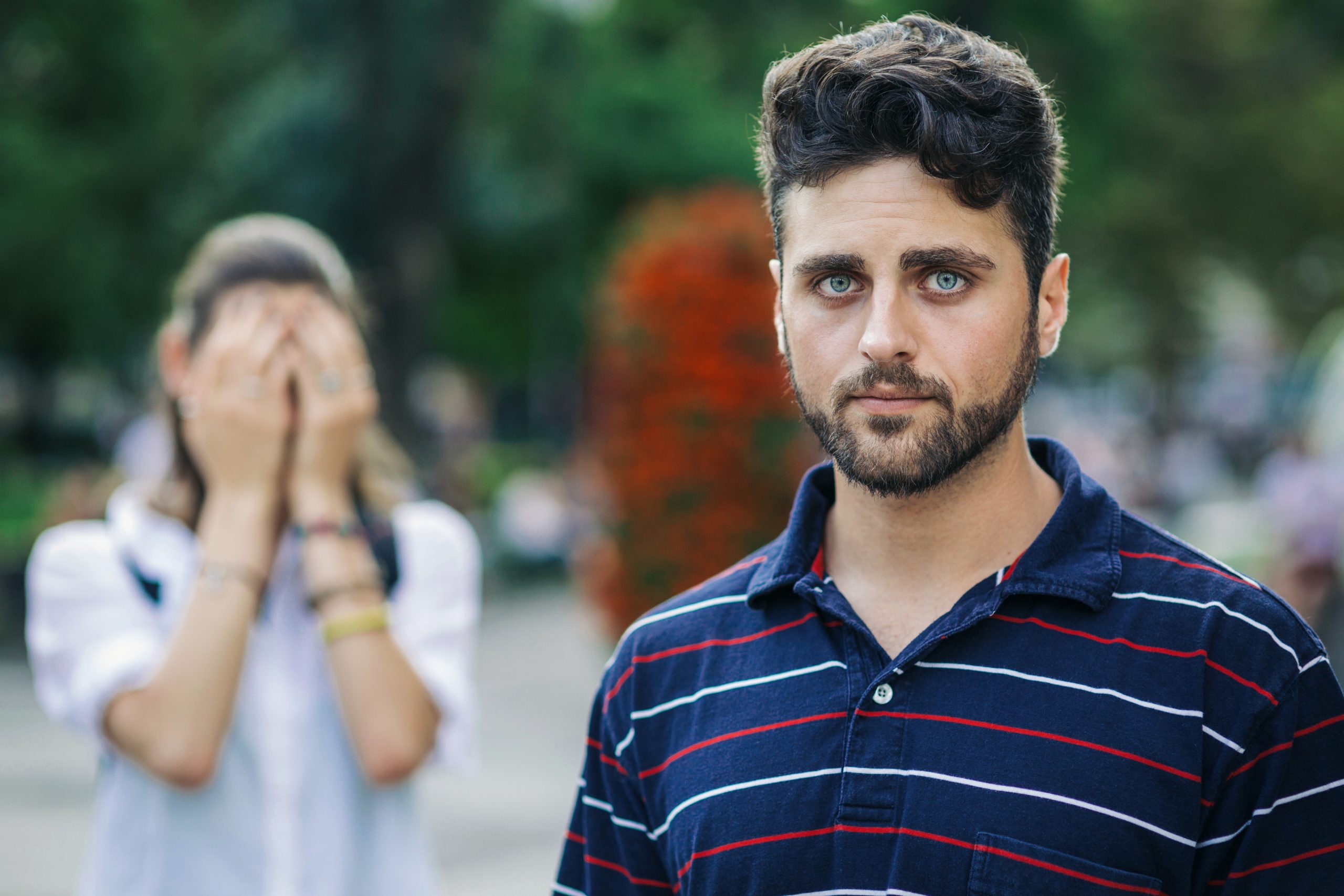 He lost the desire.

There are some guys who are more into the pursuit than the actual prize when it comes to dating in general.

To him, once you developed feelings for him or showed strong signs of interest, you were no longer a challenge and it was time to move on to someone else.

For some guys, the hunt is an adrenaline rush.

As long as the girl is prey, these guys are wired for the hunt, champing at the bit to conquer her.

Once that prey is caught, the adrenaline rush is gone.

He has had his fill of the prey and leaves it for the vultures.

Furthermore, there are some guys who reject a girl after an extended pursuit when they are disappointed by what they have learned about her.

He was excited about the pursuit, as there was a mystery to you that he was curious to unravel.

Not knowing much about you, he had an idea of what he thought you were about, and this was exciting to him.

In learning more about you during the year, the mystery diminished.

What he uncovered about you isn’t what he was hoping for.

Prior to becoming a lot more acquainted with you, he had created a fantasy about who he thought you were and what a relationship with you would be like.

The thought of it made him incredibly excited and his desire to experience this imagined fantasy with you in a real life realization motivated him to pursue you for a year.

During the year he pursued you, he was hoping for that elusive spark he had imagined about.

There were moments where it felt like there was progress in that direction, but it never went anywhere.

Eventually, he gave up and rejected you.

There is no one capable of beating imagination.

When someone imagines what being with a partner is like, they create the most incredible scenarios.

They create a partner who is superhuman so to speak.

Perfect in every aspect, the imaginary person he creates in his mind, is as unrealistic as it gets.

No matter how hard you worked to build rapport with him, meeting the fantasy he created in his mind isn’t practical.

As long as you were making yourself available and responding to his advances throughout the year, his decision to reject you has more to do with him, than with you.