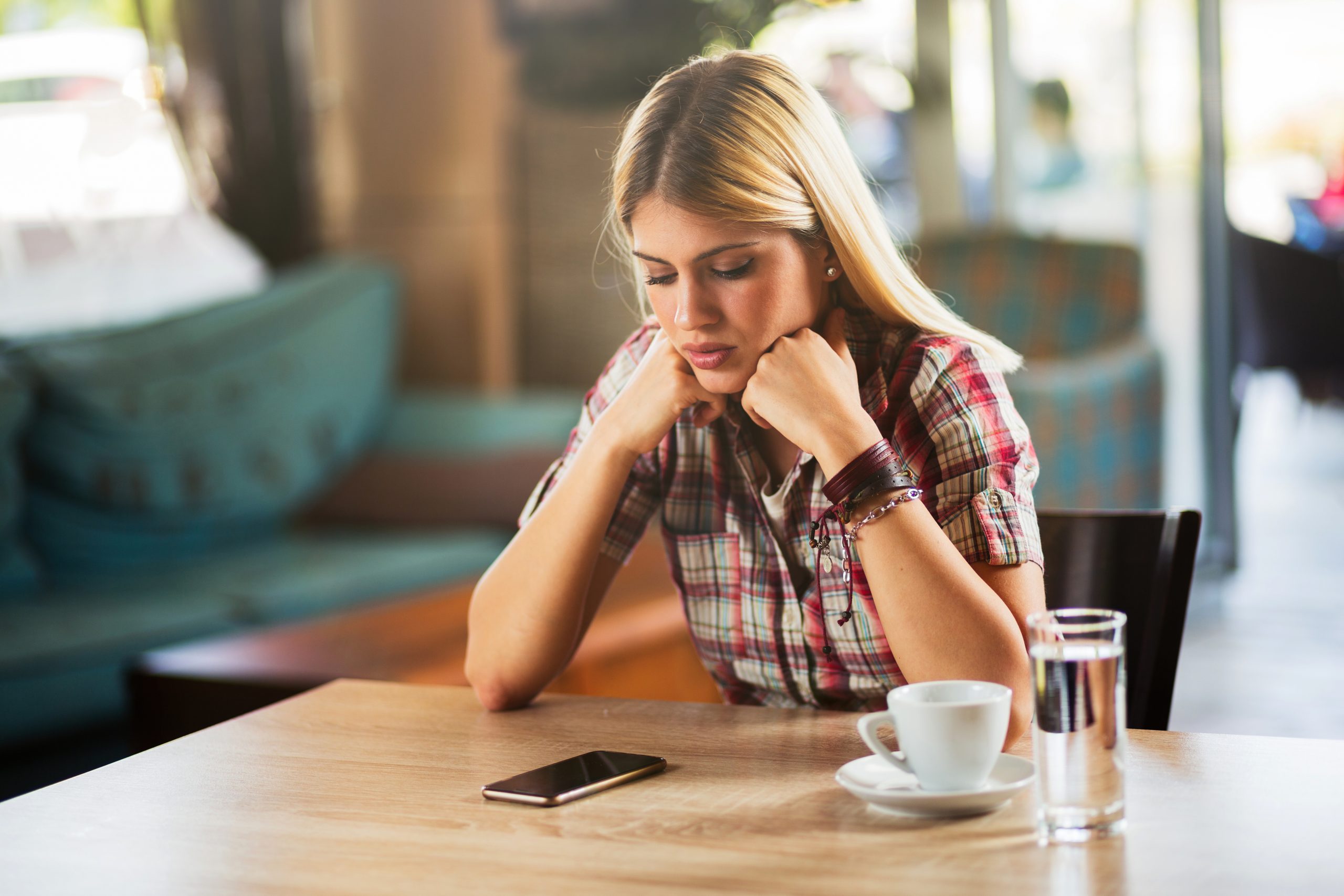 Think about how much effort you were putting out.

A guy who puts out a ton of effort on a girl who doesn’t reciprocate as much as he needs her to, lets up.

Basically, he runs out of gas.

How were you behaving when he was making an effort?

Did you wholeheartedly show him that you were interested by reciprocating his efforts?

When a girl is receiving extra attention from a guy as he is wooing her, it has an intoxicating effect.

Who doesn’t love being the object of someone else’s desire?

As you revel in the attention, you forget that he needs you to show him that you are as into him as he is in you.

A compliment here and there from you is okay, but it isn’t enough.

He keeps up with courting you for a while longer, but there is no significant change to how you are responding.

Finally, he stops making an effort.

As long as it hasn’t been too long since you last heard from him, there are good odds that he is still single.

For once, take the initiative in contacting him.

By doing this, you are sending him the message that you are expending the effort.

This works best when he has shown strong effort in the past in wooing you and was consistent in it.

Don’t be afraid to suggest meeting up with him.

Yes, you need to take your effort to the next level now.

Merely texting him out of the blue won’t convince him that you are serious about him.

Were he to agree to meet up, he is showing that his interest persists.

That doesn’t mean you rest on your laurels.

Moving forward, step up your efforts.

Never get ahead of yourself.

He needs to court you to remain encouraged that you are a prize.

Let him do that.

Add increased effort in communicating with him and suggesting a date every so often, but let him do the majority of the chasing.

As long as he knows you are putting out an effort, he is encouraged to keep courting you.

Besides a guy who runs out of gas on account of a lack of reciprocation from you, some guys stop making an effort when someone else is involved.

It is an ex who has come back into his life or some other girl that has shown interest in him since he met you.

In a scenario like this, his attention is divided.

He puts you on the back burner for now.

An ex that is back in his life is an indication that he has never gotten over her.

A girl who has piqued his interest over you is an indication that you aren’t his first choice.

Either way, this isn’t a promising position for you.

As long as you were consistent and responsive to his previous advances, his sudden lack of effort has nothing to do with anything you did wrong.

Avoid getting caught up in your desires for this guy.

Were he to come back, which is possible, you won’t be his first choice.

An ex he continues to have feelings for renders him emotionally unavailable to you, which leaves you susceptible to falling for him without reciprocation on his part.

A girl who piqued his interest over you didn’t work out, but being that you weren’t his first choice, the moment a better girl comes along, he is ditching you.

This is a scenario where your best option is to move on.