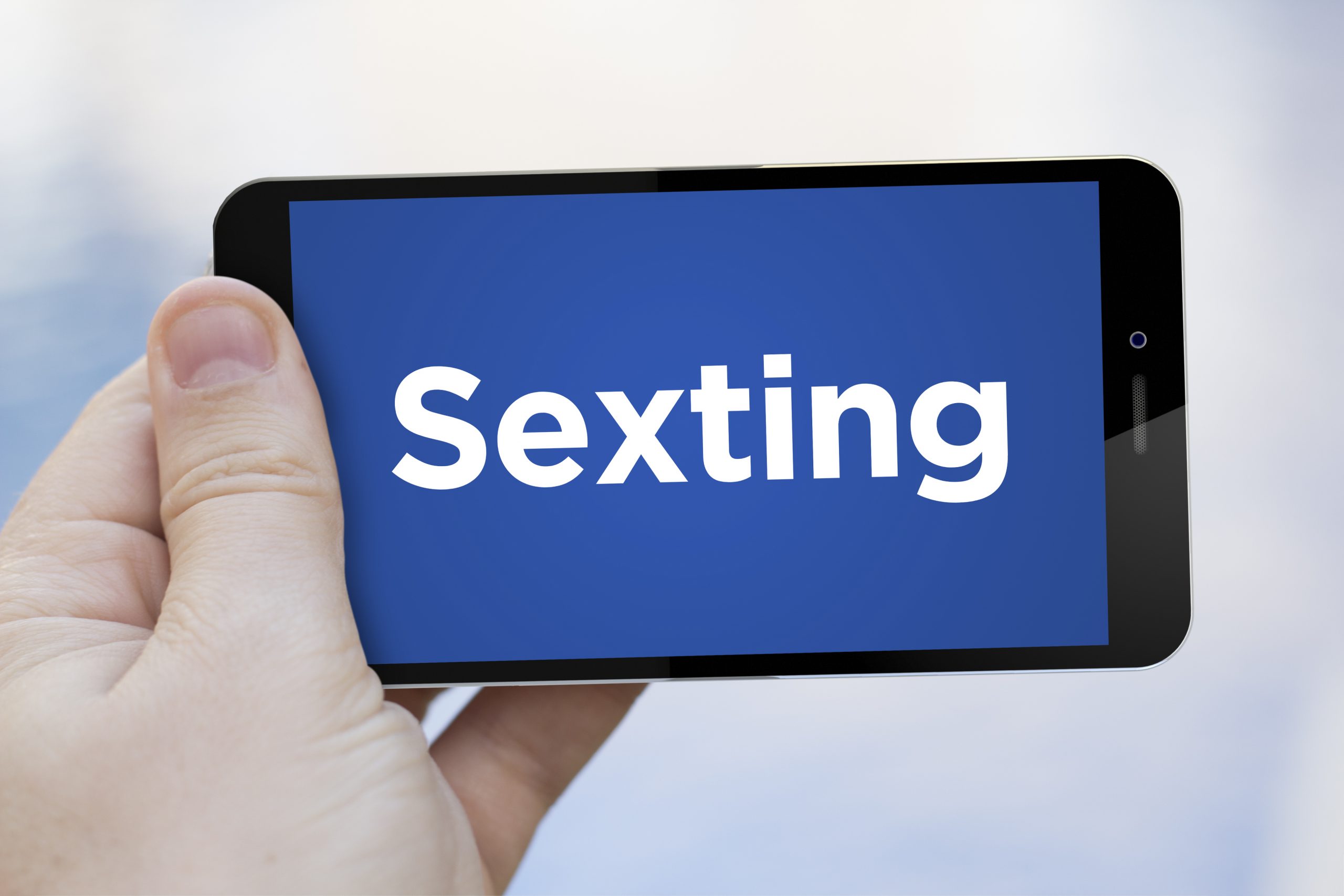 A boyfriend who is sexting other women is out of line.

It’s disrespectful to send sexually explicit messages to women when he is already in a committed relationship with you.

In his mind, he believes he is doing nothing wrong.

For him, it’s how he kills time and has fun.

He doesn’t mean anything by it.

That’s not a good enough excuse.

Yes, many men mentally compartmentalize, separating women they are sexting from their girlfriends, but it doesn’t mean they won’t escalate these relationships in the future.

Sexting over time leads to a familiarity with these women that is dangerous.

It isn’t unusual for a guy to transition from sexting to substantive conversation with a favorite sexting partner, as he talks to her about his relationship with you.

He complains to her about something you did that upset him and she comforts him.

This is where the emotional seeds are imbedded and gradually grow.

The next fight he has with you, he messages her about it.

She comforts him and makes him feel better, boosting his ego.

Though guys pride themselves on mentally compartmentalizing, falling for a woman they have been sexting is much likelier once these emotional seeds are planted and watered over time.

It doesn’t come as a surprise when he decides to meet her in life on a date.

We know what happens next.

He cheats in person.

This is why you mustn’t be misled into accepting that there is nothing coming from this, when you confront him about sexting.

He is primed to give you excuses, promoting the idea that these messages are harmless.

They are disrespectful and as long as they persist, the reality that it transitions to a real life interlude with said women is a factor.

Sexting, in and of itself, is already a form of cheating.

You are well within your rights to leave him.

A smart move would be to leave him.

But, alas, relationships are complicated.

As long as you feel an emotional attachment to him, the prospect of leaving him is tough to bear and carry out.

Should you choose to stay with him, you must make it clear that such behavior isn’t tolerated.

Regardless of how contrite he is about sexting and his promises that he won’t repeat the behavior, don’t be gullible in taking him at his word and relinquish your vigilance.

A guy who has been sexting women for a sustained period has developed a habit.

Bad habits are hard to break.

Meaning, the likelihood he sexts a woman in the future is strong.

Be prepared for him to relapse.

A relapse must be met with a breakup.

When a girl keeps forgiving her boyfriend over sexting and he stops for a while, then relapses, he is demonstrating that he has no fear of reprisal.

He is accustomed to his girlfriend’s forgiveness, believing there are no consequences.

This leaves you in a miserable situation, with a boyfriend who disrespects you and shows no remorse in cheating on you through sexting.

You must leave him upon a relapse.

Otherwise, the cycle never ends and you won’t ever feel secure.