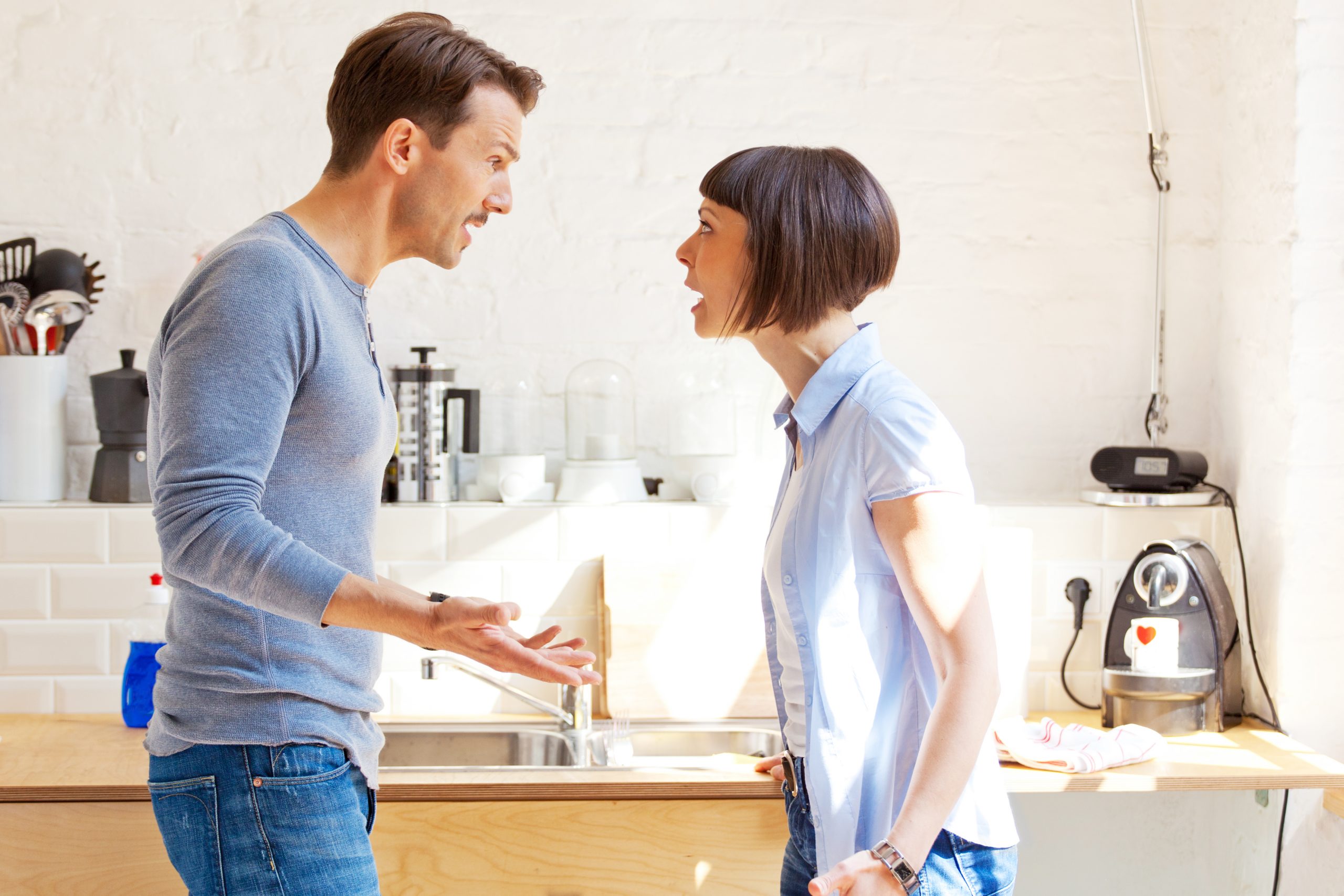 When you feel like the effort is coming from your end and your partner doesn’t care, it is time to break up.

The two parties involved have to be completely invested in it for it to be healthy and long-lasting.

A great amount of effort on your end to keep this relationship viable and move it in the right direction, without a reciprocating partner, is a waste of your energy and time.

Have you had a discussion with your partner about what he is doing?

Have you told him about how you feel?

You must communicate first and enlighten your partner about where you stand.

A partner who doesn’t work with you, doesn’t care about you enough nor the relationship.

There has to be an equal approach to resolving issues in the relationship.

A mind that is now consumed with whether it is time to break up, is a mind informing you that the time is right about now.

You know you have worked hard to make it work.

Multiple conversations have been had about the relationship’s issues.

Resolutions have been agreed on that you have honored, but your partner repeatedly hasn’t.

Don’t be fooled when he agrees to resolutions and makes an effort early.

A partner who makes a feeble effort to resolve an issue, then falls back to his bad habits, is a selfish partner that is stringing you along.

By making you think he was ready to work on the issues, you stayed on.

Basically, he succeeded in shutting you up.

Then, he makes an effort for a short stretch of time and gradually slips back into his bad habits.

Yet again, weeks or months have gone by and he has strung you along, deceiving you into believing that he was genuinely working on the issues as you were.

So now, you have a partner who is a liar.

A liar for a partner is a partner who isn’t trustworthy, and without trust in a relationship, it is doomed.

Take a moment to think ahead into your future.

Do you see this partner in your future?

The odds are, you don’t.

That’s your mind informing you that it is time to break up.

A future with a partner like this is nothing but a headache and you know it.

A future partner out there is going to cherish what you bring to a relationship.

He is ready to share the responsibilities with you and resolve the issues that arise in the relationship.

Why keep wasting your time with a current partner who doesn’t appreciate you?