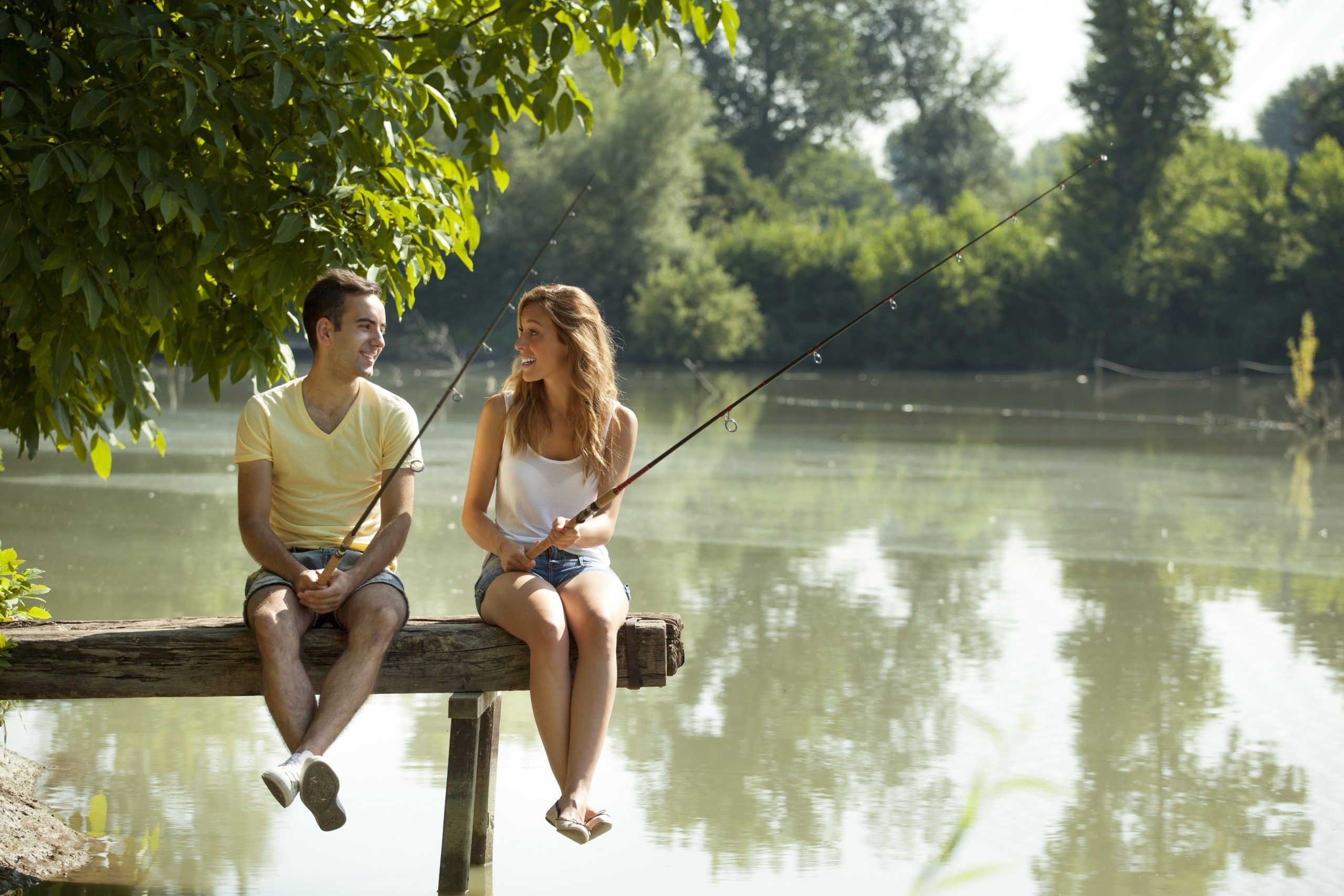 Dating a best friend is like meeting someone for the first time on a date and feeling as though you already know them.

This is compounded with a perception that so much of the work of courtship has already been done.

It’s like you received the answers to the exam beforehand and you never had to study.

That is the advantage of dating a best friend.

He is someone who has already established an emotional connection with you beforehand.

You know him as a person.

You know his family and friends.

You have seen him at his best and at his worst.

His habits, endearing and off-putting, are familiar to you.

In the same vain, he knows you.

He has been exposed to your proclivities, dreams, family and friends.

The two of you are fully aware of what you bring to the table as individuals and what your histories are.

Dating him feels like a familiar road, well traveled.

It isn’t a surprise that best friends eventually develop romantic feelings for each other.

The time you have spent together and the support you have provided each other in the good and bad times, creates a powerful bond.

For some, this bond leads to romance.

Unlike dating someone you have recently met, your best friend is an open book and you know him like the back of your hand.

You aren’t worrying about how many girlfriends or one night stands he has had, as you have been privy to this information beforehand.

You aren’t unaware of how he treats his family and friends, as you have observed him around them for a while.

There is so much information you are privy to that you wouldn’t have upon dating a new person in your life that you aren’t familiar with.

In dating a best friend, there is a feeling of security in knowing this information.

Though this is advantageous to you, you mustn’t skip dating.

Many a time, two best friends who choose to date become so enamored by their familiarity with each other, courtship suffers.

You go on a date or two, but soon after, you settle for hanging out and doing the mundane activities you did as best friends.

Don’t fall into this trap.

Being best friends doesn’t absolve you two from courting each other correctly.

Though you are best friends, your relationship is transitioning into one of romance.

In that vain, it needs to be approached with romantic gestures.

It reaches a point where the only thing that is differentiating your romantic relationship from your best friend relationship is that you are now sleeping with each other.

Outside of that, you are doing the same activities you did as best friends and the romantic aspects of your relationship are lacking.

Never ignore the romantic aspects of your relationship.

You need to go on dates and do activities together that are different from what you have regularly done as best friends.

In not doing this, your relationship never feels like it has transitioned.

Soon, someone is unhappy because they don’t feel any different from how they felt when they were strictly a best friend.

At this venue, they wonder what the goal of dating each other was, being that, save sleeping together, nothing has changed.

This is a recipe for the failure of a romantic relationship.

Though you are at an advantage in dating a best friend, based on your familiarity with them, never let that lull you into a lackadaisical approach to romance.

Court each other and go on proper dates regularly.