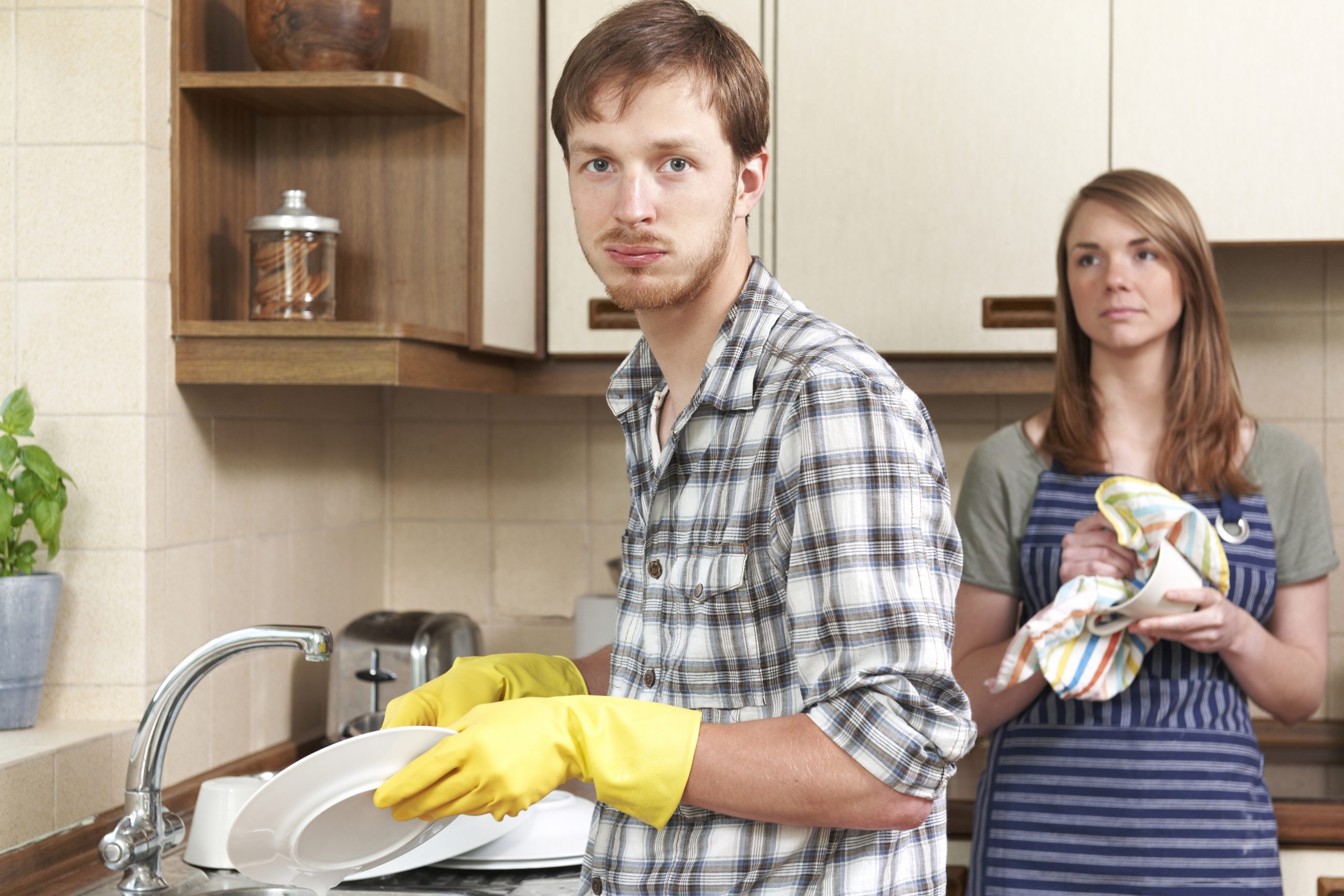 Lowering standards is conducive to getting partnered with less difficulty.

For some people, it is better to have lower standards and get partnered up, than spend another Friday night or weekend alone.

Some held out for a while, hoping to meet someone better.

Lowering their standards changed this.

Listen, would almost every woman want to date a Brad Pitt?

Would almost every man want to date an Angelina Jolie?

Though most people aspire to date people of greater appeal, a very small percentage of people have what it takes to get said people.

Some come to this reality at different stages.

But, in the end, most people settle with what they are capable of getting.

That is when they have come to accept reality.

For the most part, the people who get the Brad Pitts and Angelina Jolies of the world are either just as attractive, of higher attractiveness or have something else that is just as considerable to offset their lack of attractiveness.

For those who have something else of equal value to offer that aren’t anywhere near as attractive as the Brad Pitts and Angelina Jolies of the world, they either have wealth or fame.

Beauty, wealth or fame are absolutes that aren’t readily available to most people on this planet.

Most people are average at best.

These are the people who eventually realize that in not having any one of those three absolutes in abundance, there chances of being partnered with someone who embodies a higher standard is slim.

There are a minority who do it.

Every so often, a princess does date a frog, but it is the exception, not the rule.

The truth is, most people end up with their match, in looks, wealth and fame.

Though the majority of people desire those who embody a higher standard of beauty, wealth or fame, the reality of life is that most of them end up with someone at about their level or a few degrees lower or higher.

Some arrive at this revelation fairly early and others stubbornly hold on to hope, until age and maturity finally forces them to accept their reality.

For most people, it isn’t so much about having lower standards, it is more so about accepting their inability to do that much better than what they offer themselves.

Yes, not each one offers the same absolute, but where they lack in beauty, they make up for it in wealth or fame, and so on.

Most people you see in public are fairly equally matched.

For the most part, people of average beauty, wealth and fame, match with a counterpart of equal, slightly less or slightly higher attributes.

There is nothing wrong with having higher standards, but for those who don’t possess such standards to offer in return, it’s much harder to be partnered.