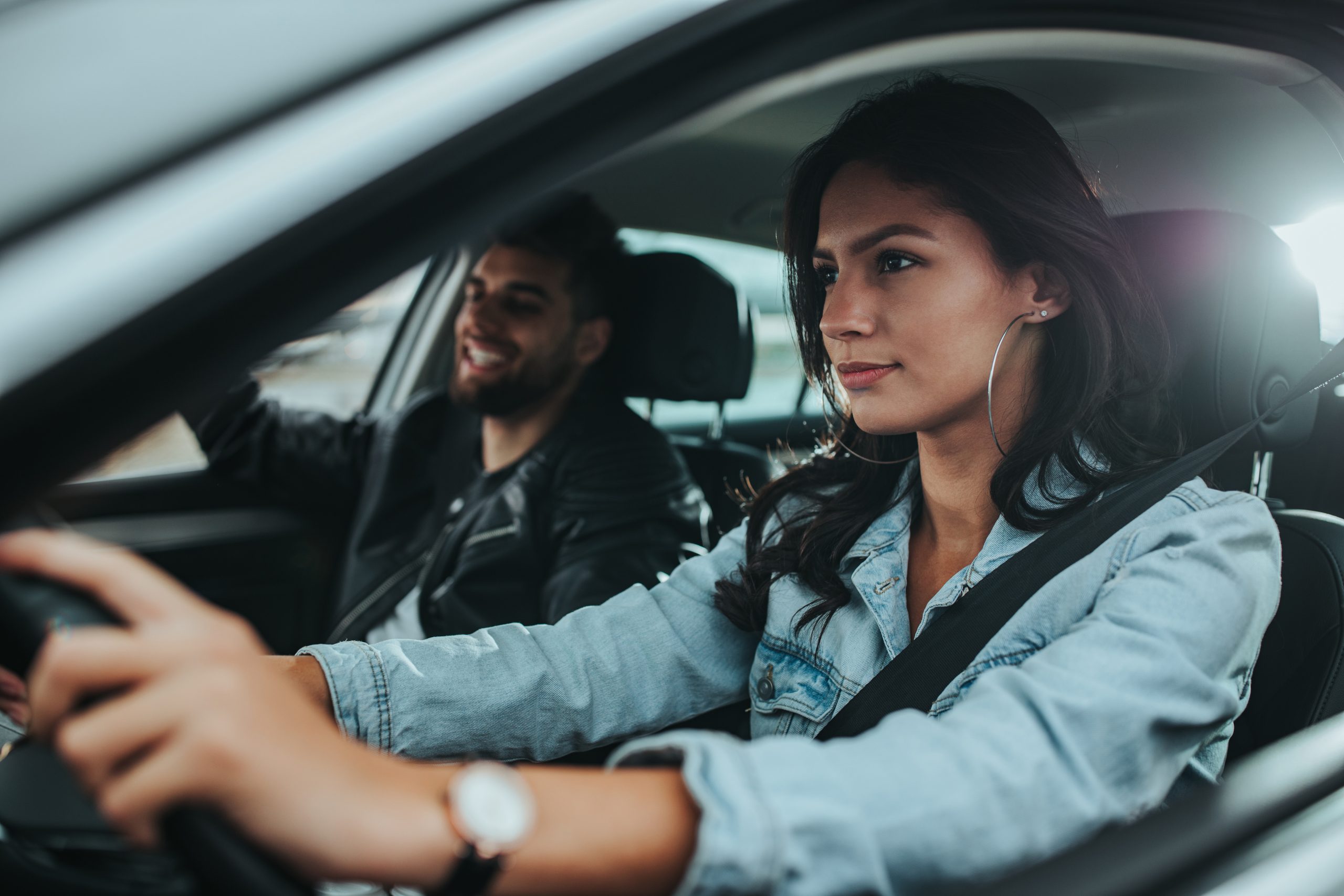 A guy who doesn’t own a car isn’t a deal-breaker in every instance.

A guy who has a good job, nice home and money in the bank is a guy who has financial solvency.

Not owning a car has nothing to do with having a lack of money in his life.

He doesn’t own a car for a reason.

Men who are financially solvent but don’t own a car do so for some common reasons.

He lives in a city where a car isn’t needed and owning one could be a liability.

This is true of some really crowded, busy cities, where getting around by subway or foot is a lot easier and quicker than sitting in a car he owns, stuck in traffic for hours.

Another reason is that he is green.

He cares about the planet and believes that owning a car leads to increased pollution of the earth, thanks to fossil fuels.

A life without owning a car is a life with a clearer conscience in his book and possibly an example for others to follow.

Some guys have their background to thank for not owning a car of their own.

He grew up using a transit system and is most comfortable doing that.

A guy who travels plenty for work sometimes reaches a point where he deems it pointless to own a car.

He used to own one but it sat in his garage 300 plus days out of the year.

Selling it and not owning a car for a while just made the most sense.

How about another reason that is a little simplistic, but true.

He doesn’t know how to drive.

The local DMV has denied him a license multiple times for his inability to drive correctly.

Don’t laugh, some people have a hard time passing the driver’s test.

It isn’t always the technicality of driving that is the issue, sometimes, they just get nervous and next thing they know, they miss a turn or drive on the wrong light.

Some people are terrified of public speaking.

He is terrified of driving.

A reason many women never consider is that of trauma.

He experienced intense trauma from owning a car in his past and has now chosen to avoid owning one.

Think traumatic car accident or a loss of a loved one who was in a car or hit by one.

People grapple with trauma differently and in his case, he never got over it.

These are a number of valid reasons why a man wouldn’t own a car.

To label every man who doesn’t own a car as broke, irresponsible or immature, is folly.

You are used to dating guys who own their own cars.

This is what you know.

Some of your friends and family have probably forced you to raise a cautionary eye as to why this guy doesn’t own a car.

Think about the men you have encountered throughout your life who didn’t own a car.

Many begged on the street or sold drugs.

Many couldn’t hold a job or worked a job that paid too little to afford them a car.

Having their own place was unheard of.

Normally, they lived with their parents, grandparents or leeched off their girlfriends, seducing said girlfriends into letting them share their bed, car, phone, etc.

That is the image of the man you have seen your entire life who doesn’t own a car.

These men don’t represent every man who doesn’t own a car.

Listen, if this is a financially solvent guy who meets one or more of the criteria aforementioned but you continue to struggle with the idea of dating him, don’t.

There is a good chance that your past negative experiences with men who didn’t own a car have affected you so deeply, you are unable to see past it.

There are lots of men out there who own their own cars and are good matches for you.

However, think it through first, before ditching this guy.

A financially solvent guy has a lot going for him.

Not owning a car doesn’t mean he can’t afford to surprise you with a weekend trip to Paris at a moment’s notice.