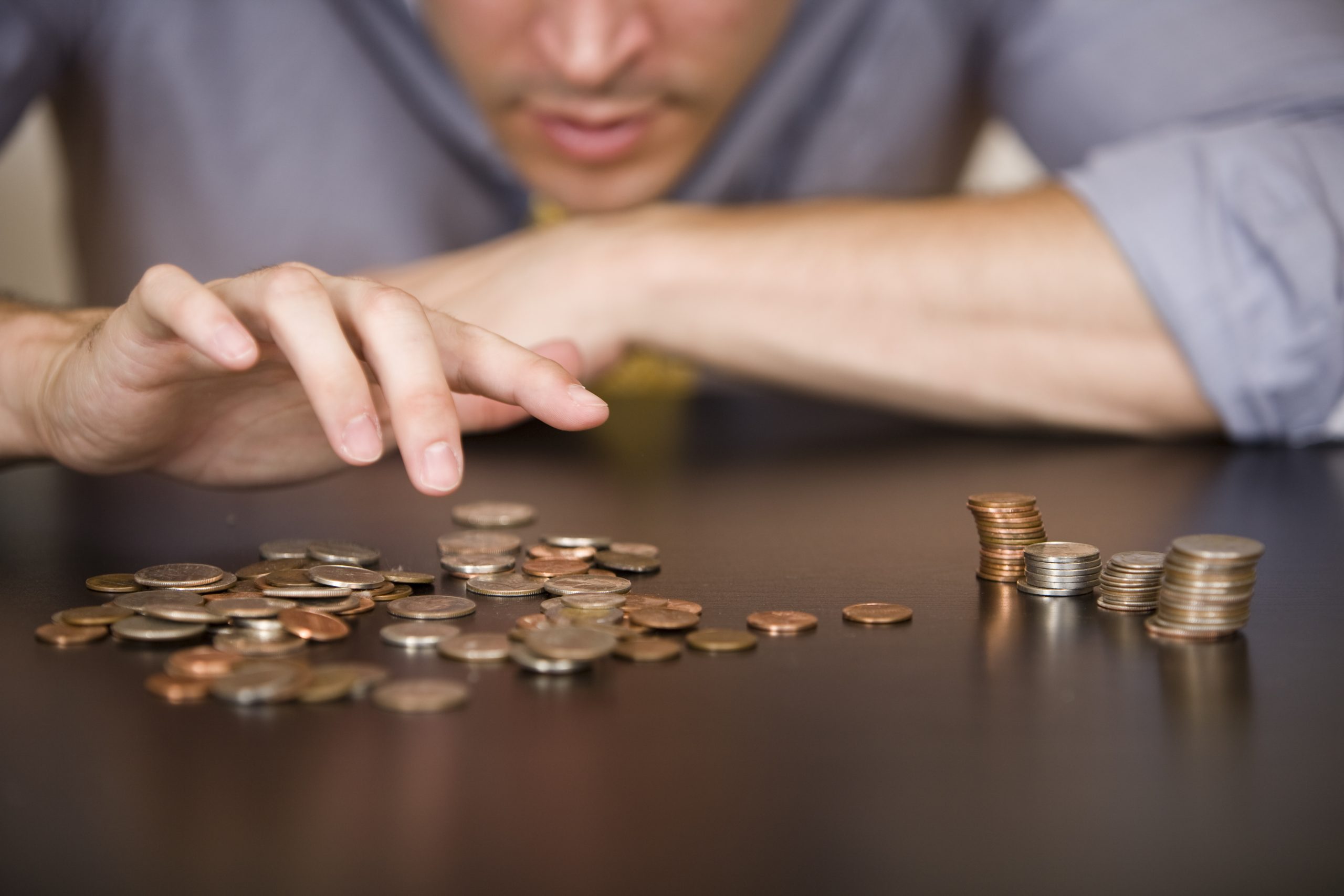 A desire for female company or intimacy doesn’t go away when the pocket is empty.

Broke men feel the same desire that men who aren’t broke do, they want to get laid.

Many broke men hope that their charm is enough to get the woman interested.

Relying on his ability to get a woman caught up in good conversation, he hopes that this is enough to make her intent on going out with him.

Granted, he is broke, so dates to gourmet restaurants are out of the question.

Instead, he is going to rely on his ability to get women to simply skip the dating process and move right on to sex.

Notwithstanding, his desire for intimacy doesn’t go away simply due to not having a job or not having one that pays him well enough to go out with girls.

He just hopes his charm wins her over.

Although, the thought of a broke man trying to date sickens you, there are some who succeed, albeit, in the short term.

He knows his chances of getting into a long-term relationship with a girl, given his financial disposition is slim, so he focuses on getting laid instead.

He hopes to ride that wave for as long as he can.

When he sees you, an attractive woman, he thinks back to the successes he has had so far.

Again, nothing lasted long, but he was able to trick the woman into taking him seriously, at least for a short while.

Oftentimes, they lie about what they do, giving the girl the impression that he is financial solvent.

He lies about a job he doesn’t really have.

If he does have a job, he lies about his position, trying to make it seem like he is in a much more senior position than he really is.

Not many men are going to come right out and tell a girl they don’t have a job.

Not when they are trying to get laid.

That is an instant killer.

So they always have a setup.

A lie they have prepared beforehand.

Some naive women or women who are susceptible to a man who is good with words make the mistake of falling for what he says.

Men who are broke but have charm have had success in getting women to sleep with them.

Sometimes, they are able to keep these relationships going for longer than usual when they have made her believe that they are in line for a massive windfall financially.

It could be in a job promotion or in getting people to invest in their startup.

The woman, believing he is on the up, sticks around, even though he has yet to take her out on a proper date.

Inevitably, she learns of his deceit, feels foolish and stops sleeping with him.

Unfortunately, he got what he wanted and milked it for as long as he could.

You have clearly found yourself repeatedly getting chased by men who you later discovered were broke.

It gets frustrating after a while when you realize just how much time and energy you spend on men like this.

To filter them out, no matter how sleek they are with words, don’t fall into the trap of going over to their place in the early stages of dating them.

Always go out on dates in the early stages.

Broke men won’t have the funds to keep taking you out on the first few dates.

Finding a way early to get you to either come back to his place or he go to yours is their way.

It’s easy to get caught up on his looks and how good he is with his words, but, don’t fall for it this early.

Make him earn your time by taking you out on proper dates.

Then and only then do you know you aren’t dealing with a broke man who is essentially wasting your time.