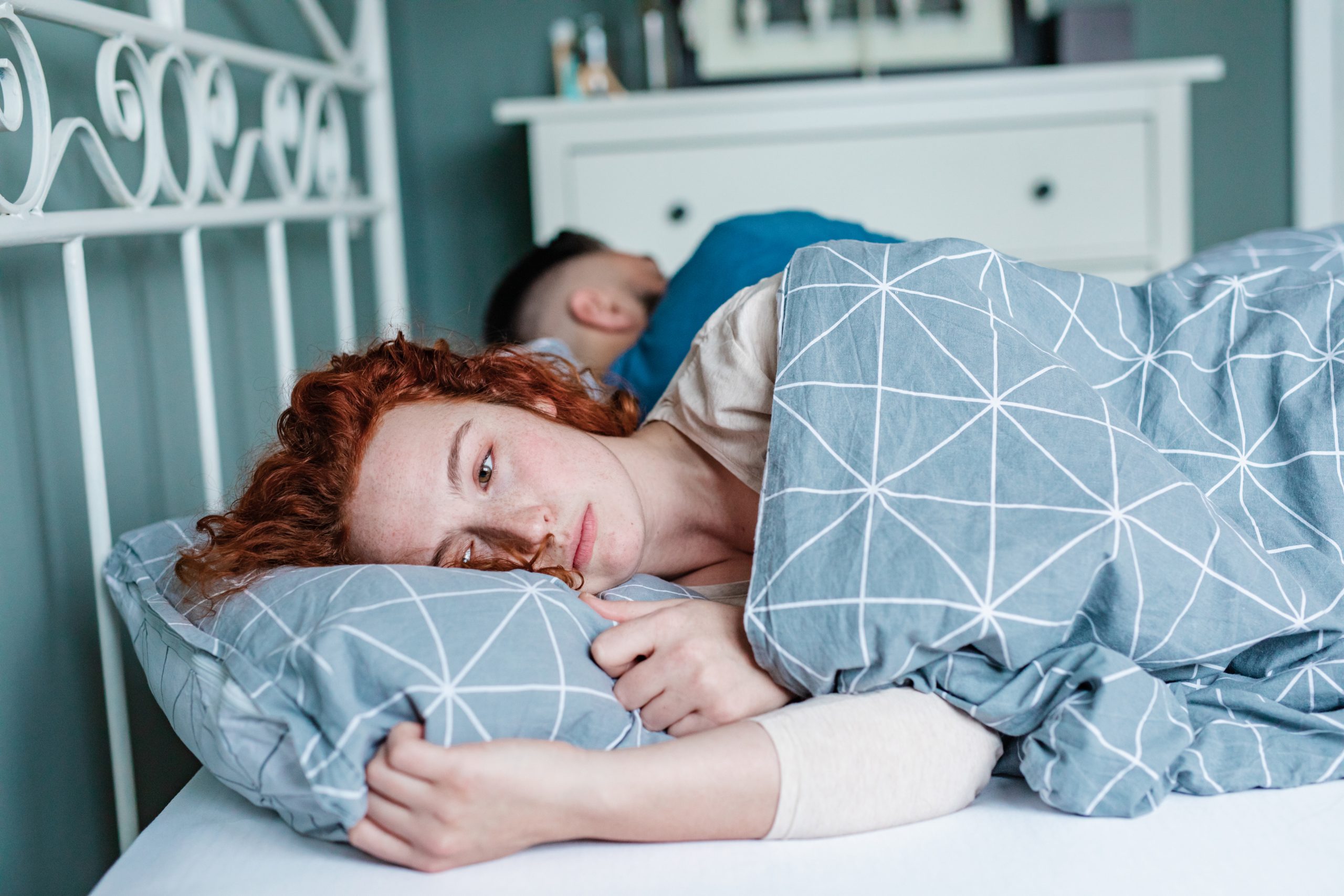 Making a girl feel ugly is a tactic to keep himself from being judged as unattractive.

Knowing he is an unattractive man, he has been privy to the attractive men getting the women he wants.

This has never been a good feeling and he has had to contend with it his whole life.

By the time an attractive girl like you has arrived in his life, he has had a long history of rejection from girls he was attracted to, while witnessing those said girls run into the waiting arms of attractive men.

An internal self-defense mechanism has been developing within him for years.

Once an attractive woman, such as yourself, decides to give him, an unattractive man, a shot at dating her, he has that internal self-defense mechanism set.

Unfortunately, you are at the receiving end of years of frustration for him in the arena of attracting women into his life.

It doesn’t matter how loving, personable, sweet or affectionate you are to him, he sees you as the enemy.

Calling you the enemy to your face isn’t going to keep you around for long, so he uses sneakier tactics.

He works to lower your self-esteem in making you feel ugly.

At first, he is careful with the volume of abuse, choosing rather, to pick on something small here and there.

Whether it be your face or body, he picks a piece out to critique.

In time, the criticisms worsen and proliferate.

It doesn’t matter whether you have those flaws or not, he makes you believe that you do.

To your disbelief, you wake up each day feeling ugly.

He hasn’t said a kind word to you in weeks and your self-esteem is suffering for it.

His words of criticism permeate your thoughts throughout the day, whether you are at work, school, with friends and family, at the gym, at a doctor’s appointment, etc., it doesn’t matter.

Day by day, his negative words resonate in your mind.

From criticizing your nose, lips, skin, jaw, weight, feet, legs, etc., nothing has been off limits.

This is where he makes you feel ugly.

A word you have never been associated with your whole life, being that you are an attractive woman.

Taking this to heart is a grave error.

Doing this means that he wins.

You have now given him exactly what he wants, an ability to control how you feel in making you feel ugly.

But, what he has been doing has nothing to do with you as a person.

By the time you met him, he was already embittered with a history of rejection, losing out on women he wanted to date to attractive men, and being criticized for his own physical flaws by various people in his life.

Figuratively, you are a pillowcase he uses to punch and claw at, as his revenge for years of being made to feel ugly.

In making you feel ugly, he raises his self-worth within himself.

For once, he has control and he is wielding it with everything he’s got.