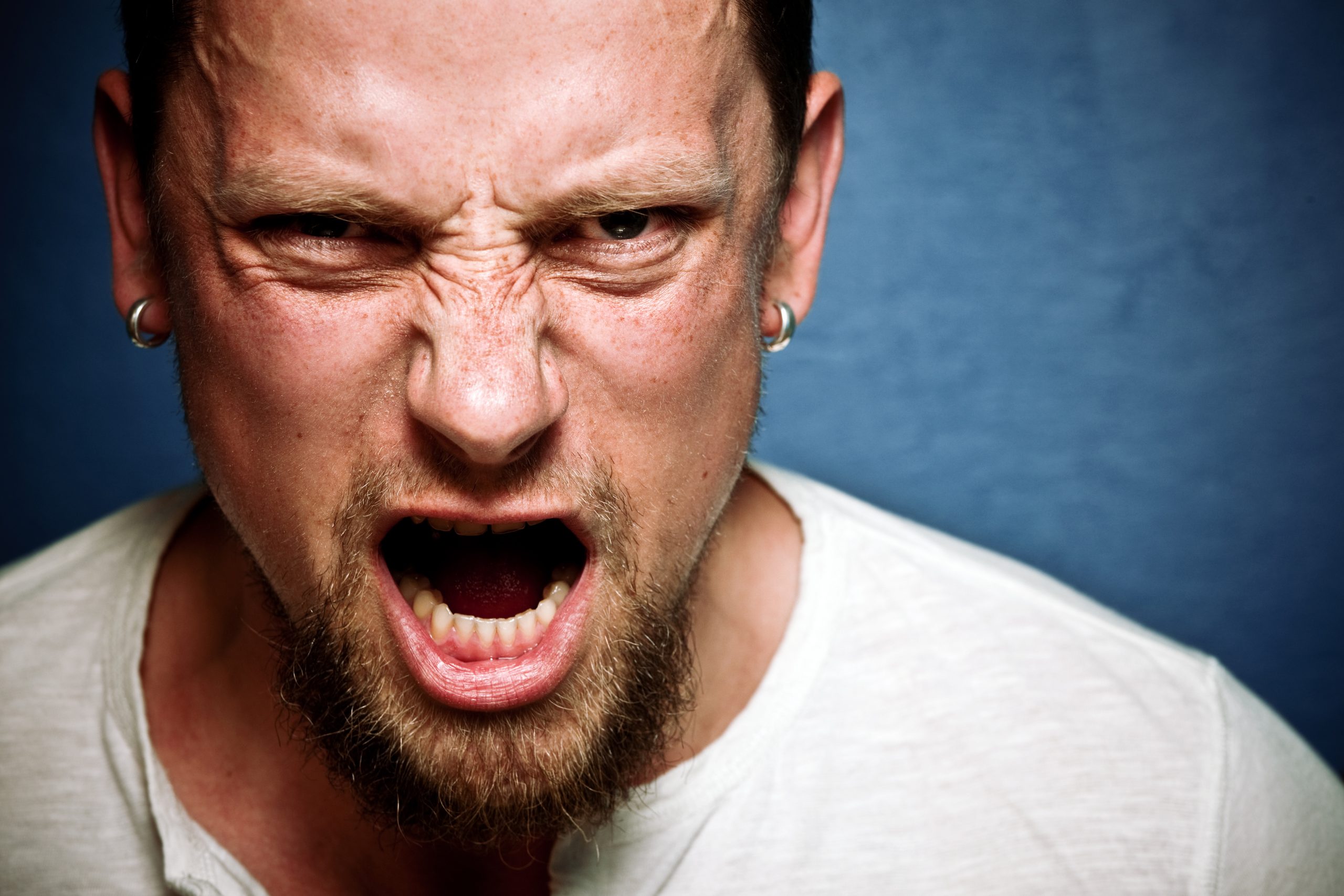 A guy who has made you feel like he hates you so much when you don’t believe you have done anything to warrant this behavior, is normally a guy who is using you to assuage a separate issue he is grappling with in his own life.

You haven’t said or done anything egregiously bad to him.

Yet, he doesn’t waste a moment to say something mean to you or about you.

He seems to take cruel pleasure in giving everyone else attention except you or sometimes acting like your mere presence is an insult to him.

Again, there is nothing you believe you have done to this man to warrant this behavior.

A man who acts like this for no good reason feels a need to get control in some area of his life.

Something isn’t working in his life that makes him feel powerless.

His grades are not where he wants them to be.

A promotion at work he believed he was about to get was snuffed out from under him by a coworker he despises.

His ex-girlfriend has repeatedly rebuffed his advances to get back with her.

A landlord keeps hounding him to pay rent that he is now two months behind on.

Whatever it is that is bothering this man has left him feeling powerless and hopeless.

It’s not a good feeling.

Instinctively, he feels the need to lash out so as to reclaim any sense of power or pride.

That’s where you come in. Your demeanor makes you easy prey.

He knows that what he does affects you.

He saw how you reacted when he said something mean to you or about you the other day.

You felt the impact of his words and that made him feel good.

Every time you react to something hateful he does to you, it only makes him feel that much more empowered.

When you tried to keep yourself from crying as he ignored you the other day, acting as though your presence was an inconvenience, he sensed it and it made him feel good.

As long as you react to the hate he gives you, you are giving him what he wants and he is going to keep doing it.

As human beings, we are emotional creatures.

It goes against our nature not to react to something hateful that someone is doing to us for no good reason.

But in your case, you need to stop reacting to him.

This is where you take your strength and power back.

When he tries to be hateful towards you and you show no reaction whatsoever, it keeps him from experiencing the guttural pleasure of having a negative effect on you.

He doesn’t experience that rush of power he is so desperate to have, given how other areas of his life are falling apart.

The more you don’t react to his hateful behavior, the more desperate he becomes to have an effect on you.

He throws everything at you, but you remain steadfast in not reacting, acting as though you don’t even notice what he is trying to do.

Soon, he runs out of energy.

No more harsh words or looks.

He knows that you aren’t giving him the power boost he needs anymore, no matter what he tries.

He seeks out someone else to hate and you are free to live your life without his constant hate.