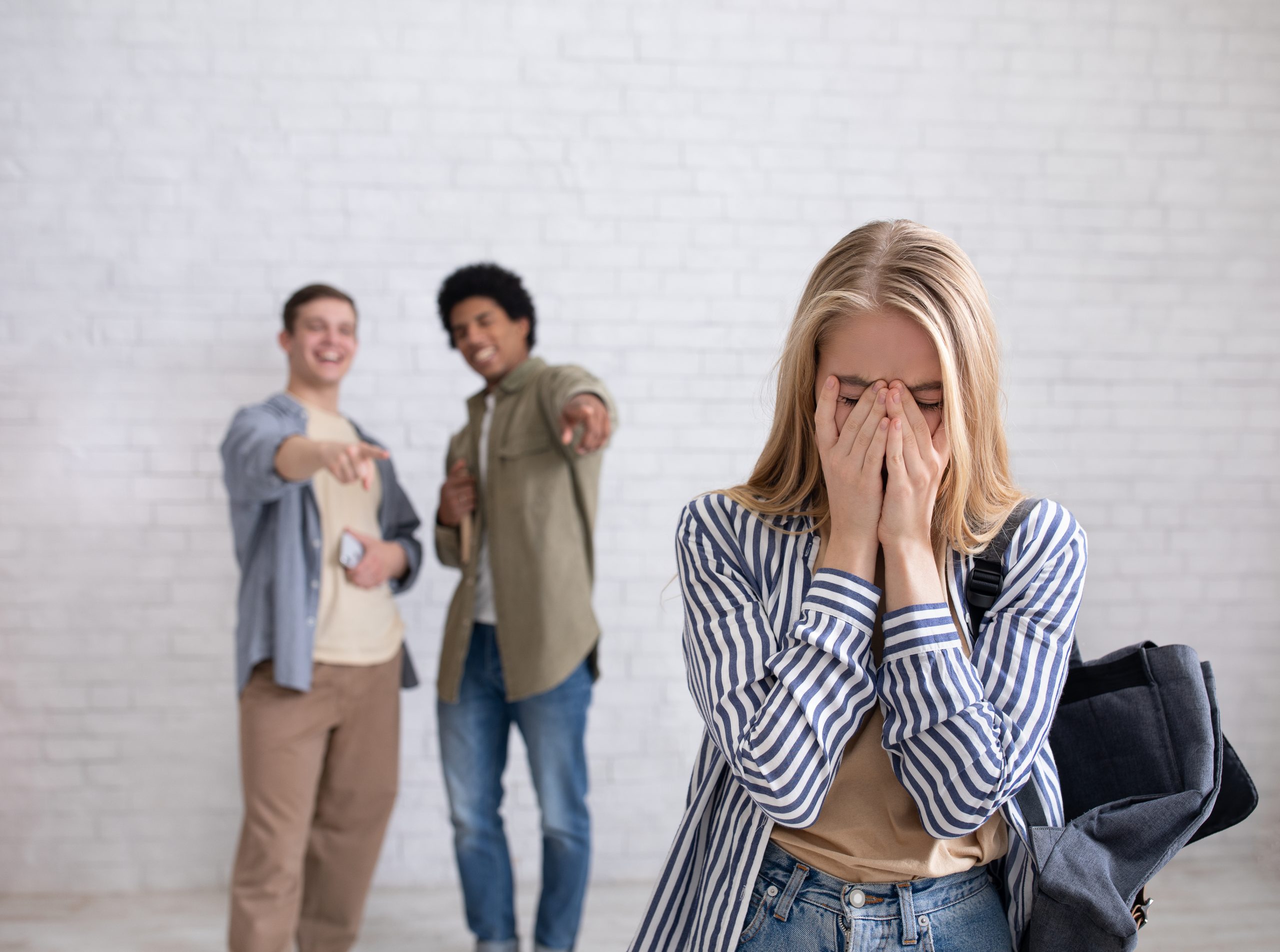 Once they find out that you like them, it causes a massive boost to their ego and sense of self-worth.

When people feel powerful, they often abuse that power.

There is nothing for them to lose in being mean to you.

People have frustrations in life.

You don’t really know what is going on in their lives from day to day.

There is someone they like who isn’t giving them attention back.

They are having a hard time getting along with some family members.

They are worried about not passing that upcoming test or getting that job promotion or interview.

They were told something the other day by someone they cared about that hurt them.

There is someone they know that is doing really well in life right now.

That person has a charmed life.

That person has the best relationship, is popular, is just moving up in the world.

It hurts to see this person have the life that the person you like so craves.

Again, you don’t really know what else is going on in this person’s life and how they are thinking from day to day.

You suddenly come into the picture.

Here is a grand opportunity for them to dump so much of their day to day frustrations on you.

You are an easy target.

They have nothing to lose.

You like them and they know that they can use this to their advantage without having to worry about repercussions.

You are going to take whatever they dish out.

They make fun of you or speak badly of you to others.

They ignore you and act like you are not even worth the dirt beneath their feet.

They play with your emotions by showing that they care one day and completely ignoring you the next.

They don’t give you any credit for whatever achievements or talents you have.

Instead, they mock you.

It is easy to take all of this personally and believe that somehow you are at fault for why this person you like keeps being mean to you.

The truth is, in most circumstances, you really have nothing to do with it.

You are simply someone they target in an attempt to feel better about themselves and their lives.

This isn’t a happy person.

There are deficiencies in this person’s life that they detest.

When you give them power by liking them, it puts them in a position to abuse that power.

It is akin to a bully.

A bully feels a sense of satisfaction in exerting power over the weak.

Oftentimes, this bully is not happy with their own life.

They find someone weak to abuse so as to make themselves feel better.

Would you want to be with this person in a romantic sense after experiencing this side of them?

Instead of looking at this experience as a negative, you should see it as a positive.

This person has shown their true self.

They are akin to a bully.

A person like this would have never treated you with respect if you were to get into a relationship with them anyway.

As far as you are concerned, you dodged a potential bullet.

Avoid this person and just keep moving forward with your life.

Once they see that their meanness is no longer having an effect on you, they are going to be discouraged.

You have disempowered them.