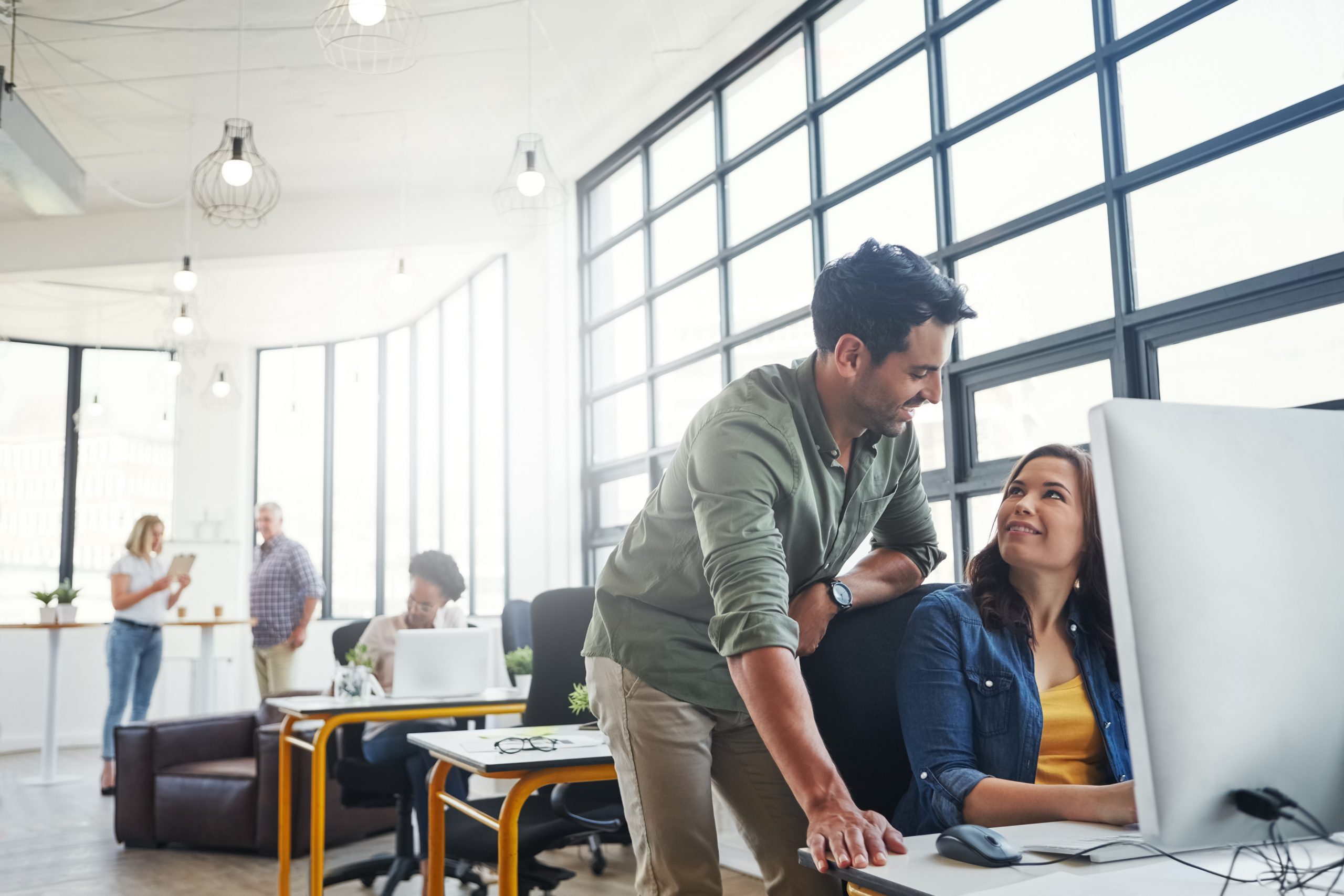 At first, the attraction was mutual.

A connection was there and although you had your reservations about dating a coworker, you felt he was worth it.

Having been around him at work, it just felt like he would be a lot of fun to hang out with outside of work.

So, when he asked you out, you accepted.

Since then, you have had a change of heart.

This isn’t something you want to pursue any longer.

He has become a lot more overzealous when it comes to you and you feel like he is moving way too fast.

Now you wonder about ending it.

This was exactly what you were initially worried about when it comes to dating a coworker.

The prospect of the whole thing not working out and then having to deal with the fact you work with this person.

This was your fear.

But, you took that chance, hoping that the stereotypes were overblown and something positive would come out of it.

Plus, your last breakup wasn’t easy.

It felt right to take him up on his offer to go out on a date.

It made you still feel desirable to someone even though that someone was a coworker.

Alas, the hope has been extinguished.

It was a good first date but he is overbearing.

The constant proclamations of love and never-ending text messages has left you exhausted, all after just one date.

You want to end it, but you hesitate on how to go about doing this in a nice and professional manner.

You have been at the receiving end of it and it left a bitter taste in your mouth.

To top it off, he is your coworker and you worry about the repercussions of breaking up with him.

Would this jeopardize your job if he were to take it the wrong way and next thing you know, you are dealing with a spiteful coworker?

This is why you are thinking about the nicest and most professional way to end this without it resulting in future hostilities.

Being nice and professional is a good approach.

Talk to him face to face.

Tell him about the qualities that you like about him.

There was clearly a reason why you chose to go out on a date with him.

Let him know about those qualities and thank him for taking the time to take you out.

Follow this by letting him know that you don’t believe you are both compatible and that you wouldn’t want to hold him back from finding someone more compatible with him by continuing to waste his time by going out on future dates with him.

Naturally, he is going to rebut some of what you say.

Just politely smile and tell him that this is how you feel and you are certain it won’t change.

Remind him of his good qualities and let him know you want nothing but the best for him.

Yes, it is going to hurt but how he feels isn’t your responsibility.

Your only responsibility is to be respectable and very clear about what you are saying.

As long as you are definitive in what you are saying and leave no opening, he is going to accept it and you are both going to be able to move on.

Where many people make a mistake is when they are ambiguous in how they go about rejecting their coworker.

This leaves the coworker hopeful, which only makes them more zealous in trying to get you to go out with them again, leading to more stresses at work as he becomes more and more desperate.