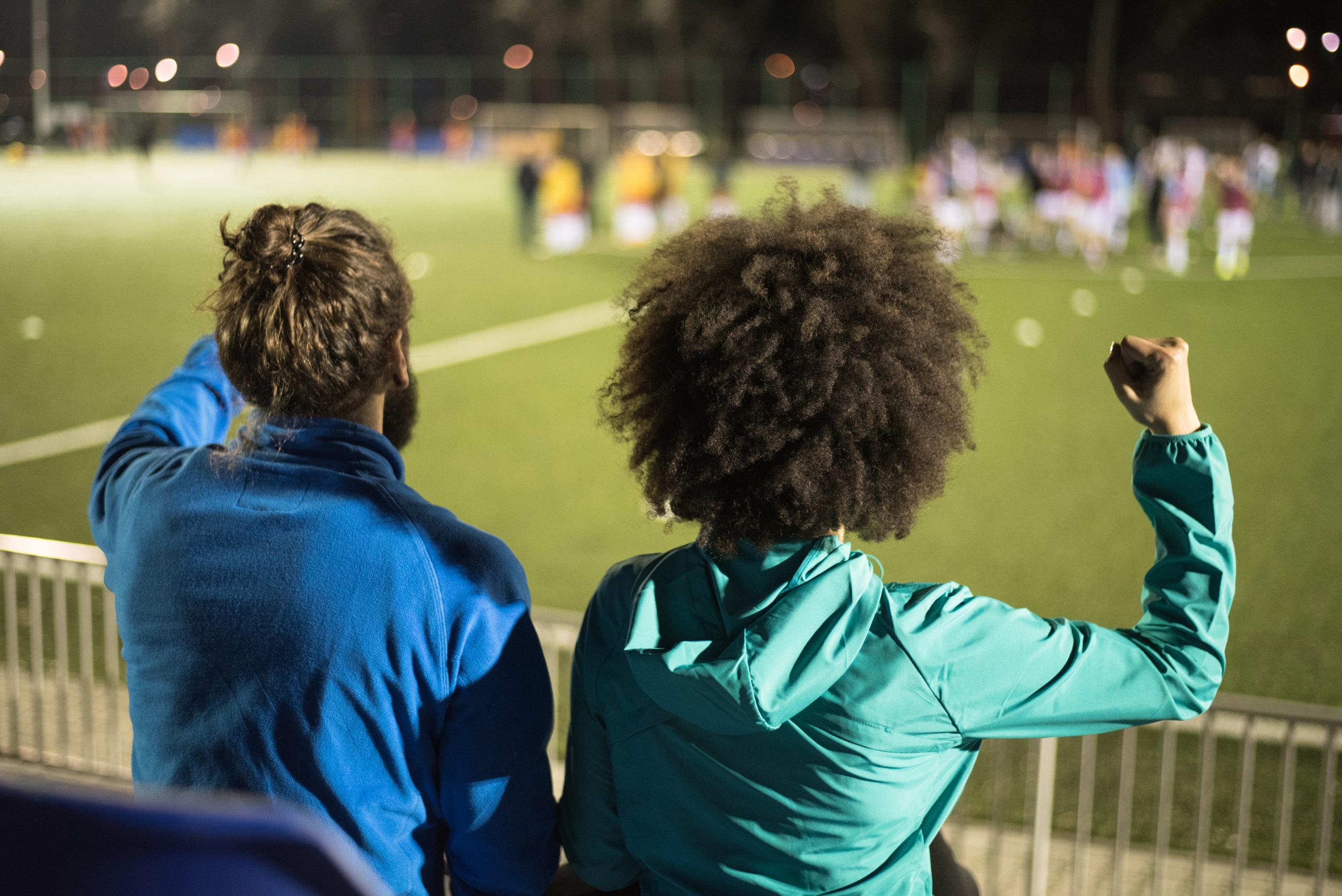 Romance your guy friend by giving him experiences he would love to have with a girlfriend.

Go on trips with him.

Go to concerts with him.

Go to hockey, football, baseball, basketball or soccer games with him.

Play sports with him.

Play pool and video games with him.

Go to car shows with him and show animated interest in the cars he loves.

When you make an effort to actively participate in activities he loves, you are essentially giving him a preview of what it would be like to have you as a girlfriend.

But it isn’t always about having the “fun” experiences together.

Do the not-so-fun stuff too.

Romancing a guy friend requires that you make a conscientious and active investment in what he loves to do, even when it isn’t an activity you would normally partake in.

Going to bars, restaurants, nightclubs and so on in an attempt to romance a guy doesn’t always have the best return.

These activities are generic and safe.

You aren’t really going to leave a romantic imprint on your guy friend when all you do is call him up to have drinks with you at a bar on Friday nights.

Most girls make the mistake of doing the mundane in the hopes of romancing a guy friend.

These mundane activities don’t get you very far with him.

All you are doing is putting him in environments where there is temptation. Temptation to look at the woman across the bar and find her attractive.

Then, what you were absolutely not hoping for occurs.

He asks you about whether you think that attractive woman was looking at him or would like him.

Unfortunately, he starts using you as his impromptu wing woman as he swallows another shot of alcohol in the hopes of gaining some liquid courage to approach that attractive woman at the other side of the bar.

Don’t put yourself in situations where there is temptation.

Instead, do the unsexy stuff.

Help him wash his car.

No female temptation there.

Help him patch up the hole in the roof that has been leaking water into his kitchen for the last several weeks.

None of this stuff is sexy, but it is how you warm your way into his heart.

Men adore women who aren’t afraid to do activities that aren’t typical or regarded as “feminine.”

In these moments, you are cracking jokes and making him laugh, looking like you really want to be there.

You are listening to him tell stories about working construction in the sweltering heat of the summers when he was younger, trying to save up for college.

This is music to your ears or so it seems to him.

You are invested in his stories and asking him follow-up questions as though you wish you were right there with him back then, carrying heavy bags of cement and pounding a hammer against a nail on a wall.

Wow, what an amazing woman you are to be here helping him with this leak and actively listening to his stories around a topic he knows most women don’t care for.

All of a sudden, he wants you to stick around and not go back to your home so quick.

He loves the fact that you love beer too.

Again, he isn’t used to this.

Most women he has gone out with in the past weren’t big fans of beer.

He has never felt so comfortable and at ease with any other woman.

He feels like you would listen to his life story and never judge him.

Once a guy gets to this place with a woman, where he has bonded with her over activities he loves that are fun and not-so-much fun, while having a really good time of it and laughing so much, he wants more.

He starts imagining what a future with her would be like.

This is when you have him romanced.

To your surprise, he asks you out on a proper date and wants to pick you up in the car you helped him repaint.