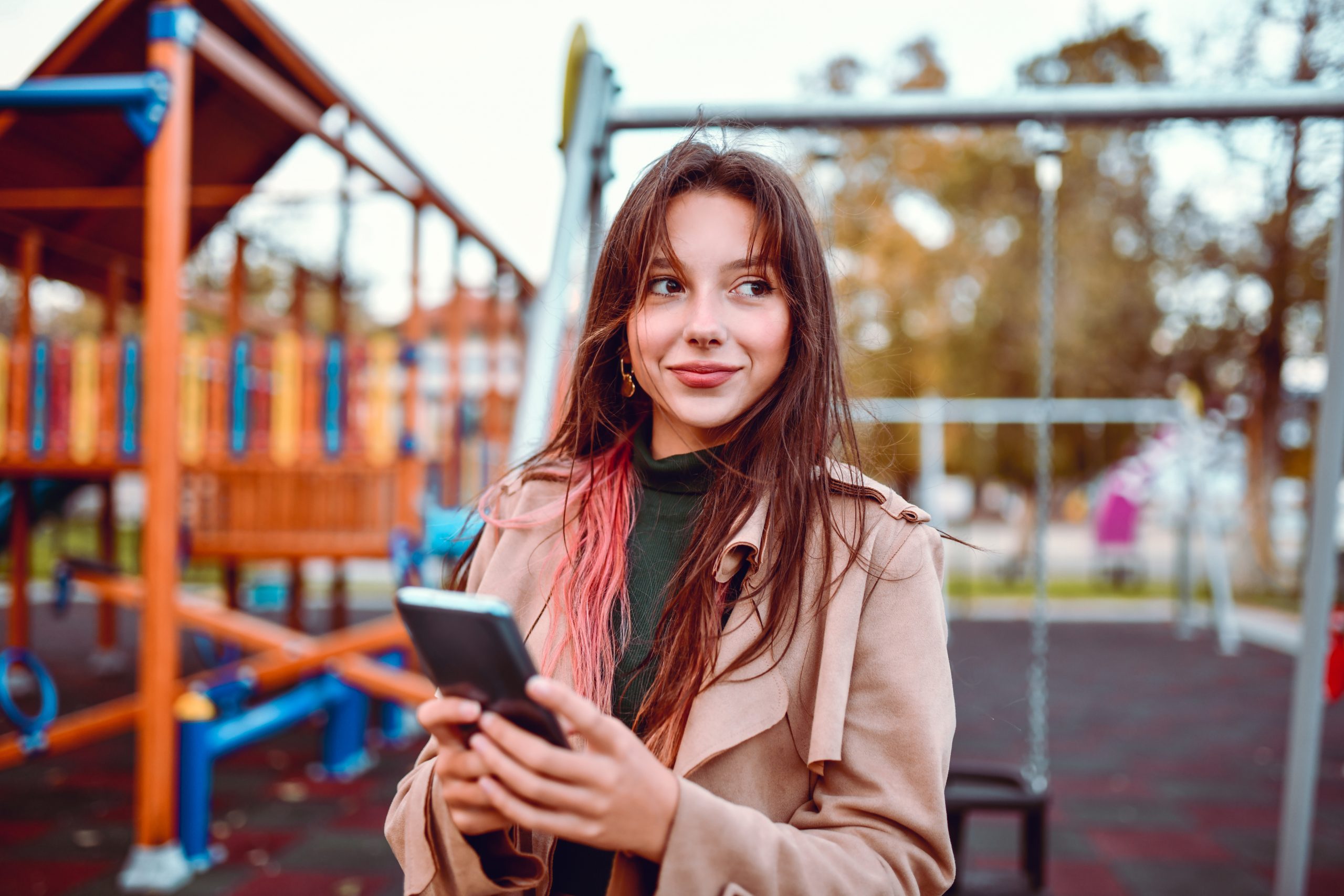 Before getting your hopes up, observe the frequency in which he accepts friend requests.

If you notice that his social media account frequently accepts new friends each day, the acceptance of your friend request within 5 minutes doesn’t mean he likes you back.

You have had an opportunity to observe his social media behavior.

What have you noticed?

Does the number of people he has as friends grow significantly each day?

If that is the case, he is accepting friend requests left and right, and you are nothing special.

A guy like this is building his social media credibility and would accept a friend request from an elf if that meant boosting his numbers.

On the contrary, if you have noticed he doesn’t add friends on a frequent basis, some degree of hope or elation is in order.

If you know this guy to be popular, his unwillingness to accept daily friend requests suggests pickiness.

He has a curiosity about you that is causing intrigue.

Consciously or unconsciously, he wants to learn or know more about you.

A disposition as such isn’t a guarantee that he likes you back or has romantic interest.

What it points to is curiosity.

Who are you as a person?

In accepting your friend request he hopes to start unpeeling the mystery.

This would be your opportunity to give him that insight.

Time is of the essence.

A popular guy on social media isn’t going to remain curious about a girl for very long.

She has to pique his interest fairly quickly.

If you are hoping to get this guy to like you, what you post on your social media needs to speak to his interests.

There needs to be something about you he feels connected with.

The more the better.

Don’t make the mistake of thinking that his acceptance of your friend request means you are in and need not do anything but wait on him to make a romantic move on you.

Again, if this is a popular guy, he is not going to make an aggressive move on you unless you give him good reason to.

Make your posts eye-catching, using his interests as your motif.

Hopefully, you find a lot of shared interests with him, but even if you don’t, show an interest in his interests.

For example, you have noticed he posts a lot about animals and seems to absolutely love them.

Make posts on your social media about similar animals.

Show an elevated interest in them.

Take photos with them.

Write about them in detail.

Their history, personality traits, what they like to eat, what other breeds or animals they get along with the best, etc.

This is what sets you apart from all the other girls who follow him on his social media.

They aren’t taking the time to make posts that speak specifically to his interests.

They are just hoping that posting a bunch of photos with them looking pretty in makeup and sexy outfits are enough to get his attention.

Sure, he is a guy, he is visual. Those sexy photos get his attention.

But for a moment.

They don’t keep his attention.

He likes the photo and moves on.

To keep his attention, you need to connect with him emotionally.

Making detailed posts mimicking his interests gets you that connection.