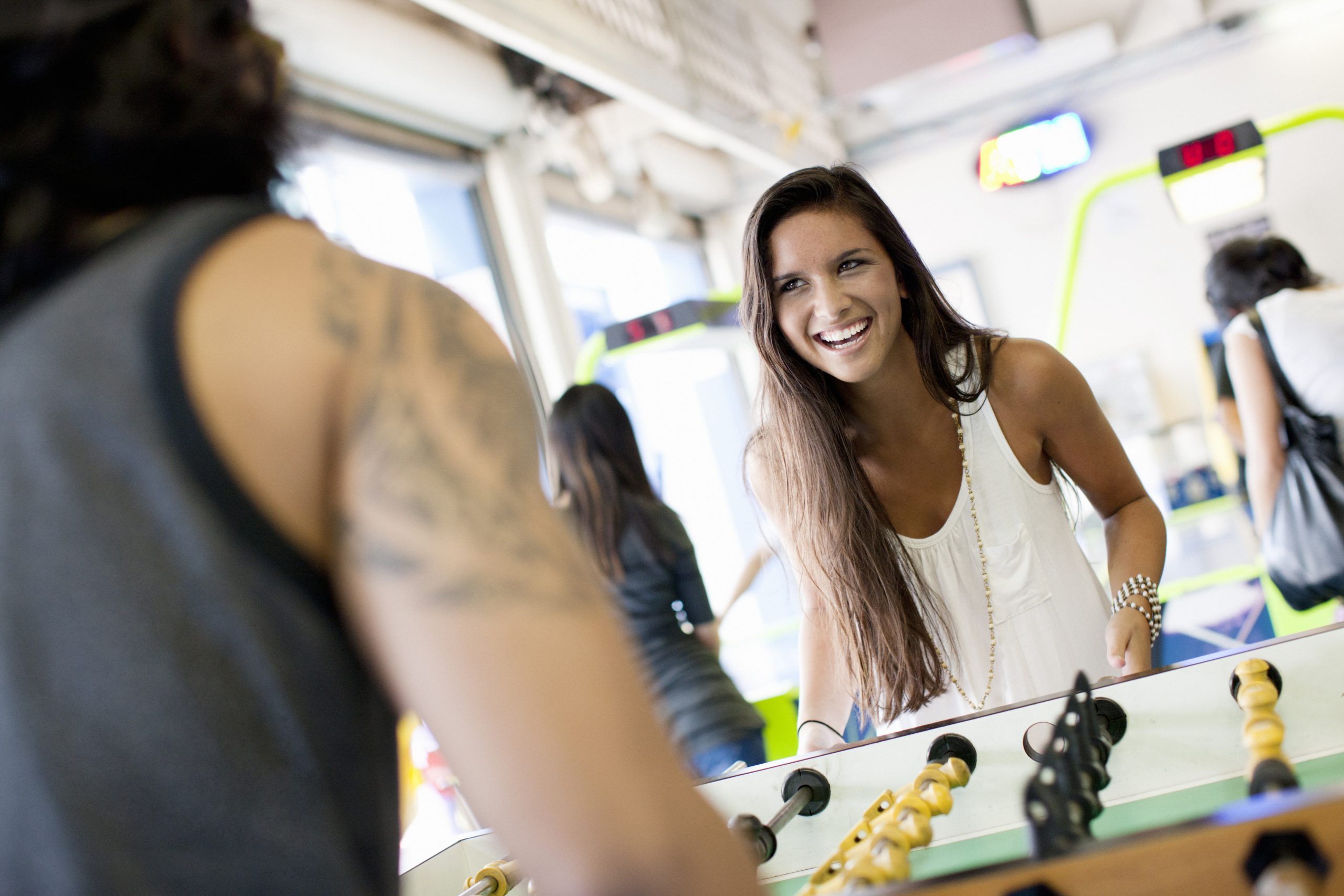 Sometimes, a person has already mentally and emotionally checked out of a relationship long before it ended.

Breaking up with an ex 3 months ago doesn’t mean a person wasn’t already mentally and emotionally done with their ex.

It’s hard for people to let go of a relationship, especially when a lot was invested in it.

A person stays on longer than they should, even when they know the relationship is basically over and all they are doing now is just going through the motions.

Who is going to be brave enough to break up a relationship that has been devoid of emotionally depth in months?

One party subconsciously waits on the other to end it so as not to be the bad guy but neither does.

Finally, months later, someone makes it happen and the relationship is off life support.

Someone who went through a breakup like this was already done with the relationship mentally and emotionally months before it officially ended.

For them, immediately starting to date isn’t odd.

They are emotionally available.

Meeting you 3 months later isn’t something they are uncomfortable with.

Mentally and emotionally free, they embrace having someone new come into their world.

A scenario like this where a person was already emotionally and mentally checked out of a relationship months before it ended bodes better for you.

This is very different from dating someone who broke up with an ex they were still very much in love with and fully invested in 3 months ago.

Before raising a red flag on an individual by making the instant assumption that 3 months is too short of a time for them to start dating someone new, find out where this person is mentally and emotionally.

Ask them about their breakup and let them explain how it came about.

Someone who is truly over a relationship won’t speak about it with bitterness.

Pay very close attention to this.

A person who constantly references an ex with negative connotations and gestures is a person who is still very much emotionally and mentally invested in that ex.

No matter how much they tell you they are over that ex, they aren’t.

Speaking in bitter tones about an ex means they still have unresolved emotional baggage from the relationship they haven’t resolved.

This makes you their rebound.

You don’t want to be that.

A rebound is someone who is only important for the interim.

It would be impossible to be taken seriously when there is simply not enough room to let you in emotionally.

A bitter person is too emotionally involved with an ex to have any room to let you in.

A person who is truly over a previous relationship would speak about it in a much more neutral tone.

No malice or resentment is evident in how they recall their ex.

Their body language is relaxed when they speak about that ex.

Eyes maintaining contact with yours without taking it away constantly.

Constant loss of eye contact means they are recalling something that pains them, making it difficult to sustain eye contact with you.

This wreaks of emotional involvement.

Yes, an ability to recall moments in their past relationship while injecting humor throughout is a strong indicator that there is absolutely no malice or ill-will directed toward that ex.

The prospect of dating a person who broke up with an ex only 3 months ago isn’t as daunting or risky when you make the right observations.