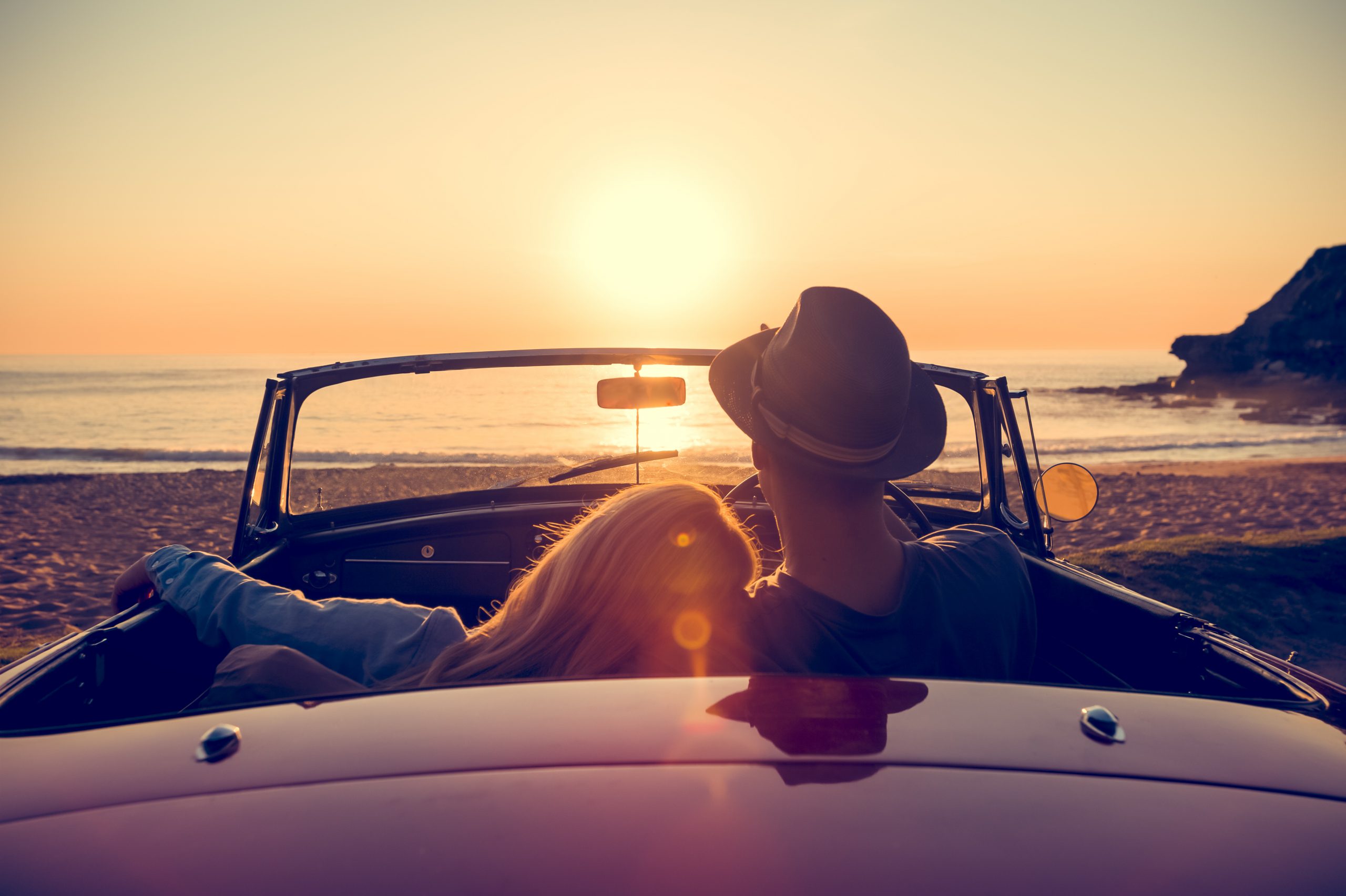 Overthinking is a constant impediment to openness.

To you, it shouldn’t be so complicated.

Clearly, there is something going on between the both of you.

From the sustained looks you give each other to your lively conversations to how often you both just seem to always be where the other is, there is clearly an attraction.

With all of this very evident, his reluctance to express his romantic feelings for you is absolutely baffling.

What else does he need?

Cupid himself to descend from his godly realm to fire a love arrow right into his butt?

When it comes to girls, guys are guilty of overthinking.

Regardless of how clear the signs of attraction are between you, he is going to cast doubt on it.

So much of this has to do with a lack of confidence, where you are concerned.

Even an extroverted guy with all the confidence in the world overthinks when it comes to a girl he has romantic feelings for.

Strangely enough, the more the both of you get to know each other and build a rapport as friends, the more terrifying the idea of expressing his romantic feelings to you becomes.

At the start, this particular fear wasn’t as prevalent.

He was more concerned about whether you had romantic feelings for him or not.

The more signs you showed him, the more confident he became that you had romantic feelings for him.

But then, the overthinking would interject.

Some of the negativity his thoughts were besieged with were borne from misinformation received from those close to him.

He told a friend about something you did one day that made him think you were into him romantically and his friend told him that he was misreading it.

He told another friend about the exact situation and that friend told him that what you did was a sign of romantic interest.

Now he is confused.

Was it a sign of romantic interest or not?

If he just assumes it was a sign of romantic interest and expresses his feelings to you, he would be humiliated if it was all a misread and you have no romantic feelings for him.

Not only would his self-esteem take a huge plunge, his friends would never let him hear the end of it.

Wait until he has something from you that feels a lot more solid.

Some weeks go by, then months.

Now he has reached a point where his friendly relationship with you has grown exponentially in importance.

The rapport is much greater.

This introduces a new problem.

If he were to express his romantic feelings to you and you don’t feel the same way, he worries about losing his friendly relationship with you entirely.

This has now become a cumbersome situation that leaves him unsure of what to do.

Take a chance on losing his friendly relationship with you if you don’t have romantic feelings for him, or keep his mouth shut in the hopes that you make a move on him.

As of now, he has yet to express his romantic feelings for you.

It’s his way of saying that he has made a decision on how to approach this.

He is waiting on you to make a move on him.

This is how he believes he safeguards his friendly relationship with you, while leaving it open to the possibility of a romantic relationship, if you take the initiative.