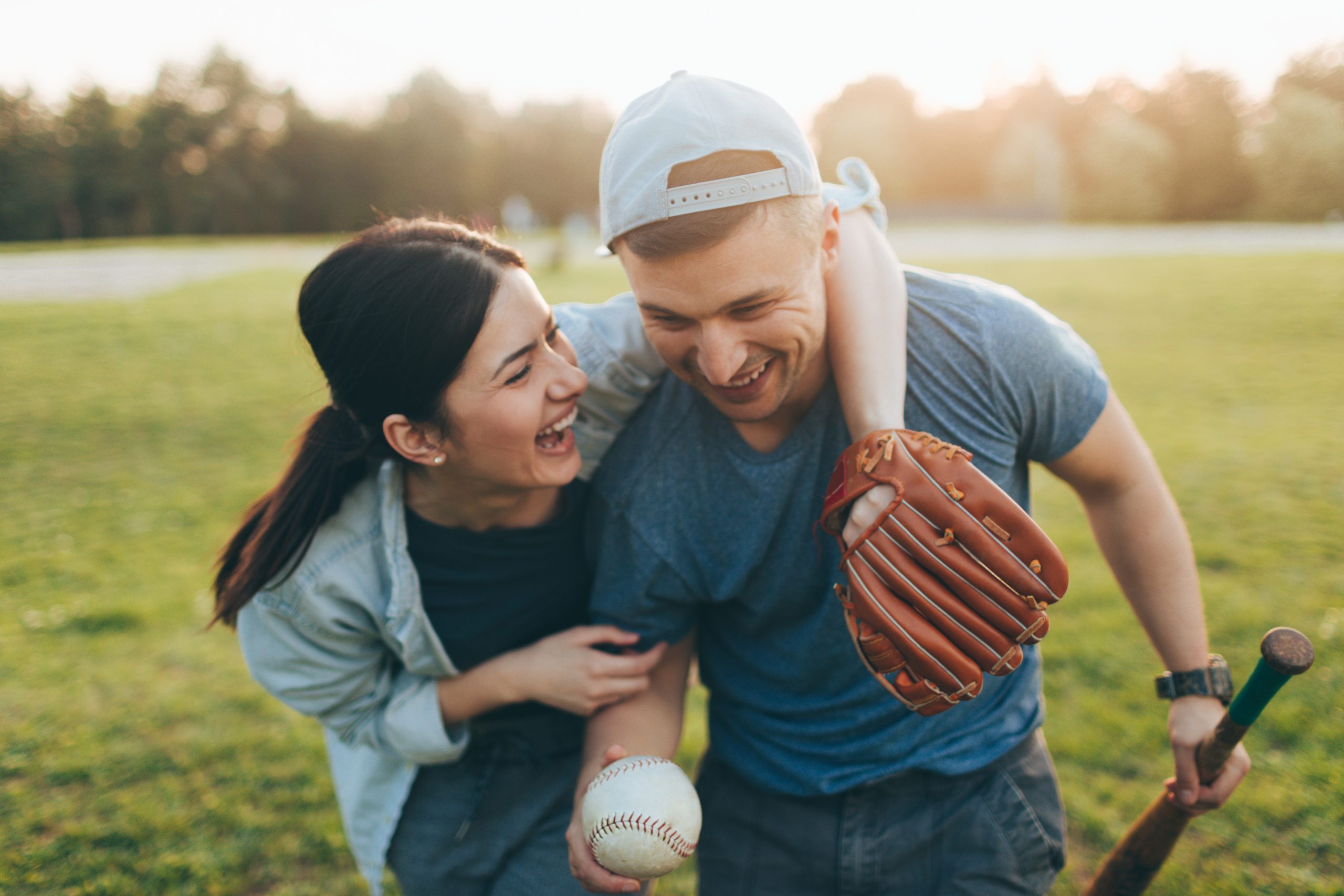 Let him know how you feel about him.

This cuts out the guesswork in knowing whether he is actually interested or just being polite.

You don’t have to elaborate or get into details, the shorter the better.

Say enough to convey the message that you are interested and let him respond.

This saves you time and a bunch of mental gymnastics.

Not everyone comes around to recognizing that you are interested in them.

Dropping subtle hints here and there isn’t invariably met with an acknowledgment that you are interested in him.

As you throw these signals at him and he doesn’t respond to them, you are left increasingly disappointed.

This breeds frustration that has a tendency to show up through your body language or how you speak.

Your body language is eliciting negativity or you aren’t talking to him with as much politeness as you once did.

Noticing that something is off in your behavior, you risk turning him off.

Having a succinct conversation with him about how you feel about him is how you avoid the mental gymnastics.

To figure out whether he is just being polite, observe how he treats you compared to other girls.

Does he treat you with the same attention or does he do a little more?

A guy who is just being polite acts likewise with every girl.

He talks to them in a similar fashion.

His body language mannerisms are the same.

The same amount of time is spent with each girl.

They are one and the same, and he treats them in this vain.

He is actually interested when he is invested in talking with a girl and treats her differently than he does the rest.

Looking and smiling at her more often, he chooses to get physically close to her whenever they are talking.

She receives substantially more compliments from him than he gives other girls.

The availability of his time to talk to the girl or meet up with her seems infinite, as he prioritizes time with her over his own plans.

Her jokes are the funniest in the world and he is belly laughing, irrespective of how funny her joke was or not.

Have you experienced any of this behavior from this guy?

Where you have, there are greater odds he is interested in you and not just being polite.