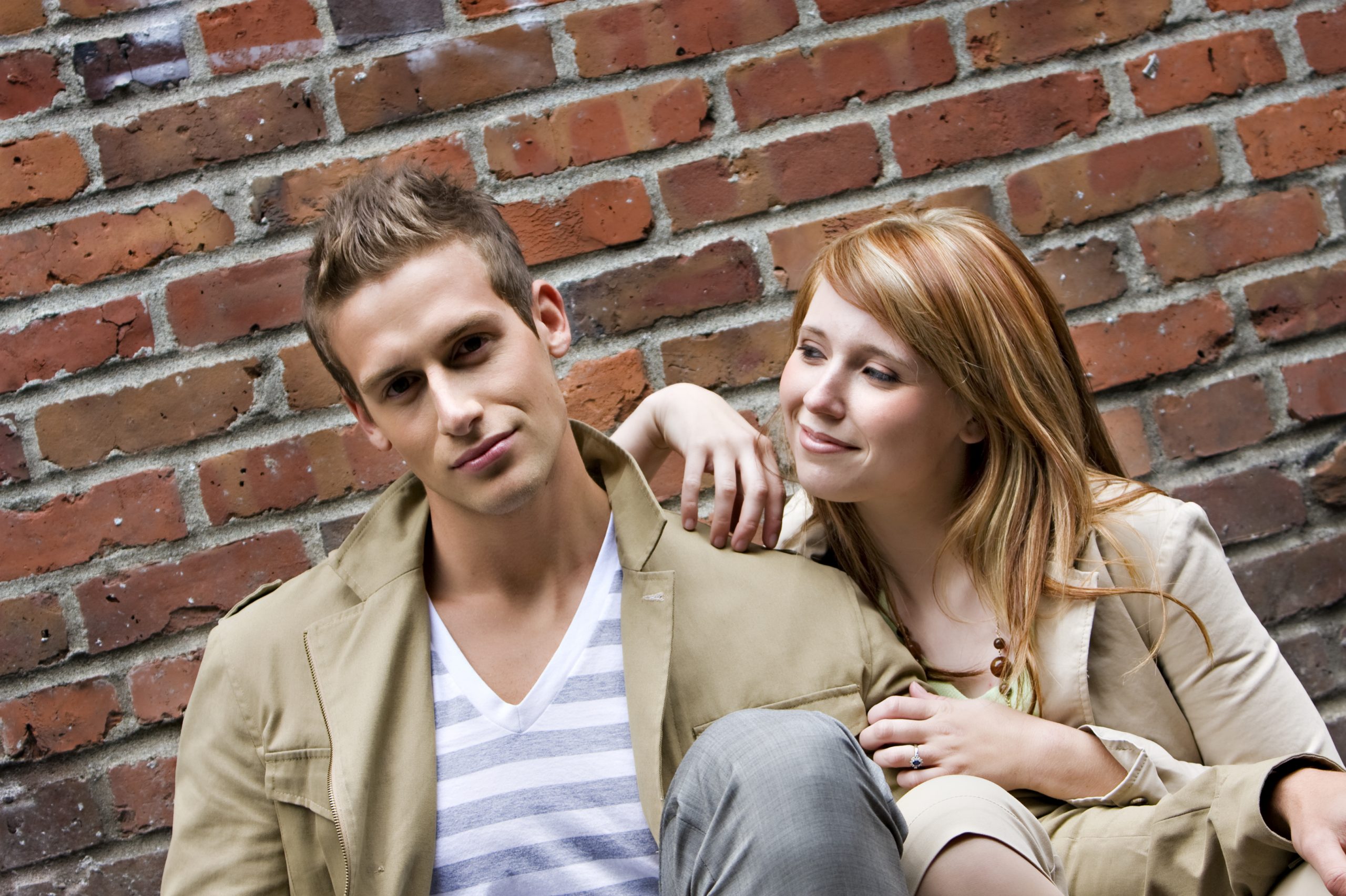 Time and time again you are out and about with your boyfriend and it feels like you are invisible.

At a restaurant, the waitress is a lot more attentive toward him than she is towards you and she isn’t just doing it for a great tip.

When shopping, the female cashier is giggling and giving him the best possible customer service while you stand by his side completely ignored.

At a busy bar, he calls and the female bartender is instantly at his service ready to make him the best drink ever.

The same female bartender who had ignored your last few attempts to get her attention as she attended to other patrons and acted like you didn’t exist.

Even your friends have further weakened your confidence when they seem disappointed that you showed up to a social event without your attractive boyfriend.

All of this has made your confidence falter.

Having a boyfriend who is more attractive than you has done a lot of harm to your confidence.

Not that you were always the most confident type, but you did have confidence to a degree.

Now, you don’t even know if you have anything left.

You are getting too caught up in what other people are doing.

An attractive boyfriend is always going to be noticed.

You love the fact that he is this attractive.

That was one of the first things you noticed about him.

His hotness made you feel that much more drawn to him.

Human beings are superficial when it comes to who we date.

For the most part, we want to date someone we are attracted to and the more attractive they are, the better.

The lack of confidence you feel in having a boyfriend who is more attractive than you stems from your own sense of inadequacy.

Unfortunately, you walked into this relationship feeling as though he was out of your league.

This is the attitude you had from the start and this is what has become your greatest disadvantage.

Everyone else can tell you feel this way.

When you are out at the restaurant, the waitress has spotted from a mile away before she has even arrived at your table that you don’t feel like you belong.

She has seen it in your body language and how you address him.

Instantly, she knows you believe that he is out of your league.

You don’t believe you are worthy.

She ignores you because she just doesn’t see you as competition.

Sensing that you already see yourself as out of his league, she feels emboldened in giving him all of her attention in the hopes he regards her as worthy.

That waitress has the same experience as the female cashier and the female bartender.

Your aura instantly lets them know that you don’t believe you are worthy of being his girlfriend.

This makes him fair game to them.

If you can’t handle a man that attractive, they surely can.

A stringent belief that he is out of your league and the meek behavior that follows is what puts you at such a disadvantage.

By having this type of attitude, you essentially embolden these women to pounce.

Instead of looking at him as out of your league, you need to appreciate and understand what you bring to the table.

He is lucky to have you.

You both compliment each other regardless of the inequalities you believe exist between how you both look.

He is with you for a reason.

As far as he is concerned, you are the most beautiful woman in the world.

Act that way when you are out and about.

Understand that he has chosen you for a reason.

He chose you above those waitresses, cashiers and bartenders.

He chose you above every other woman in this world, including those who are far prettier than you.

Allow this to imbue you with confidence.

Remind yourself about that whenever you are out and about with him.

This constant reminder changes your behavior entirely, making you come off as though you belong.

Once other women sense your new vibe, they won’t feel emboldened to give your boyfriend all the attention while ignoring you.

They ask themselves about what makes you so special and feel the need to give you some of their attention just so that they learn something from their experience with you.

With the right attitude, you are no longer ignored.

Now, your confidence soars beyond anything you have ever experienced.