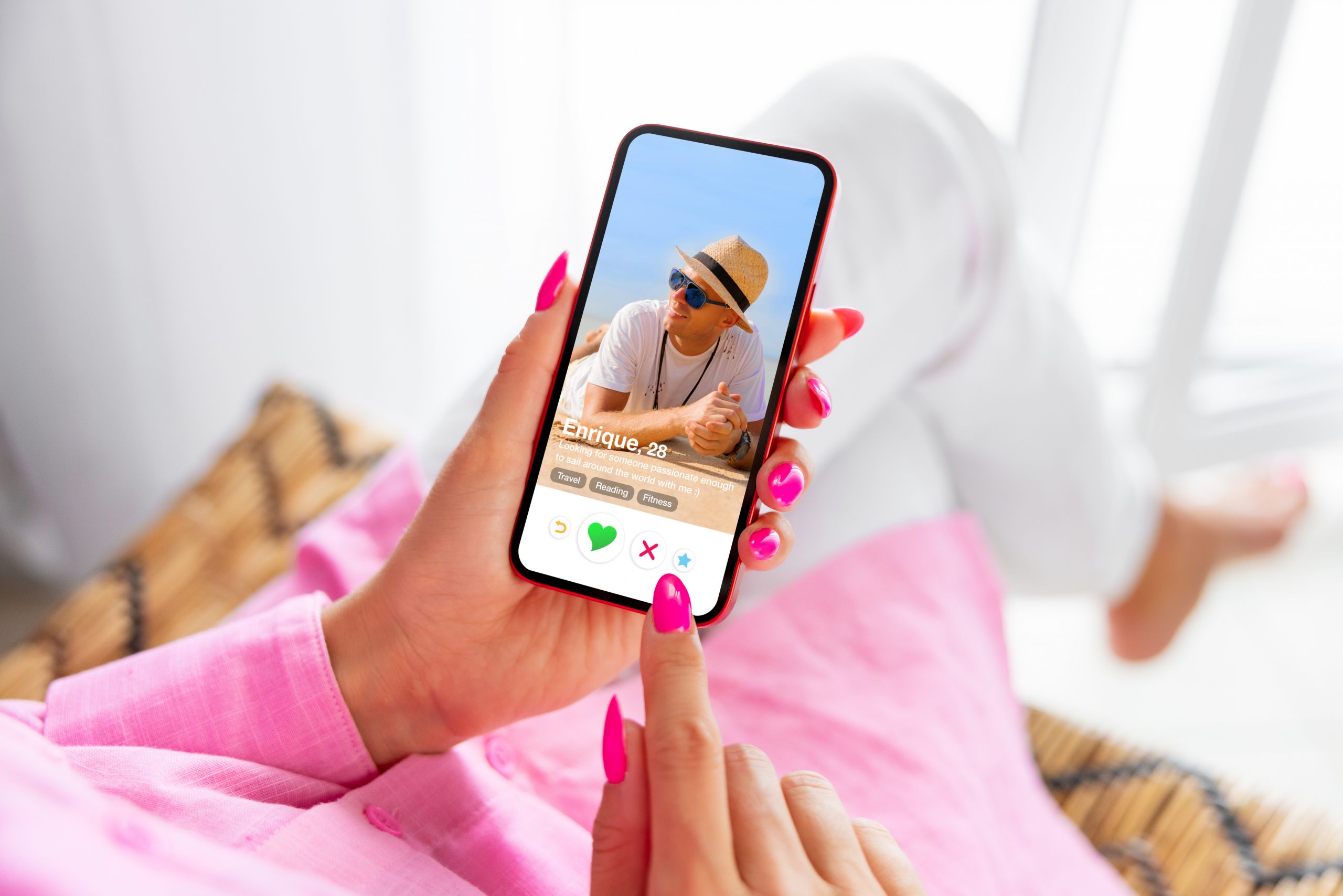 An agreement to date each other exclusively and become a couple means he should no longer have a need for a dating profile.

Updating his pictures on his dating profile after this agreement was made is absolutely unacceptable.

The last thing you want is to be in what you thought was an exclusive relationship only to have your new boyfriend dating other girls behind your back.

A conversation needs to be had with him.

Don’t be confrontational or argumentative.

The facts are on your side, so there is no need to point fingers and rub it in.

Simply ask him about it.

Perhaps he misunderstood what he had agreed to with you.

Or, he is trying to eat his cake and have it too, hoping that you wouldn’t catch him in the act.

Either way, you need to find out where his head is at immediately.

Allowing something like this to persist in the hopes that he eventually does the right thing in deleting his dating profile is never a good idea.

The longer you are in the relationship, the deeper and deeper feelings set in.

Months down the road, you find yourself emotionally attached and fully invested while he remains active on the dating site meeting other girls.

Never allow yourself to get to this point with any guy you are seeing.

Agreeing to date each other exclusively and become a couple is exactly what that means.

A guy who tries to have that while getting to date other women he meets on dating sites on the side, is a guy who isn’t honoring that agreement.

Talk to him about it.

Again, do so in a conversational manner, not confrontational.

You need to know where his head is at and what he is thinking.

Was there miscommunication when you both apparently agreed to date exclusively?

Did he misunderstand it for some reason?

Was it something mentioned so lightheartedly that he didn’t think you were both being serious about it at that moment?

This is something you discover upon having a mature conversation with him.

Before you do this, your own dating profile needs to no longer be in existence.

If you still have a dating profile up on the dating site or on any other dating site, even one you haven’t visited in a while, it makes it appear at though you are still out there trying to find a boyfriend.

Perhaps you totally forgot about it because you were having such a good time dating the guy who has now recently become your boyfriend.

He won’t see that as an oversight.

Having an active dating profile sends the message that you could be keeping your options open and it makes it that much harder for him to honor the exclusivity agreement.

You are in a much better moral position when you have this conversation with him and you don’t have a dating profile active.

It means you are leading by example.

This makes it harder for him to make excuses that he only updated his pictures because he noticed that you still have an active dating profile.

Have an honest conversation with him.

If you get the impression that he isn’t taking exclusivity seriously and wants to play the field, break up with him.

Better to do it now, before deeper feelings set in, than to wait, in the hopes that he eventually does the right thing.

Guys who try to eat their cake and have it too rarely have a change of heart.

It is all about them.