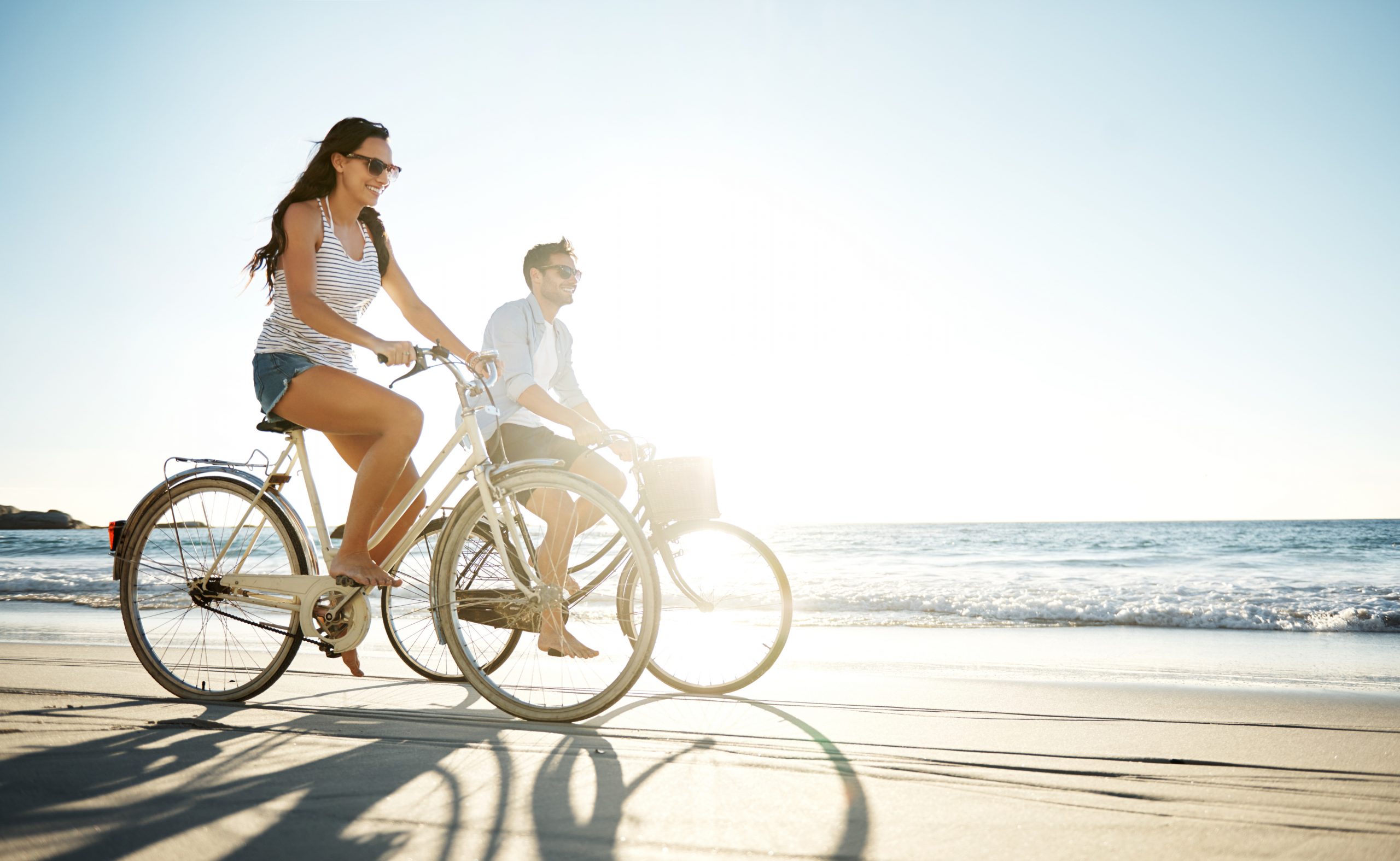 To you, it shouldn’t have to take a seemingly endless number of dates for one to know whether they want to be with someone.

No matter how amazing the last 4 dates have been with him, he still chooses to keep seeing these other women.

It makes no sense to you.

To go from all that laughter and amazing conversation with you to yet another date with another woman just doesn’t feel right.

There is a part of you that worries he never settles down.

A complacency to simply keep going out on dates without any intention of ever getting serious isn’t something that appeals to you.

Yet, it feels like he is intent on doing that.

If not that, he simply keeps having these amazing dates with you until he eventually gets bored and poof, just like that, he disappears, leaving you heartbroken.

It’s inevitable that as long as you keep having these amazing dates with him, feelings are going to develop.

The thought of developing feelings for him while he continues to see other people is terrifying.

Yet, here you are still going out on dates with him.

The truth is, he is amazing.

You haven’t been this excited about a guy in a while.

The future seems so bright with him, if only he would settle down.

On the one hand, you want to bring all of this up.

On the other hand, you worry that it would be too presumptuous of you.

He has never made you any promises in terms of where he wants this all to lead.

Having a conversation with him about settling down could turn him off and you don’t want that.

This has to be enough of a sampling for him to know whether you are someone he sees a future with.

You are right in wanting to know where he stands and you shouldn’t be worried about bringing this up in conversation.

Your emotions are at stake here.

The chances of you falling for him eventually are very strong.

So far, the dates have been so amazing, they are probably only going to get better.

Best to talk to him now about what he is looking for before going any further.

This isn’t about giving him some sort of ultimatum.

On the contrary, this is about finding out where his head is at and what he is looking for.

You need to know this.

You need to know that you are both on the same page.

If not, in time, one party develops feelings for the other and those feelings aren’t reciprocated.

Don’t make it a big deal.

Don’t set up any expectations.

Just have an adult conversation about what he is looking for.

If he tells you what you hope to hear, make a mental note of it.

He shouldn’t need another countless number of dates with you to figure out if you are the one he wants to become exclusive to.

If he hasn’t decided to become exclusive to you over the next 3 dates, which would make it 7 dates in total, he isn’t someone you should keep dating.

In general, it takes about 6 dates for people to know they want to become exclusive with someone else.

7 dates in total between you is plenty enough for him to make a decision.