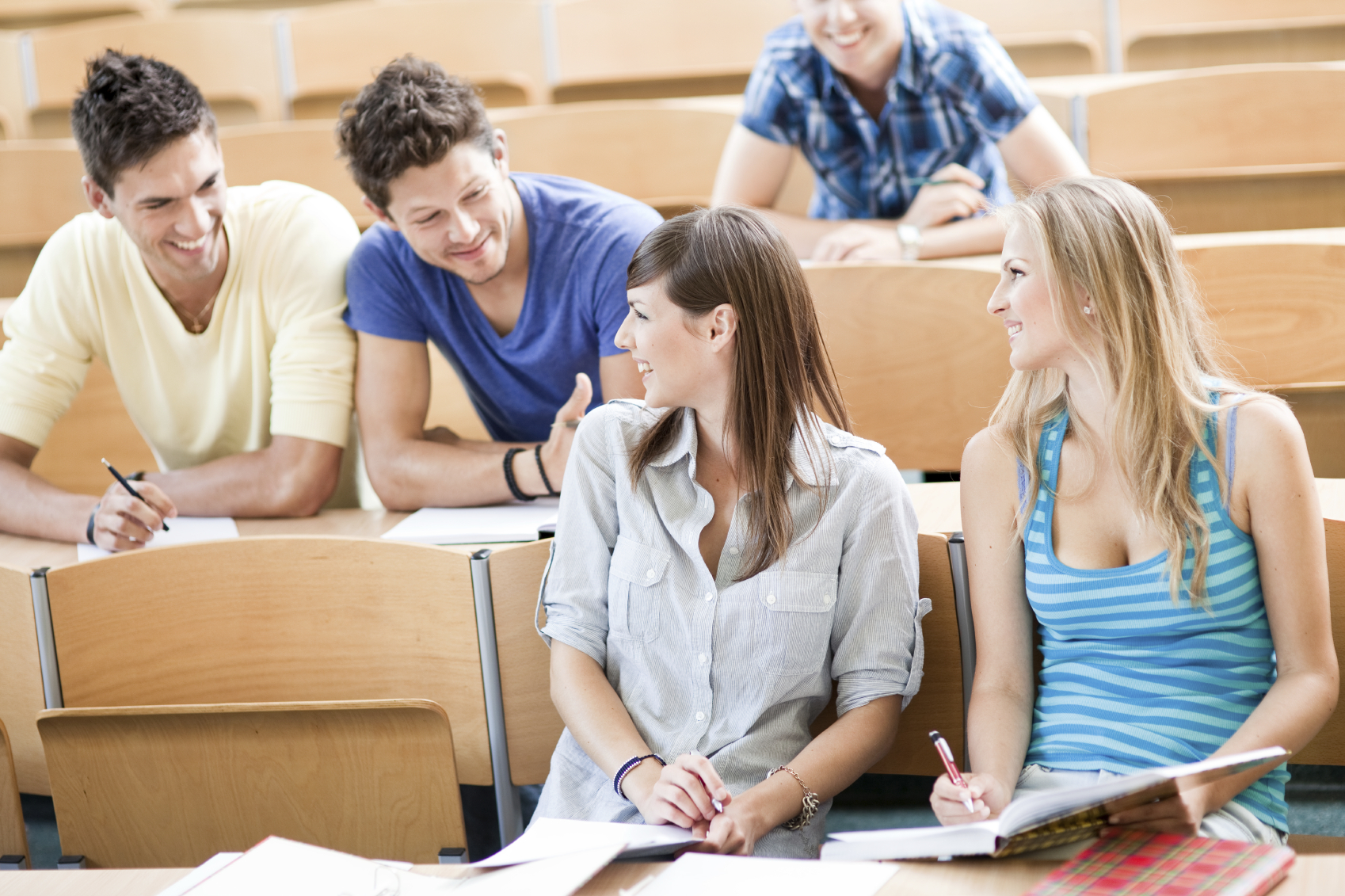 Indeed, a guy could do this.

The fact that you were looking at him may have taken him by surprise.

Perhaps he isn’t used to girls looking at him.

When he noticed that you were looking at him, he may have been taken aback by this and that may have caused him to look back at you too.

In a scenario like this, he may not necessarily be showing that he is attracted to you.

Again, he may have simply been taken by surprise that he caught you looking at him.

Oftentimes, a good way to tell whether there is any romantic interest on his part is when you stop looking at him but he continues to look at you from time to time.

If you have since stopped looking in his direction and yet you notice that he still looks your way from time to time, there is a good chance that he is attracted to you.

At this point, he is past the initial shock of catching you looking at him.

If he continues to look at you after a good amount of time has passed since he initially caught you looking at him, he may be hoping that he catches your eye again.

When a guy starts doing this, he may be trying to discover whether you were looking at him out of romantic interest or whether the both of you just happened to accidentally lock eyes with each other initially.

He is looking for answers.

If he continues looking at you from time to time, he may be hoping that you look at him just so that he can confirm to himself that the fact that you were initially looking at him wasn’t some kind of accident.

Again, this is often how you will be able to tell that this guy is actually attracted to you.

Now, there are scenarios where a guy may be looking at you but not necessarily because he saw you looking at him.

There is a chance that he was already looking your way before you saw him.

Perhaps he had already been looking at you from across the room or from where he is situated.

You may have gotten a sense that someone was looking at you and moved your line of vision to where you suspected the gaze was coming from.

You may have not been very subtle with the way you went about directing your line of vision towards this person.

In other words, he may have easily spotted that you were beginning to look his way.

As a result, he may have quickly looked away so that you wouldn’t catch him looking at you.

However, knowing that you were now looking at him, he may have turned his gaze on you.

In a scenario like this, he was already looking at you before you ever laid eyes on him.

He was just very subtle in how he went about behaving, thereby leading you to believe that you were the one who looked at him first.

This may have been what you actually experienced.

Again, if you take your gaze away from this guy and notice that he is still looking at you from time to time, he is indicating romantic interest.