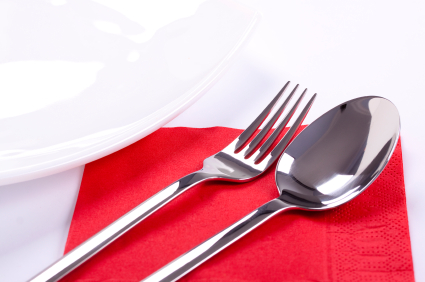 He may not be as interested in you as you would hope.

If he hasn’t confirmed the date, he may have totally forgotten that he had asked you on a date in recent past.

If this is a situation where you both spoke and he made a date but he hasn’t called you since and it has been a while since that conversation, there is a good chance that he doesn’t want to go on this date.

When a guy is truly interested in you, he would want to confirm the date because he would be excited to see you and would want to get the sense that you feel the same.

When he doesn’t confirm the date at all, he may have gotten a lot less enthused since asking you out on it.

Perhaps when he initially made the date with you, he seemed like he was into you and excited to go on it.

However, he is now yet to confirm it.

Hence, he may have totally lost his sense of excitement since then.

He may have gone on to find other things that he would much rather do as the days followed.

He may have even gone ahead and made new plans a few days after asking you on that date.

These new plans are probably what he would much rather be doing. He may be a lot more excited about them than the date he previously made with you.

There may be people that he is going to meet in his new plans that he is much more excited about seeing than going out on a date with you.

Again, he may have gotten so caught up in his new plans that he has essentially forgotten about contacting you and letting you know that he can’t make the date.

On the flip side, he may not have forgotten to contact you but he just decides that it would be best to avoid doing so.

He makes a conscious decision to do this.

He hopes that you get the point that he hasn’t called or contacted you to confirm the date and that you move on.

If he hasn’t confirmed the date, he is most likely not thinking about the date nor does he want to go on it.

A guy would typically want to confirm a date because he wants to ensure that he is on the same page as the girl.

The last thing he wants to do is go on the date and the girl not show up.

The longer the time distance between which he asked you on the date to the day of the date itself, the most likely he would want to confirm in normal circumstances.

This is because he would be worried that it has been a while since he asked you on the date and would thereby want to make sure you haven’t forgotten about it.

A guy who is truly interested in you would typically want to confirm that date.

If he is yet to confirm the date, there is a good chance that he isn’t that interested in you.