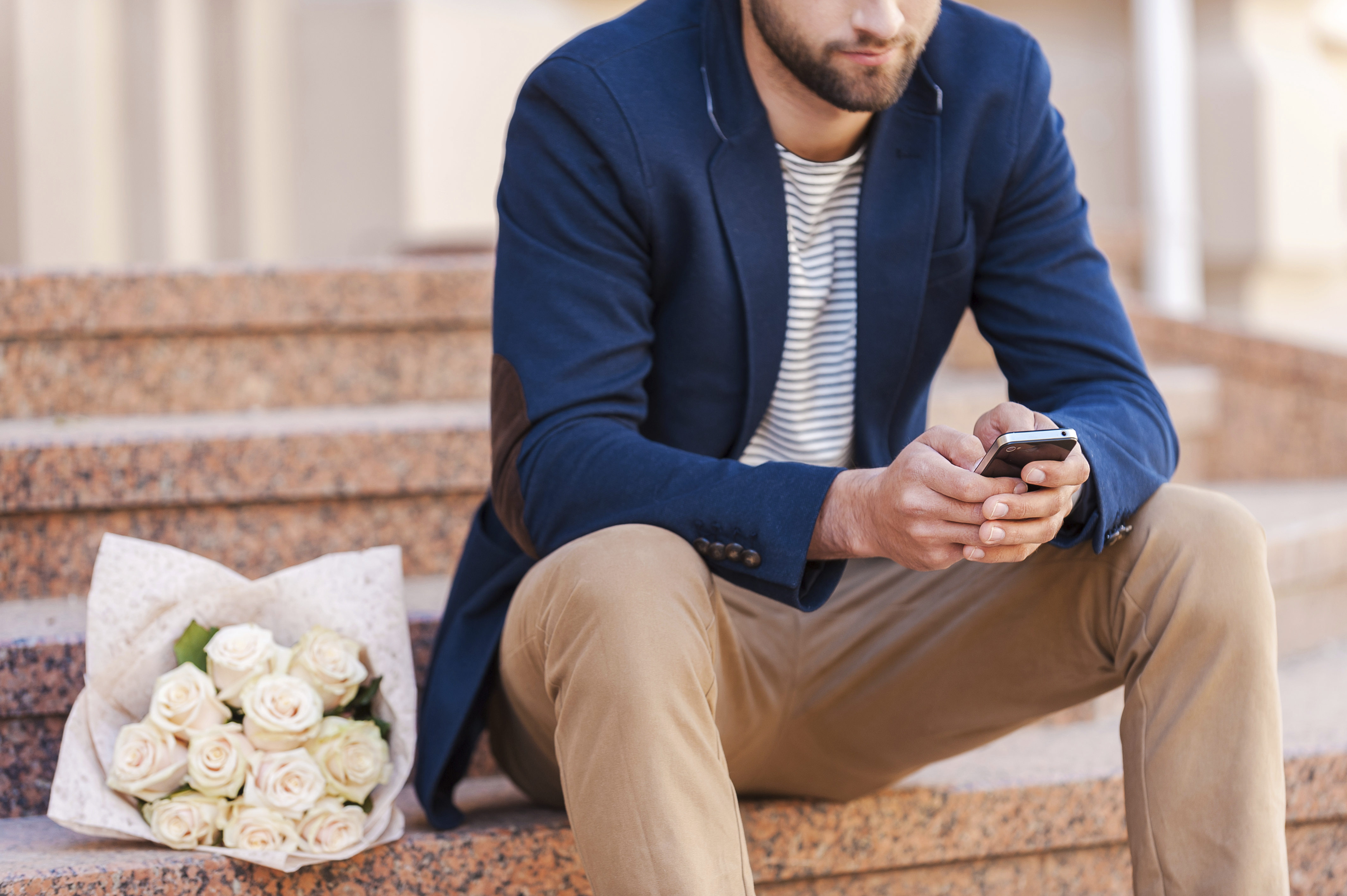 The first thing you need to do is avoid looking at rejection as failure.

This is the wrong attitude to have.

This is actually the kind of attitude that makes guys ultimately not go through with asking a girl out or get so anxious about asking the girl out that they completely mess it up when they do.

The problem with looking at rejection as failure is that you really don’t know what kind of girl that you are dealing with.

You don’t know what her mental state is at the time that you make your approach.

You don’t know how her life is going and what difficulties she may be facing.

You don’t know if she is at a time in her life where she may be single but isn’t willing to get into a relationship because she wants to spend more time with herself and friends or perhaps even travel.

You don’t know what kind of guys that this girl likes.

In other words, you really don’t know where this girl is at in her life right now and what she likes.

Hence, if she were to reject you when you ask her out, it doesn’t necessarily mean that you failed in any way.

Making that assumption is so dangerous.

Remember that you don’t really know where this girl is coming from.

You don’t know what she wants right now.

If she were to reject you, she may be doing so because of her own personal reasons and nothing to do with you.

This is why it is really essential that you don’t keep personalizing rejection.

When you personalize rejection, you essentially take full responsibility for it.

You give that rejection a very profound meaning that it didn’t really deserve.

In essence, you blow up that rejection to such a level that you allow it to define who you are.

This is so dangerous.

This is how you can kill whatever self-confidence you had before you asked this girl out in the first place.

If you avoid personalizing rejection, your self-confidence can actually grow with rejection.

You would actually stop focusing on the rejection itself and more on the fact that you had the courage to step up to her and ask her out.

Also, the less you personalize rejection, the less impact it has on you emotionally.

That means that your self-confidence will grow to such an extent that you don’t really care whether you are rejected or not.

You essentially become a lot less attached to what you are hoping to hear and more detached from the actual end result.

You really have to avoid creating all these dream-like scenarios in your head about what it would be like to date her.

That’s all a fantasy.

Thereby, the more you are able to stay grounded and avoid these dream-like scenarios in your mind, the less likely a rejection will affect you because you wouldn’t have attached so much emotion to the outcome.